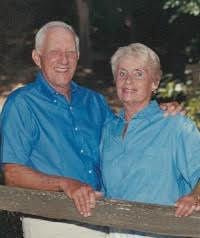 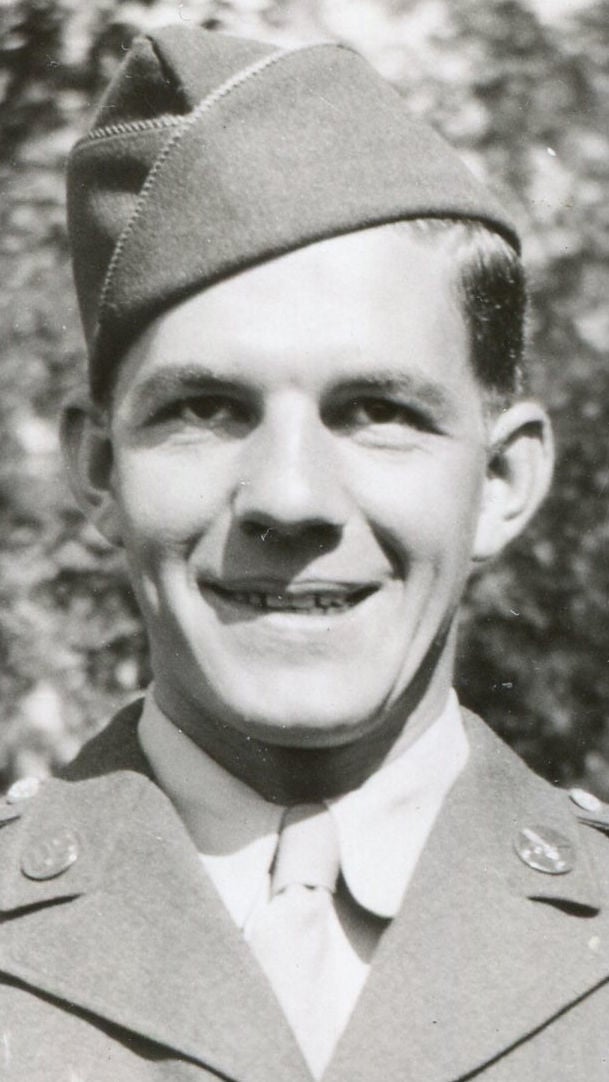 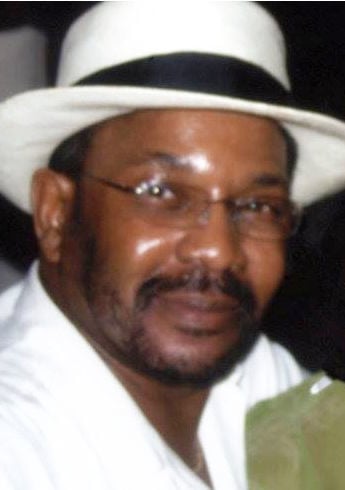 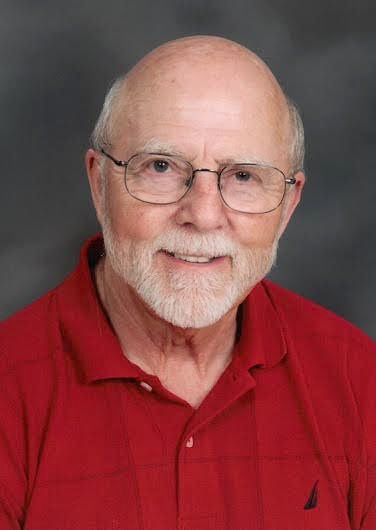 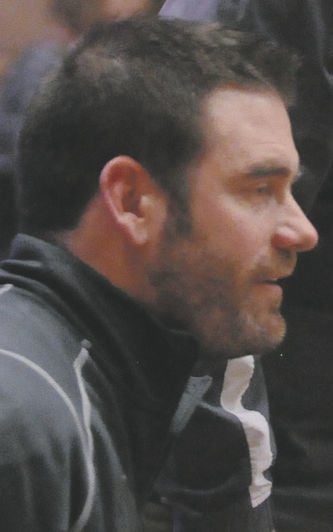 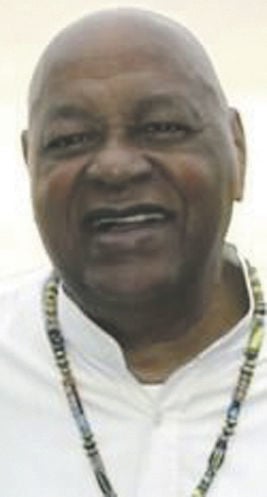 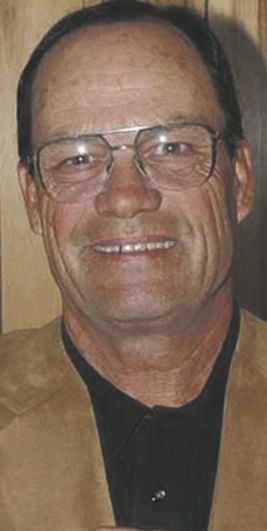 Ferd Klobucar, founder of Klobucar Construction, died on Nov. 4, 2019 at the age of 93. He passed away only days after his wife, Barbara, passed away on Nov. 1, 2019 at the age of 90. Klobucar Construction was responsible for building many Beloit area buildings, including Beloit City Hall. Ferd Klobucar was chapter president of the Associated General Contractors of Wisconsin and was involved in many local organizations.

Jeremy Jorgenson died Jan. 23, 2019. A 1995 Beloit Memorial High School graduate, he starred in football and wrestling. Jorgenson later returned to his alma mater as an assistant wrestling coach in 2002 and was instrumental in the team’s success through 2018.

Tarzan Honor died March 25, 2019. The Beloit Historical Society Elliott-Perring Sports Hall of Famer was a track and football star at Beloit Memorial High School in the early 1950s. In 1952, he teamed with George Foster, Laverne Bradford and Frank Clarke to win the 880-yard relay at state in a record 1:31.6. He competed in both sports at Trinidad Junior College in Colorado and later the University of Denver.

Lars Prip, a Vietnam War veteran and longtime peace activist in the Stateline Area, died July 24, 2019 at the age of 71. He could be seen in Beloit holding a sign calling for peace and he also would do the same at sites across the state and country.

Archie R. Haase, a World War II veteran from Beloit, passed away on Dec. 26, 2019 at the age of 97. Haase, who graduated from Beloit High School, was among the U.S. paratroopers in 23 transport planes that were shot down on Aug. 11, 1943 near Gela, Sicily. He parachuted through a barrage of bullets and fractured his leg when he landed in a tree. He was awarded three Bronze Star award and a European-African-Middle Easter Campaign ribbon.

David Tarrolly ded Dec. 31, 2019. He was the first General Manager of the Beloit Brewers (now Snappers). He served in that capacity from 1982-89. In 1984, he earned Class A Executive of the Year by The Sporting News.

Robert “Bobby” Harrer, died on Jan. 13, 2020 at the age of 77. He was a financial advisor in Beloit and was the host of local radio and television talk shows. He hosted 300 episodes of the Beloit Cable Access television show “Builders of Beloit.”