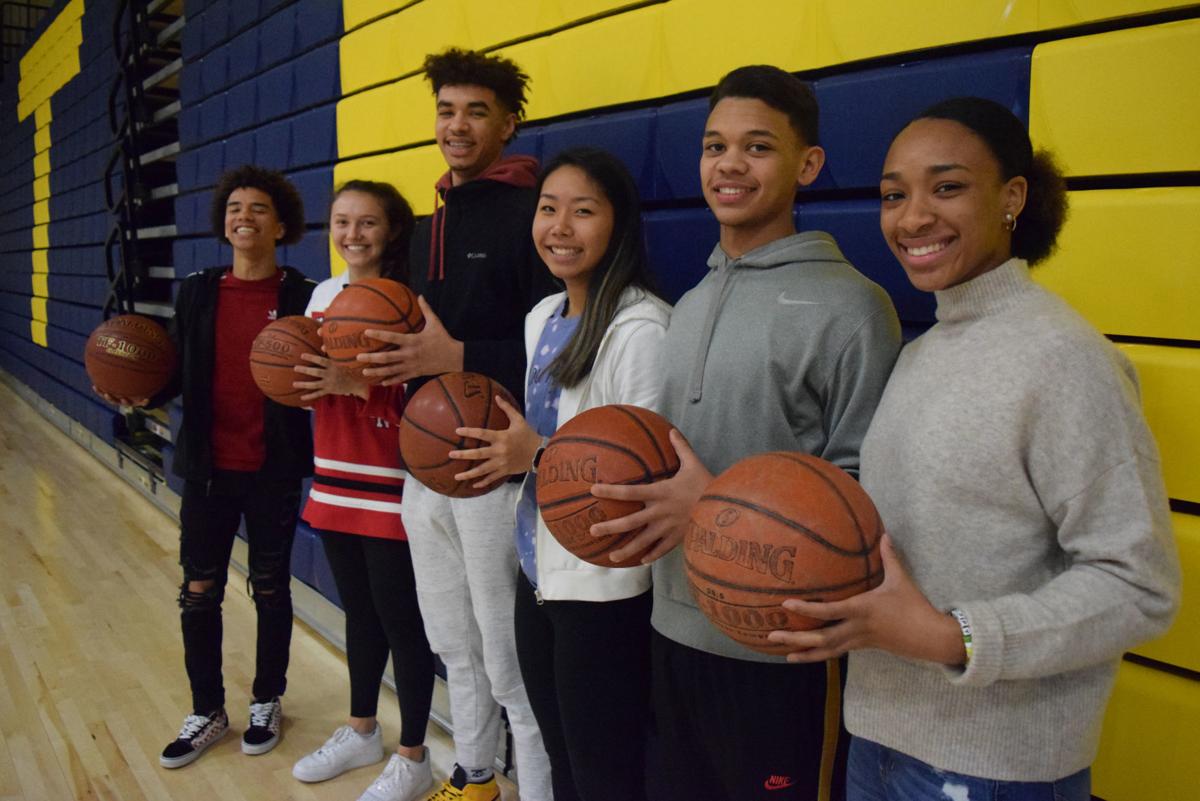 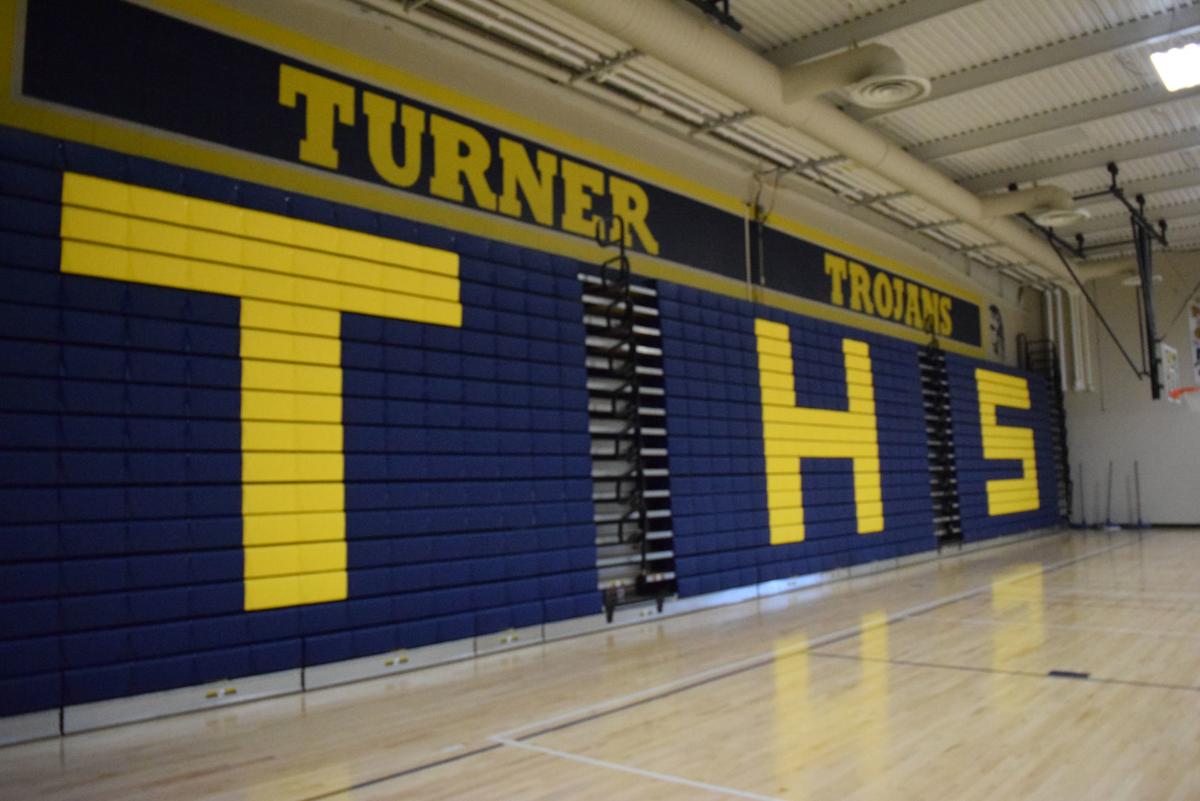 Brand new bleachers are seen inside the recently renovated gymnasium Turner High School in Beloit. The facility was upgraded last year as part of a 2018 referendum.

Brand new bleachers are seen inside the recently renovated gymnasium Turner High School in Beloit. The facility was upgraded last year as part of a 2018 referendum.

TOWN OF BELOIT — The impact of a 2018 referendum will likely be felt in the community for decades to come, with multiple large-scale projects already underway in the Beloit Turner School District.

Those projects include building a new elementary school and adding more science laboratories and workshop classes to the middle and high school.

“That’s pretty exciting for the area and the community as a whole,” Superintendent Dennis McCarthy said.

After the last snows have cleared up, construction will begin this spring on a new elementary school building located on property along Bartells Drive. That project has a price tag of about $22 million.

Schools officials have said the new elementary school will be complete by the summer of 2021 and will be open for the 2021-22 school year. The new school will house grades two through five.

Community members were given a chance to weigh in this spring on what to name the new school this spring before a final name is formally chosen this coming summer.

That project—called Science, Technology, Engineering, Art and Mathematics (STEAM)—is expected to cost roughly $3.7 million, and construction will be complete in July. The new classrooms will be ready for students and staff to use beginning in August.

As of Jan. 8, the Beloit Turner School District had spent $1,239,484.07 out of the total $26,485,000 referendum approved by voters in November 2018, according to information provided by Director of Business Services Brad Boll.

McCarthy said the benefits of the referendum will be felt for decades to come. He added current students will go on to share memories with tell their own children about the referendum’s numerous projects and facility upgrades.

“A majority of the work is ahead of us,” McCarthy said. “You’d think it’s a lot of work leading up to a referendum, but the work really begins once the referendum has passed.”

Also in 2019, the district paid for new secure entrances at Powers Elementary, Turner Middle School and Turner High School, complete with bulletproof doors. Those entrances require all visitors to check into the main office before being allowed into other areas in school buildings.

All four current schools, including Townview Elementary, have been using a Raptor machine, which scans visitors’ driver’s licenses and helps check sex offender registries before a visitor’s badge is granted.

After the major projects have all been completed, McCarthy said the district plans to use its remaining funds to add new equipment for the Turner High School weight room and upgrade that facility.