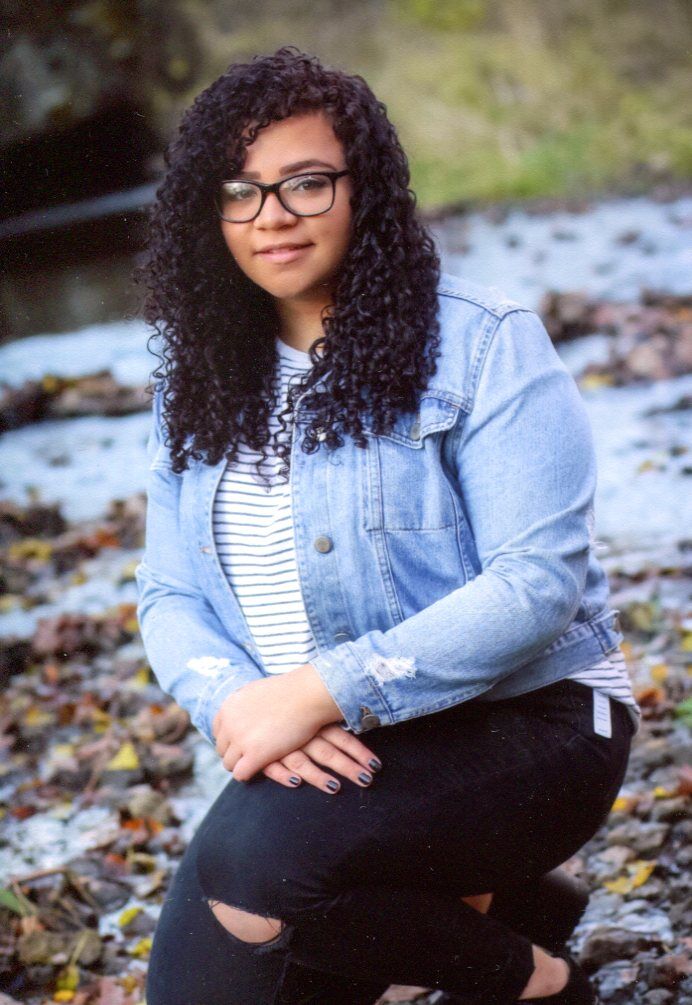 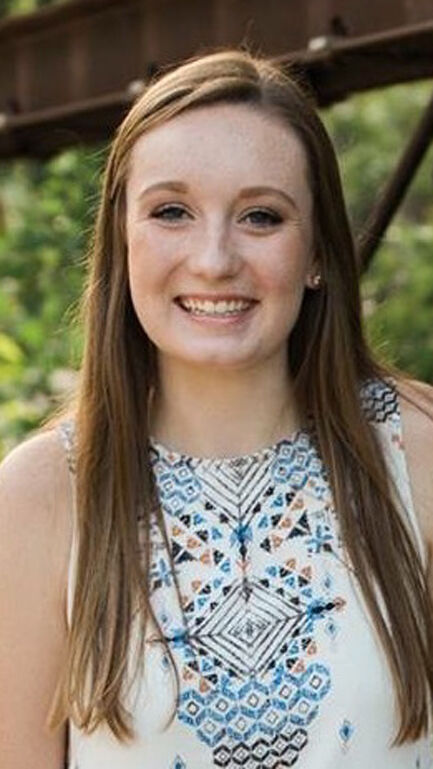 The Beloit Rotary Club has recognized Tyler Beamon and Casey Grandberg as Rotary Students of the Week for F.J. Turner High School.

Tyler is the daughter of Celia Montero and has been a High Honor Roll student all 4 years at Turner. She is ranked in the Top Ten of her class and is a member of the National Honor Society. She has also successfully completed AP Chemistry, AP US History, AP Government, AP Calculus AB, and AP Biology, which earned her the AP Scholar with Distinction Award this past summer. She is currently enrolled in AP English and AP Calculus BC

At Turner, Tyler is team captain of both the Mock Trial team and Science Olympiad team. She is a member of Forensics, the Math team, and Youth 2 Youth.

Outside of school, Tyler has volunteered in the Beloit Memorial Hospital Emergency Room for multiple years and bell rings for the Salvation Army every year. She is employed by Woodmanȁ9;s as a bagger/checker.

Tyler has not yet chosen a college, but is considering the University of Wisconsin-Madison and the University of Minnesota-Twin Cities among several other universities. She plans to major in biology or microbiology.

Casey Granberg is the daughter of Cathy Granberg. Casey is a senior at Turner. She has been a High Honor Roll student during all four years of high school and is in the top ten percent of her class. She has been a member of the National Honor Society for three years. Casey has taken advanced placement classes such as AP US History, AP Government, and AP Calculus AB, which earned her an AP Scholar Award. She is currently enrolled in AP English and AP Calculus BC.

Outside of school, Casey volunteers for the Salvation Army bell ringing. She also volunteers through her church at nursing homes or in the Hands of Faith program that helps those in need. Casey is employed by the Stateline Family YMCA.

After graduating, Casey plans on attending college and majoring in finance with a minor in Spanish. She has not yet chosen a college, but she is considering her options and is very excited for her future.