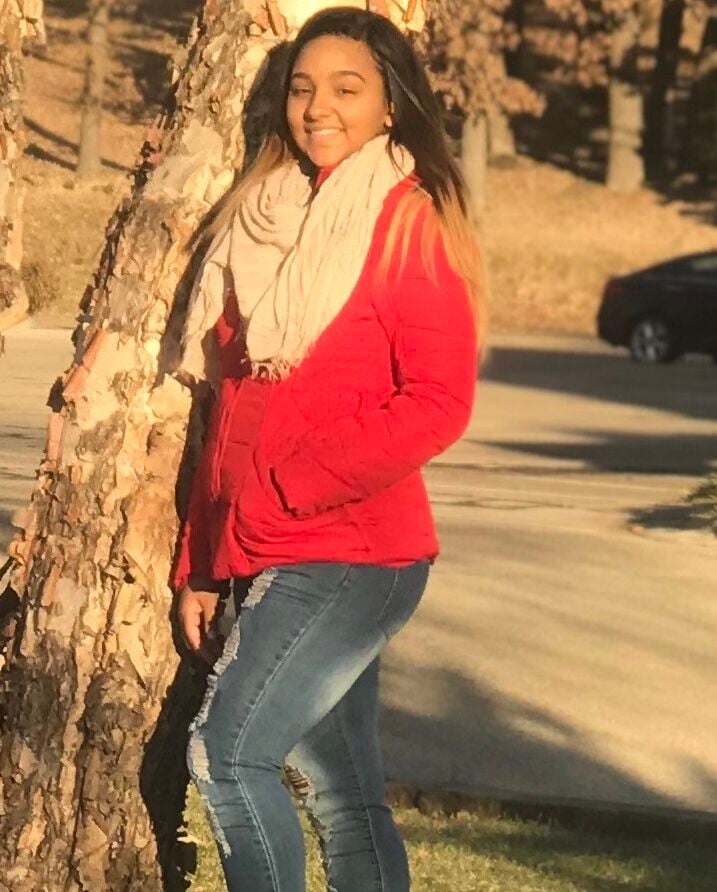 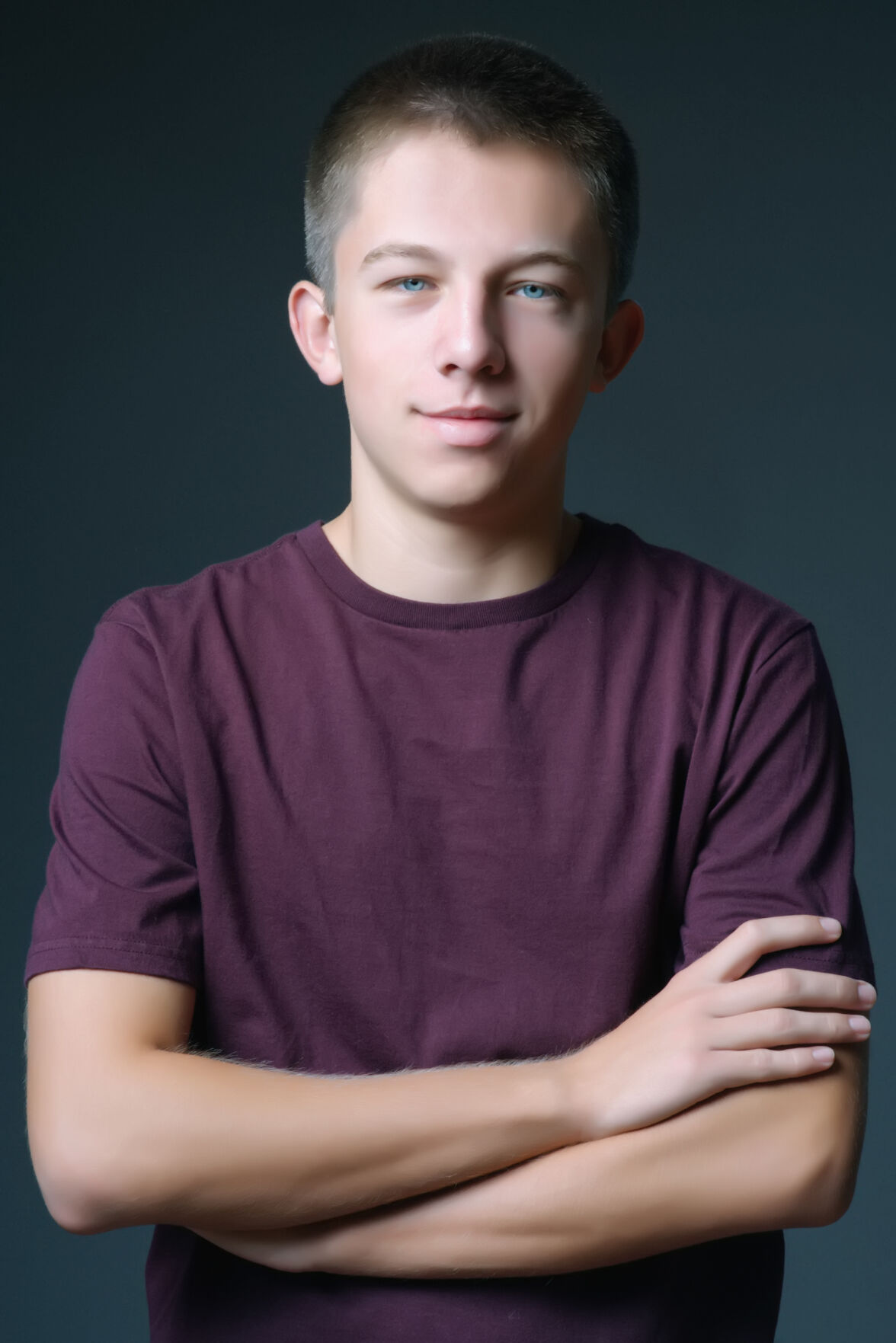 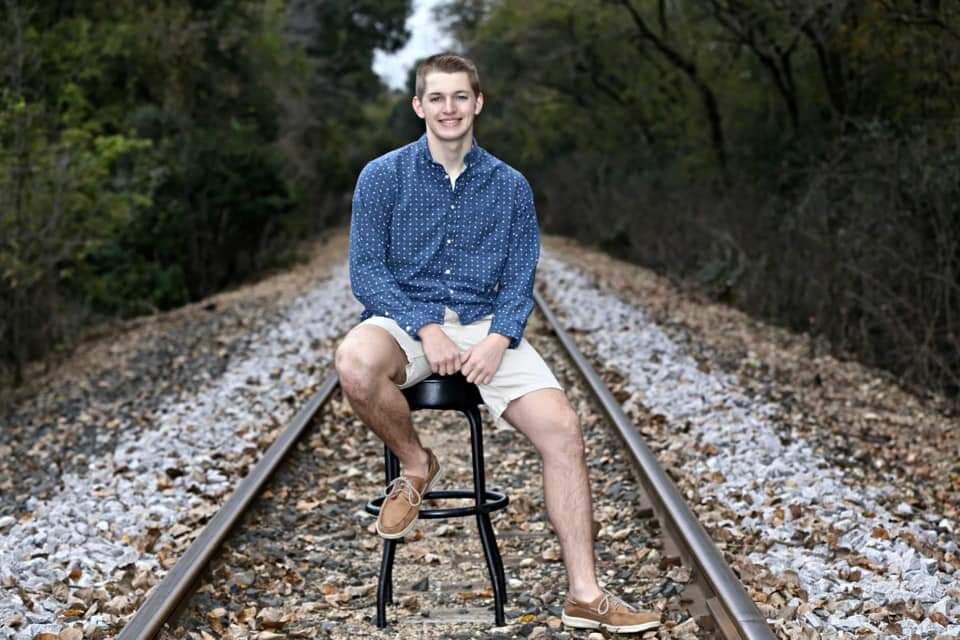 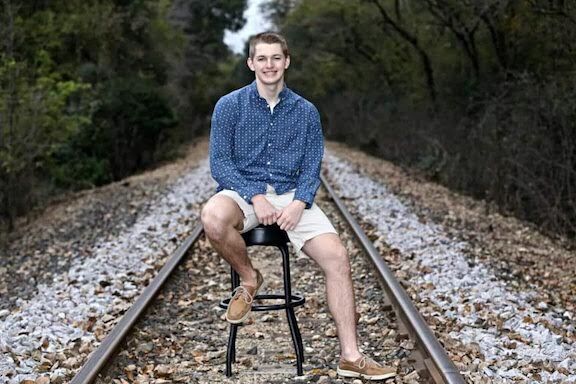 BELOIT - Beloit Public Library Foundation awarded $6,000 in scholarships to three students working at Blender Cafe. All three students are recent graduates of Beloit Memorial High School and have worked at the cafe as part of a partnership between the library and the School District of Beloit.

Arianna Smith, daughter of Jaime DeMontigny, received a $1,500 Crew Member Scholarship. She will be attending UW-Whitewater in the fall to study criminology in the hopes of returning to Beloit to be a crime analyst and eventually earn a master's degree.

Cullen Schooff, son of Dan Schooff and Alyssa Whitney, received a $1,500 Crew Member Scholarship. He will attend Colorado College in Colorado Springs in the fall. His major and career plans are as yet undecided.

Brett Kiger, son of Derick Kiger and Melanie Fetter, received the distinguished Crew Lead Scholarship with a prize of $3,000 for his exceptional leadership and dedication. He will attend Beloit College in the fall to study engineering and play baseball. He would like to pursue his master's degree and become a biomedical engineer.

All three scholarships were determined by the students' reliability, quality of work, professional growth, leadership abilities, customer service skills and teamwork. Dollar amounts were pro-rated based upon hours of service. Both Schooff and Kiger have worked at the Blender since it first opened, with Kiger taking on extra responsibility at times as a shift lead. Smith has only been with the Blender since fall 2018, but has shown responsibility, leadership and growth from her first day on the job.

Blender Cafe opened in June 2017 as a unique partnership between Beloit Public Library, Beloit Memorial High School and Kerry Ingredients, highlighting what can happen when municipalities, school districts and corporations work toward a common goal.