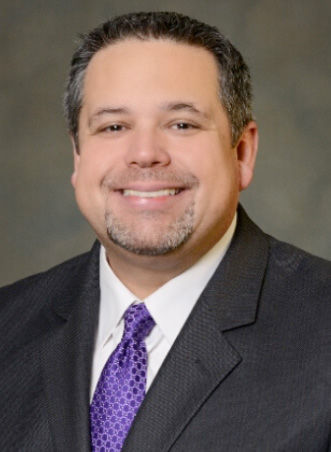 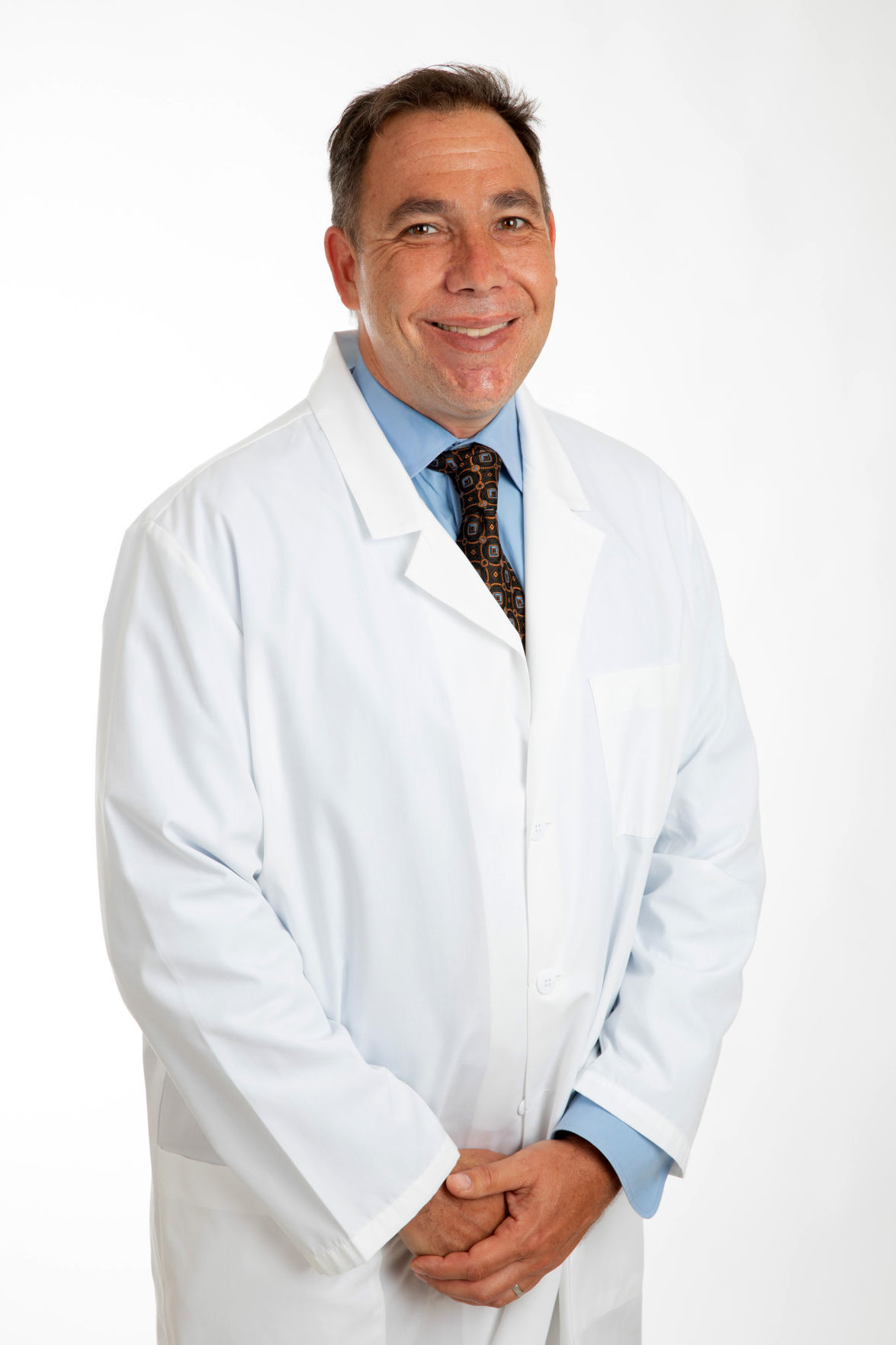 Dr. Ryan Engel has joined the medical staff at the Mercyhealth Cancer Center in Rockford, Ill.

Daniel Ross has been named president of the Community Foundation of Northern Illinois (CFNIL).

Ross will assume his new role as the third president in CFNIL’s 67-year history on July 1.

Ross has served as CFO of Fehr Graham since 2019. Prior to this role, Ross was employed by Williams-Manny Inc., for 14 years, achieving the title President and CFO.

A Rockford-area native, Ross received a BS in Finance from the University of Illinois and an MBA with Distinction in Strategic Management from DePaul University. He and his family reside in Rockton, Illinois.