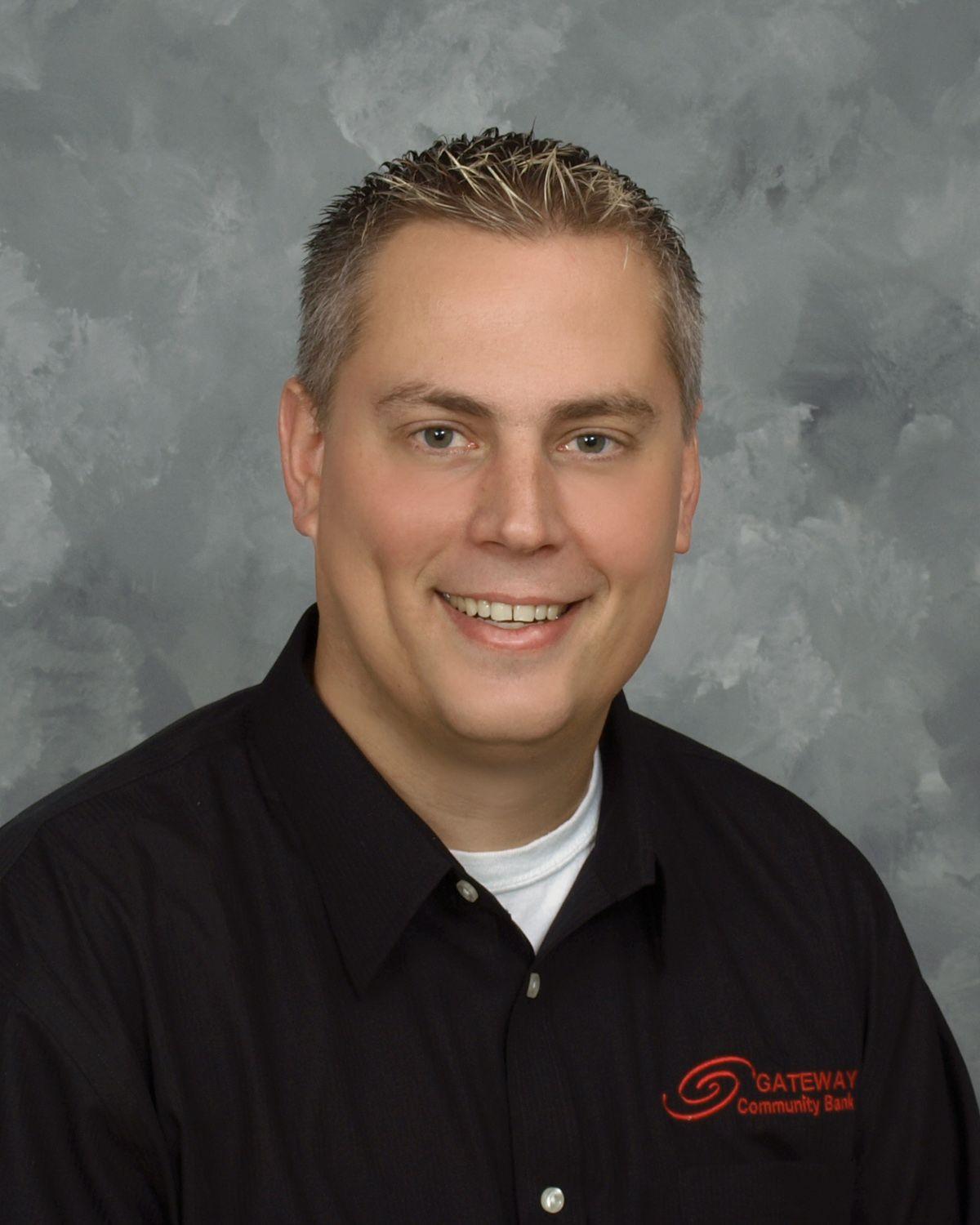 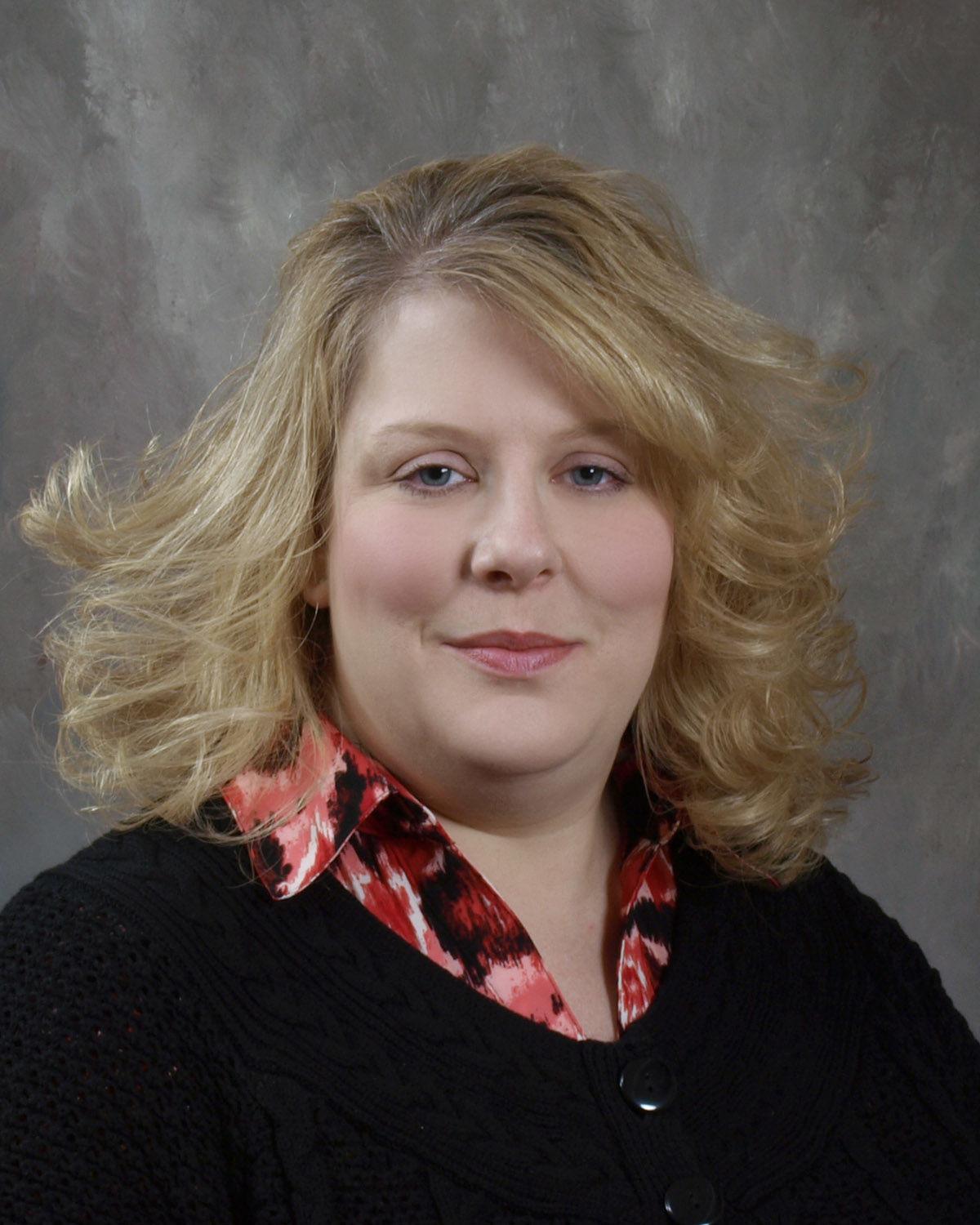 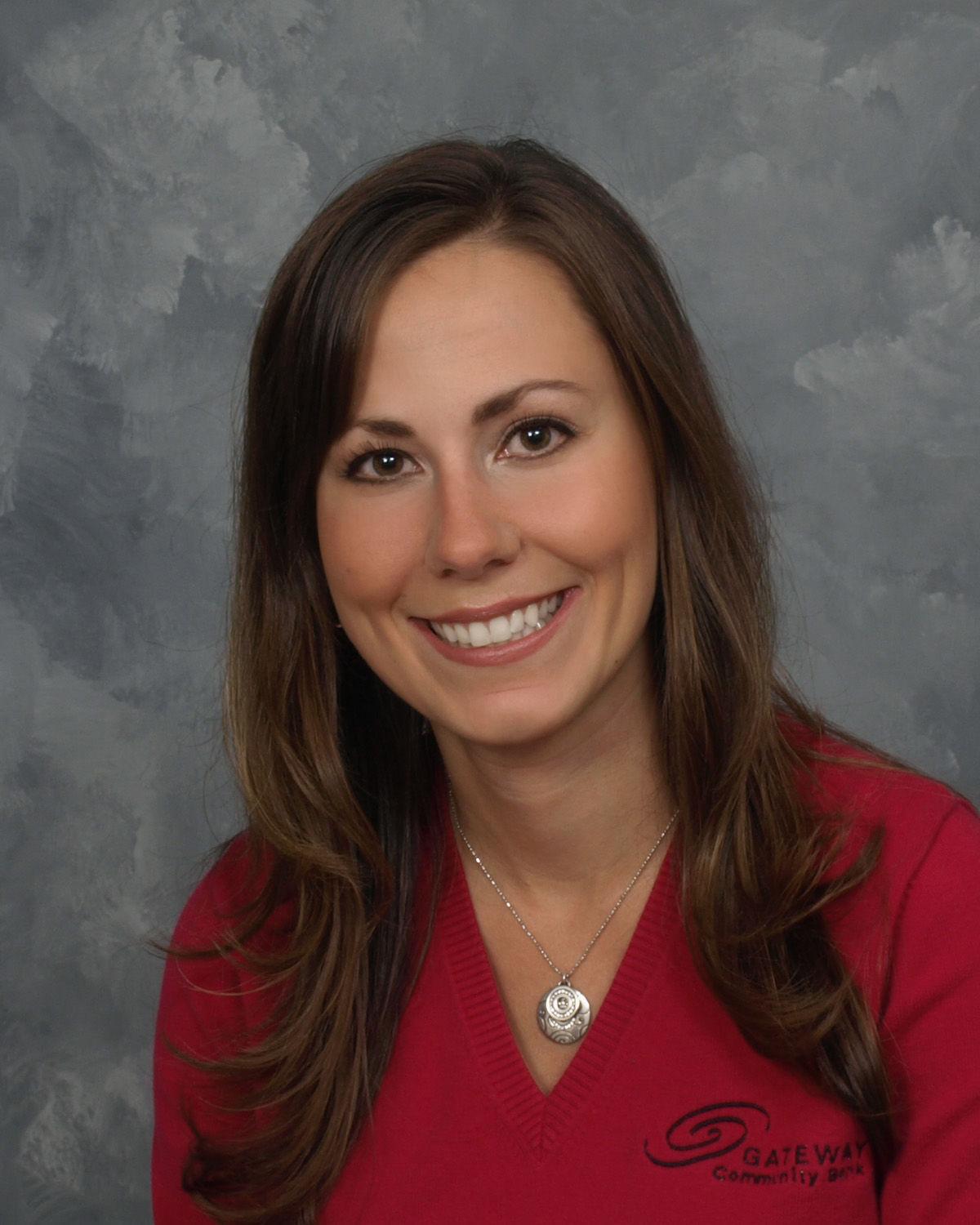 Chelsea Tyson has been promoted to banking center manager for the Roscoe Banking Center. Tyson has experience in retail and has been with SENB Bank for two years.

“We are confident that we have a strong management team with these individuals. They each have a vast amount of experience and ability to assist our customers with their financial needs”, stated Allen Brewer, regional president. “I look forward to seeing their growth and contributions to the success of SENB Bank.”