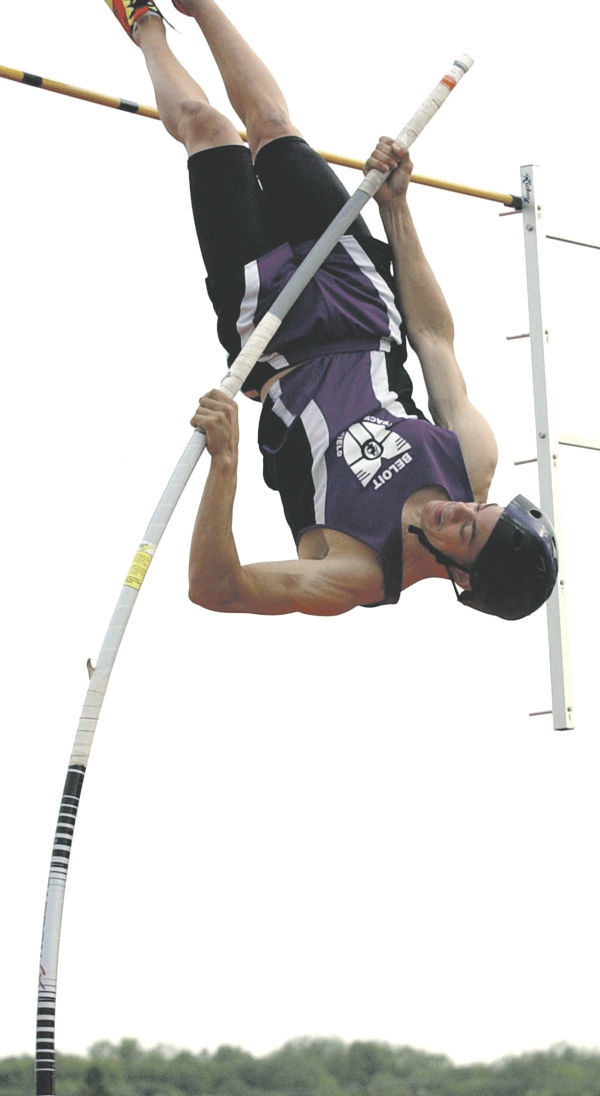 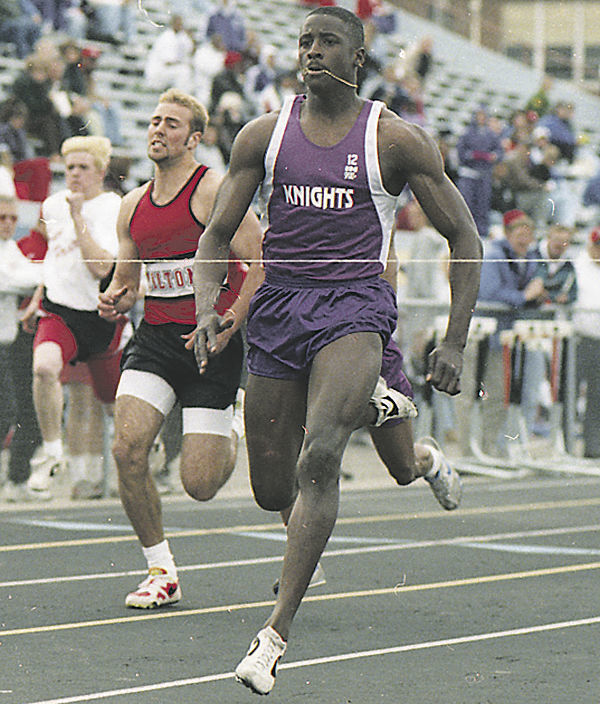 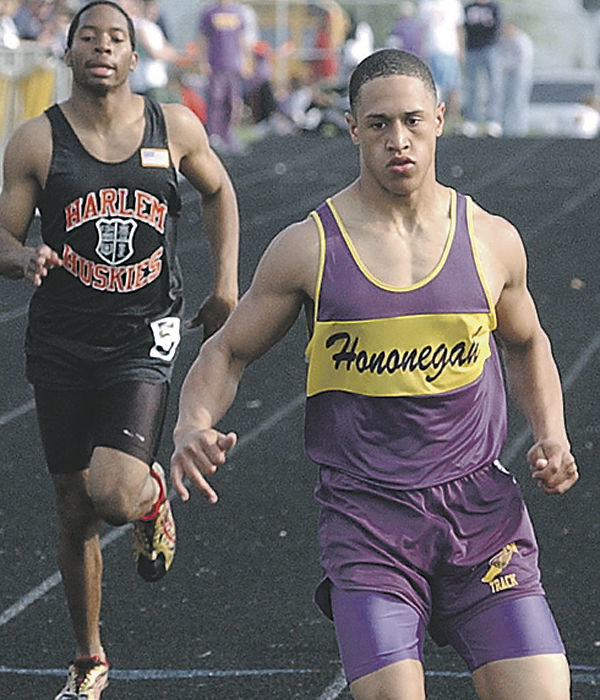 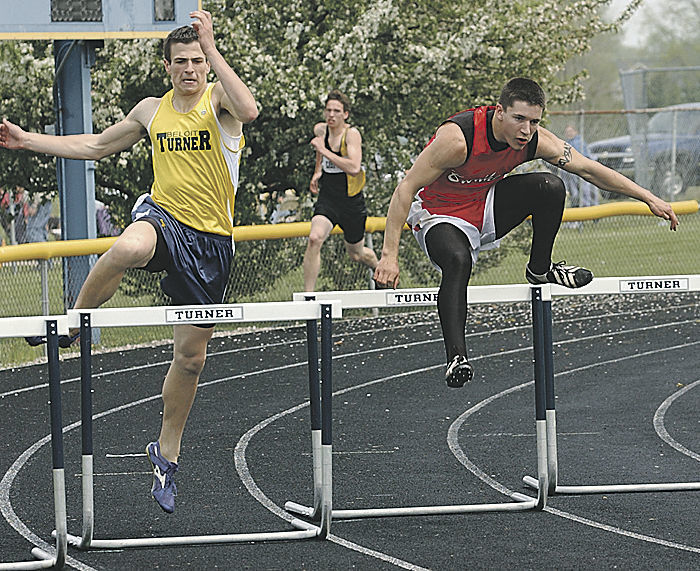 Turner’s Seth Pelock, left, and Josh Restivo, right, had some terrific battles in the hurdles.

Turner’s Seth Pelock, left, and Josh Restivo, right, had some terrific battles in the hurdles.

With the track season stalled in the starting blocks by the coronavirus pandemic, it’s a sad time for prep athletes who judge their success by a stopwatch or a tape measure.

It’s rough on their fans, too. The Stateline Area has always been a hotbed for exceptional track and field.

With currently no meets to attend, at least we can amuse ourselves by considering who would be on the roster of an All-Time All-Area boys track team, regardless of divisions. So here goes, with the help of statistics and, you guessed it, a strong dose of subjectivity.

• 100 METERS: This one is too close to call. It would be a heck of a runoff between Beloit Memorial’s Michael Lewis, Hononegah’s Bryce Davis and Clinton’s Jordan Jones.

• 110 HIGH HURDLES: Beloit Memorial had a terrific 1-2 combination in 1991 of Terry Davis and Chris Pearson, who powered the Knights to the WIAA Division 1 state title. Davis still holds the school mark of 14.09. Sorry Chris, fellow Purple Knight Raven Cepeda moved up to No. 2 with a 14.10 clocking in 2004.

Cepeda went on to become an All-American decathlete at the University of Northern Iowa.

Special mention: Two jumpers may have had a shot at that No. 1 spot this spring. Turner’s Jo’Vontae Coleman jumped 46-7 last season. Beloit Memorial’s Shelvin Garrett II had a best of 45-11 1/2 last year. Josh Branch of Hononegah jumped 45-05 in 2004.

• POLE VAULT: Raven Cepeda, who was an outstanding decathlete at the University of Northern Iowa, cleared 14-6 as a Beloit Memorial senior in 2004. Hononegah also had a terrific vaulter that year. Brett Palmer went 14-3 that season.

• UTILITY: Every team needs a versatile guy who can fill in in a pinch just about anywhere. We’ll go with Turner’s Seth Pelock, who became an outstanding decathlete at UW. Pelock was a WIAA state champion in the 110 highs, could run any of the sprints, high jump and proved in college he could even do some throwing and vaulting. You won’t find a better all-around athlete.