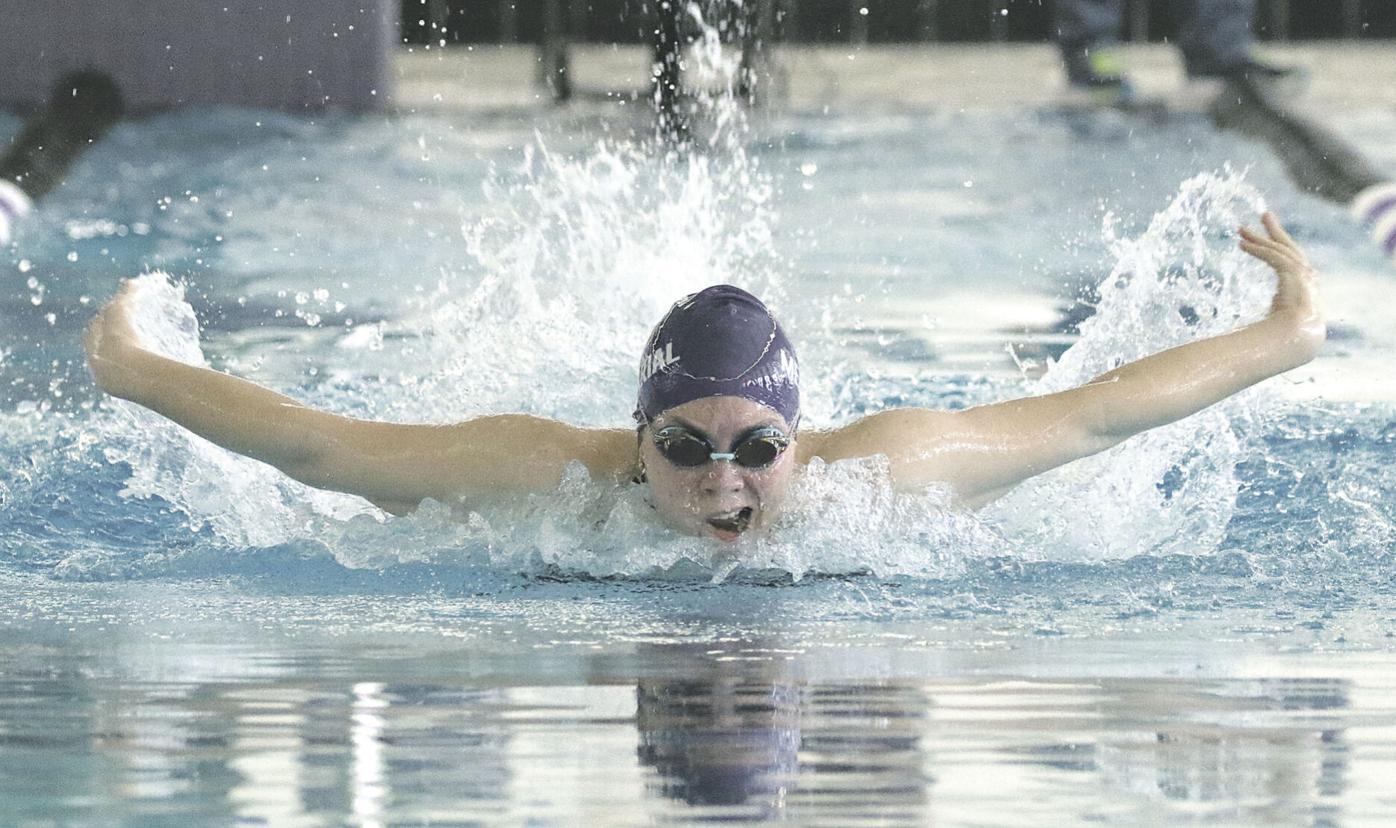 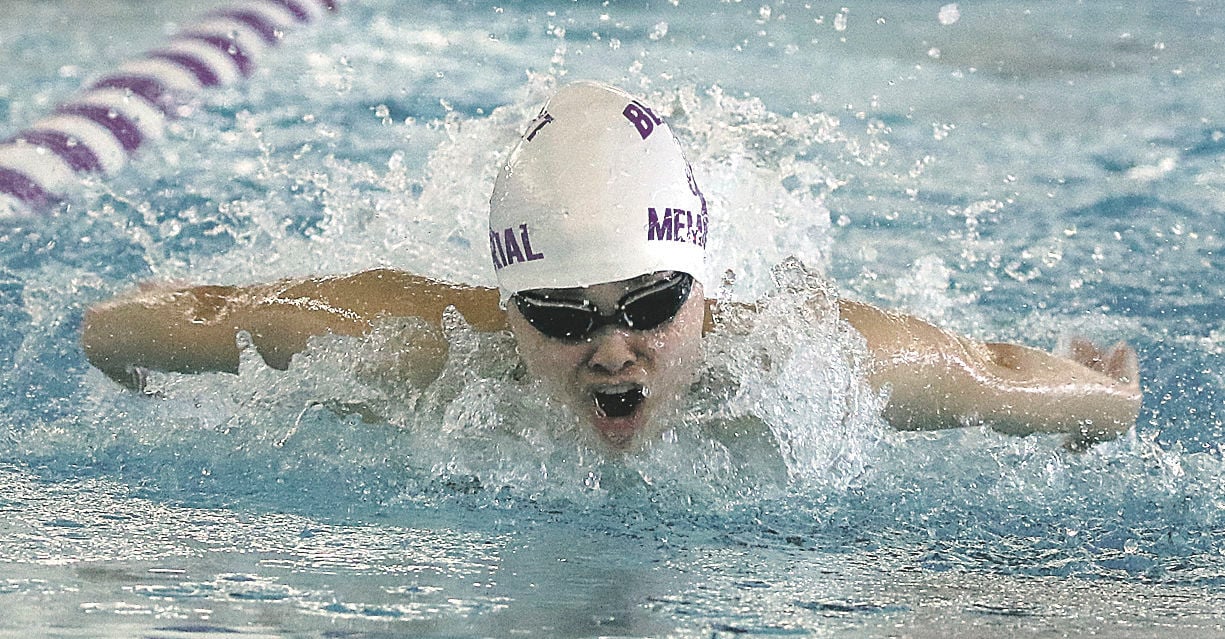 Faith Sill of the Beloit Tide led the pack in the 100 butterfly.

Faith Sill of the Beloit Tide led the pack in the 100 butterfly.

BELOIT—The Beloit Memorial Purple Tide are off to a strong start.

The Tide split a pair of dual meets over the weekend, and Kim Waite said the results made her one happy coach.

“We were more than pleased with the results,” Waite said. “We are so used to boys (winter season athletes) coming in and not being in swimming shape, and this time we went through it with the girls. Hardly any of the girls have been in the water at all since November, and for some it’s been since last March. I wasn’t sure what to expect, but we had some great swims, especially considering we’ve only had nine practices.”

Waite said an exception to the rule would be Faith Sill, a senior who has committed to swim next season for Western Michigan University.

“Faith has been swimming club and has found a way to stay in the pool and keep in great condition,” Waite said. “She is going to swim in college at a high level, and she’s doing everything she needs to do in order to get there ready to go. She is swimming around 56 second in the 100 backstroke and fly, and that’s right where she left off.”

Sill wasn’t the only swimmer to stand out for the Tide.

“Sydney Prowse is right about where she needs to be,” Waite said. “Her 100-free time was right at a minute, and that’s about what she did last year. Kori Burnett, coach Vogel told me she was fast, and he was right. She really swam well, especially for a freshman. We’ve got a few girls that were five or six seconds slower than they normally would be, but nobody was so far that they can’t get back into it by the time the season is over.”

That unorthodox season includes dual meet competition only, and Waite is unsure if there will be any postseason action.

“There was a state meet with the fall season,” Waite said. “And the WIAA has said there will be some sort of culminating event, but we aren’t sure what that will be. We are planning for something on the second weekend of April. None of the Madison schools are competing, so that takes out a lot of fast kids. Along with the schools in our area, a lot of the Appleton, Oshkosh, Green Bay area schools chose to take the fall alternate season like we did.”

Waite said because of the lack of preparation time, the coaches are applying a different tact this season.

“As coaches, we all met before the season and we decided to focus on the fundamentals of the strokes,” Waite said. “We want to make sure we are doing everything technically correct while we are trying to build endurance. Hopefully by week eight, we should be ready to drop times. Each kid is different. Some of the kids did as much as they could at home, or made their way to the YMCA, or just in general found ways to be active. We don’t have many kids that just haven’t done anything since last March.”

There are currently 25 swimmers on the team, a number Waite can live with.

“Sure, we wish we would be in that 30-plus range,” Waite said. “But I’m happy with 25. It’s better than none, that’s for sure, and hopefully we’ll gain some more in the fall, when we’re back to normal...whatever normal is at that point.”

One adjustment the COVID-19 restrictions have placed upon the program is practice time.

“Normally, we practice for two hours straight,” Waite said. “But we’ve been going 90 minutes, then an 75. We’re hoping to extend those at some point. It feels like we’ve gone back in time a few years, because we’ve been so used to girls coming out of summer swim and being in great shape. We have to work them in gradually if we’re going to avoid shoulder injuries. We’re doing a lot of kicking and building that yardage up.”

• UP NEXT: The Tide are back in action Friday hosting Sun Prairie East.