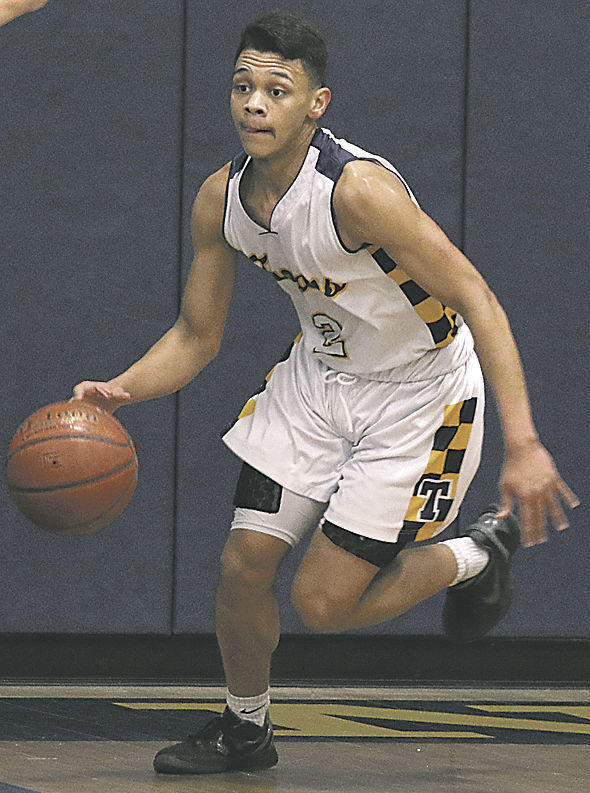 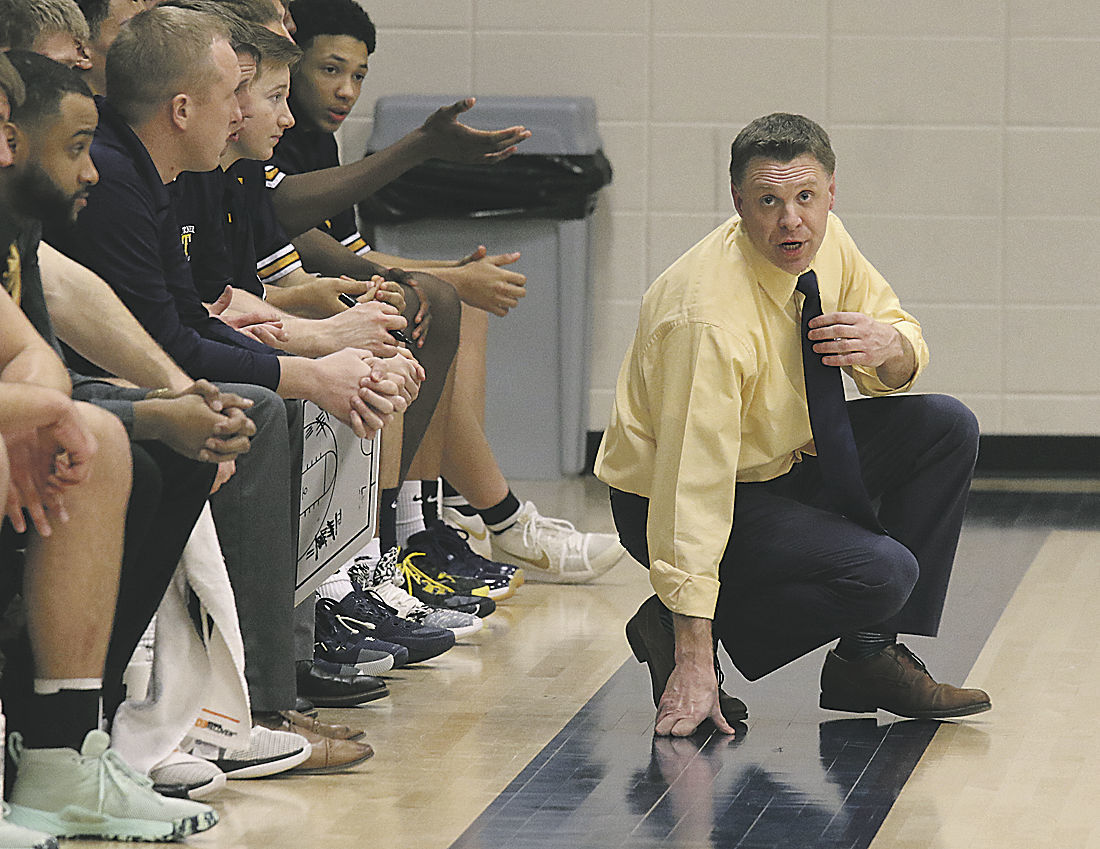 Head coach Ken Watkins has his Trojans peaking at the right time.

Head coach Ken Watkins has his Trojans peaking at the right time.

Ken Watkins is hoping for the same result.

The Beloit Turner boys will face off against Edgerton at Janesville Craig in the sectional semifinals Thursday night.

That’s the exact scenario, down to the neutral site, as last season, when the Trojans dropped the Tide 57-53, thanks in large part to Jordan Majeed’s 30 points.

Watkins could see Thursday night’s battle playing out in much the same way.

“It’s going to be a close game,” Watkins said. “You’re dealing with two teams that have been here before, that won’t be intimidated by a huge crowd or the bright lights. It’s going to come down a minute here or two minutes there that’ll ultimately decide the game.”

Watkins said he’s glad to know that Majeed is on his side when push comes to shove.

“When the lights are the brightest, we know that Jordan is going to be at his best,” Watkins said. “I just don’t have any doubt that he’s going to play a great game tomorrow. Our kids are ready and they are hungry, and I’m sure Edgerton’s kids are the same way.”

Watkins is confident in his team’s ability to advance.

“It’s difficult to beat a team three times in a season, but we do feel like we’re the better team,” Watkins said. “The first game wasn’t particularly close, and the second game was close, but we just shot the ball miserably and shot ourselves in the foot a few times.

“We feel like we’ve got some additional motivation because everyone seems to be talking about Edgerton and picking them to advance. Nobody’s giving us much of a chance, and I think we’ve got a darn good team and we didn’t have anyone on the WBCA All-State team, either.”

While the Trojans have on occasion been an explosive offensive team, it’s been Turner’s defense that has been a consistent strength this year.

“That’s why I feel so good about our team,” Watkins said. “Defense travels anywhere. We’ve had nights where we haven’t made shots, but our defense has been there to bail us out. We have a lot of really talented offensive players on our team, but I have to really praise them for completely buying in to the defensive side, because that’s made a huge difference.”

Watkins said he was relieved when the WIAA announced Wednesday that the sectional games would not only be played, but in front of fans. While the Trojans still have a tall task to earn their first ever berth in the WIAA state tournament, Watkins has done some thinking about what the tournament would look like with no fans allowed in.

“Playing on that stage in the Kohl Center, in front of your friends and family and a huge crowd, that’s a huge part of what makes is special,” Watkins said. “Sure, getting there is an accomplishment on its own, but having to play in an empty building, that would take a lot away from the experience.”

The Crimson Tide come in with a 20-4 record, having won nine straight games. Their last loss came to the Trojans in the 40-39 game in Edgerton.