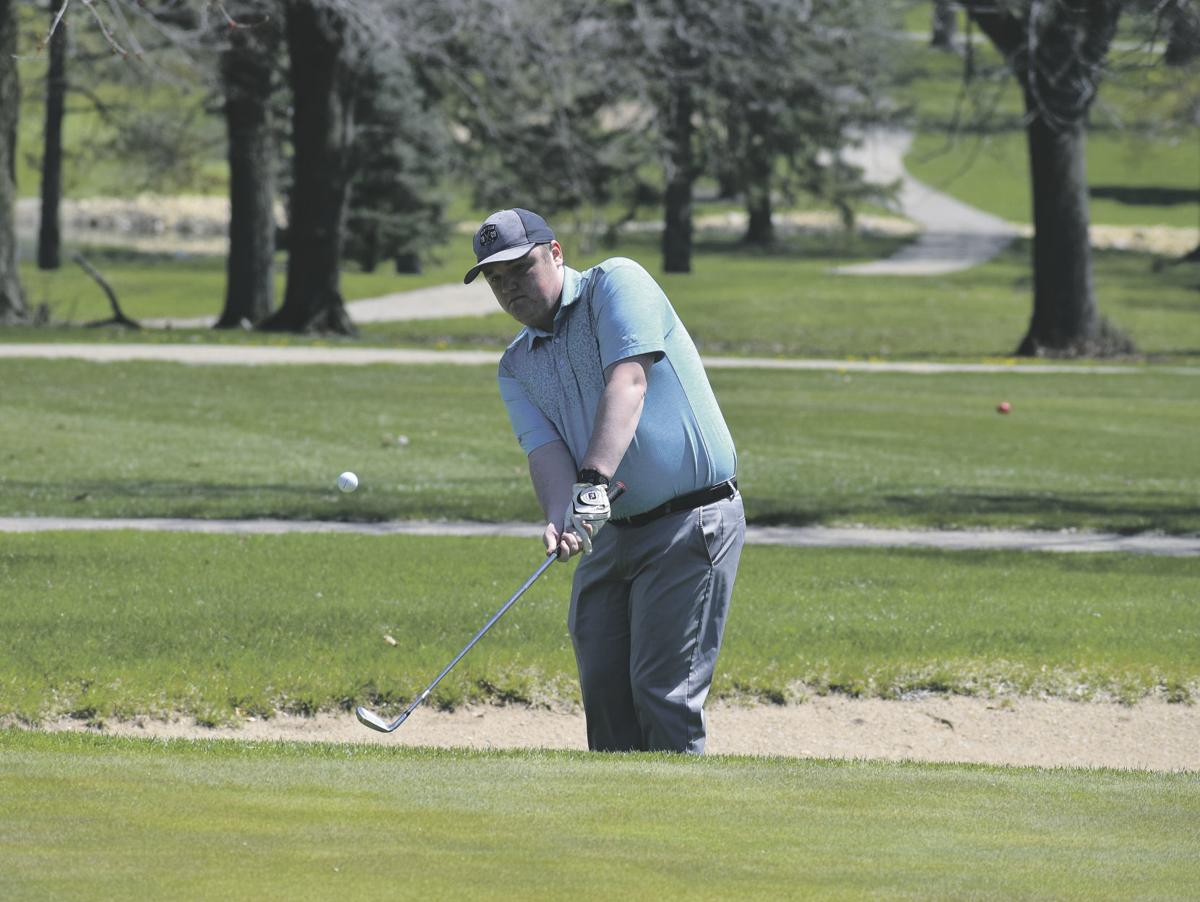 Logan Holmes of Beloit hits a shot out of the bunker at Krueger-Haskell Golf Course Sunday. 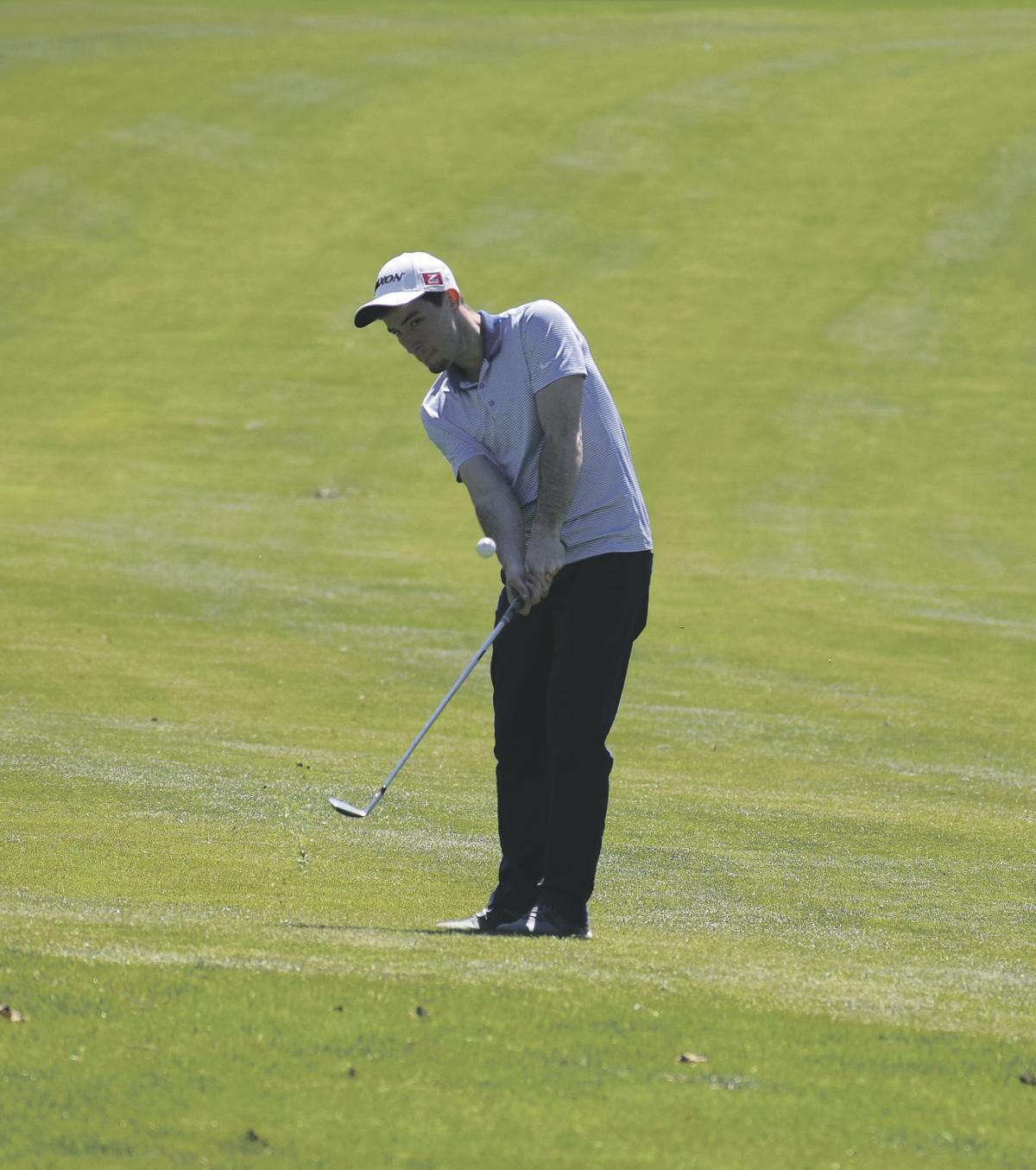 Beloit’s Collin Brockwell was one of many golfers enjoying a beautiful spring Sunday at Krueger-Haskell Golf Course.

Logan Holmes of Beloit hits a shot out of the bunker at Krueger-Haskell Golf Course Sunday.

Beloit’s Collin Brockwell was one of many golfers enjoying a beautiful spring Sunday at Krueger-Haskell Golf Course.

BELOIT—A sense of normalcy returned to the Beloit sports scene this weekend with the opening of Krueger-Haskell Golf Course.

Sunday afternoon, a foursome cheerily chatted on the tee box, teasing each other about missed opportunities on the previous hole.

It could’ve been any other late April date, had they not been standing six feet apart.

Still, nobody was complaining on the first golf weekend of the season. No social distancing regulations could dampen the mood of area golfers.

“It’s just great to be out here,” Collin Brockwell said. “I missed playing more than I could even imagine. The course has been open three days, and I’ve been out here all three days.”

Brockwell, one of the city’s top golfers, was joined on the course by his father Joel and friends Logan Holmes and Brandon Hanaman, all of Beloit, on one of the spring’s nicest days.

While the foursome usually would be cruising around the grounds in a pair of carts, life wasn’t all bad with their pull carts.

“I actually kind of like this better,” Hanaman said. “We’ve been sitting around for so long that it felt good to get the exercise.”

It was certainly a different experience for Joel Brockwell.

“This is the first time in 22 years I’ve walked a course,” Brockwell said. “The first time we went out (Saturday), I wasn’t sure I’d make it around. But here I am, back at it again.”

Holmes said he was very pleased with the shape of the course.

“It’s beautiful out here,” Holmes said. “With none of the carts driving around, the fairways are in perfect shape. They’ve done a great job with the course.”

“We were full up on golfers on Friday,” Waite said. “And even Saturday we had about 60 golfers out there. And today, from 8 p.m. until 5 p.m. we are jam-packed.”

Waite said he’s heard no complaints regarding the social distancing regulations set down.

“Everybody’s been really good about things,” Waite said. “We haven’t had to go out on the course and tell people to distance, they are doing it on their own.”

While the fate of mid-summer staples like the Beloit City Tournament remains undecided, Brockwell, who competed for the city title last summer before falling short, hopes things will go on as planned.

“I’ve heard from some people that they feel good about it happening,” Brockwell said. “But even if they push it until last in the season, that would be fine with me. It seems like a lot of guys play better after the tournament is over, anyway.”

While decisions such as those are to be made in due time, for one sunny afternoon in April, just being on the course was plenty good enough.