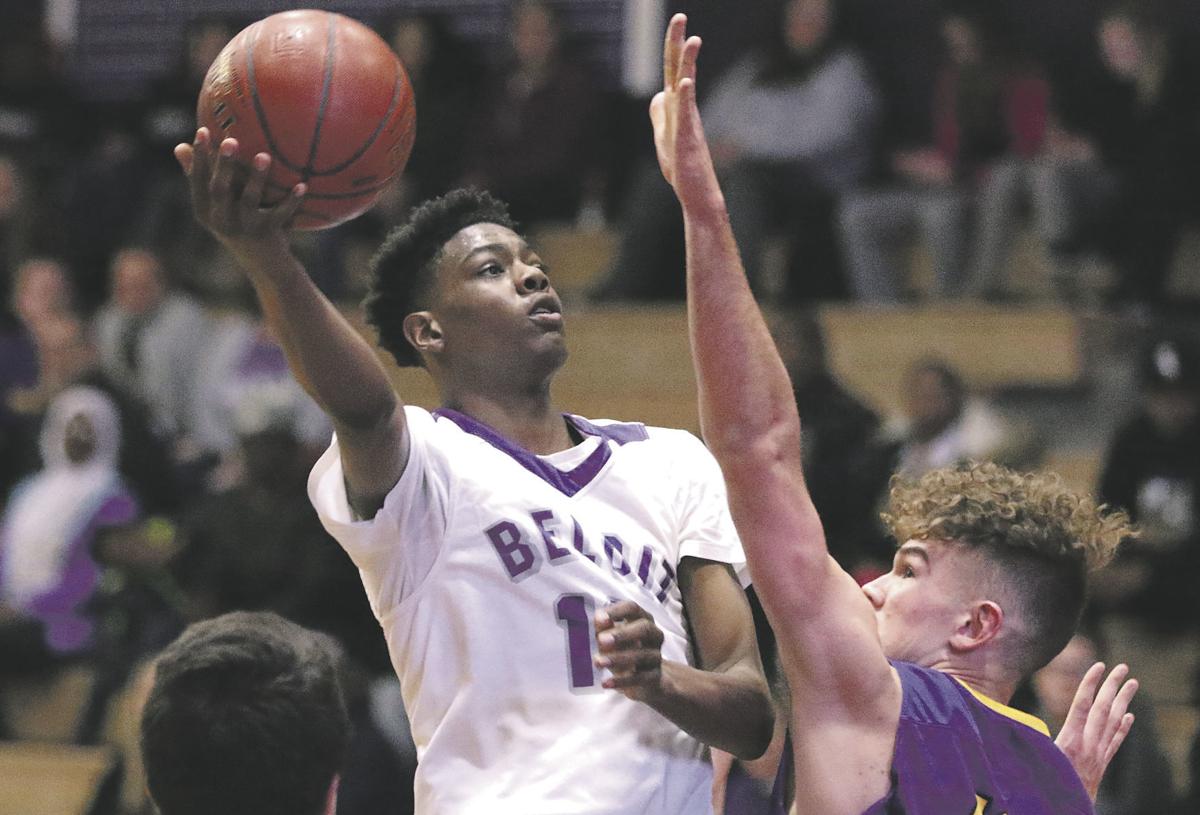 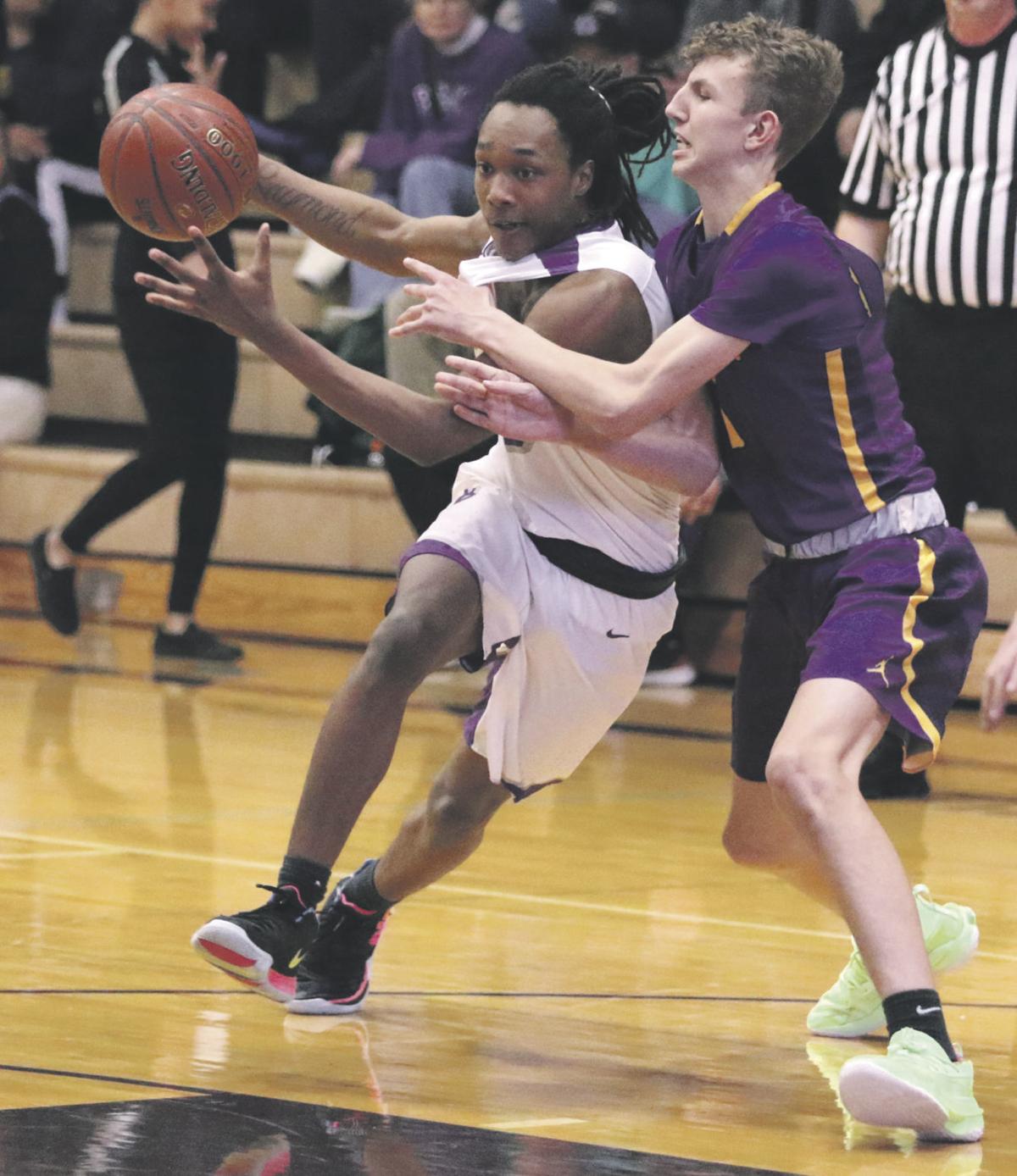 The Hononegah Indians did their best to shut them up.

The Indians defeated the Purple Knights 83-69 before a raucous crowd at Barkin Arena.

Chris Akelaitis continued his outstanding senior campaign with 27 points, including 19 in a first half that saw Hononegah carry a 44-29 advantage into intermission.

Akelaitis said he enjoyed playing in the difficult environment.

“Oh man, it was great,” Akelaitis said. “It was so hard to hear out there, and that actually forced us into communicating with each other really well. Our gym is pretty quiet usually, so this was great to play in.”

The Indians held a 16-13 lead when Akelaitis and Benji Golter spearheaded a 10-0 run that gave the road team some breathing room.

Hononegah coach Mike Miller said the performance by Akelaitis came as no surprise.

“Chris has been fantastic all year for us,” Miller said. “I’m sure there were a lot of people here tonight who hadn’t gotten to see him play, but that’s what he’s done all season. He’s hit every big shot, made every big play and he’s played with energy. He’s been fantastic.”

Despite being faced with a double-digit deficit for the majority of the game, the Knights refused to go down without a fight.

Azeez Ganiyu threw down a dunk in traffic, inciting the crowd as Beloit embarked on a 10-0 run to cut the Hononegah lead to 50-43 with 13 minutes to play.

This time, it was Jarrett Strate-Lutzow’s turn to respond. The junior forward nailed back-to-back treys, sandwiched around a Beloit basket, to restore order to the contest.

While pleased with the victory, Miller said the game’s atmosphere stood out to him.

“Everybody that plays in Beloit’s gym loves it,” Miller said. “It’s a great gym with a great history. There aren’t too many schools out there that have the band playing the whole game and the student section rocking like that. It doesn’t happen much anymore. It was a big-time atmosphere.”

It was the second straight win for the Indians, who are still getting used to having a healthy lineup with the return of Strate-Lutzow (17 points) and junior Trent Devries (16 points).

“As we’ve been for the entire season, we are a work in progress,” Miller said. “We’re still trying to figure things out, but it was nice tonight to see how things could fit together.”

Beloit Memorial was led by Kobe Chandler’s 14 points, while Cam’Ron Boyd finished with 10.

Beloit coach Dondre Bell said his squad had little success stopping the Indians’ attack, which included 14 3-pointers and a 25-for-35 performance at the free throw line.

“Their shooting was the difference in the game,” Bell said. “Even when we got a hand up against them, the shots were going in. With our guys right now, it seems like we stop one bad habit and another one comes up. We’ve got to get things turned around right now.”

The Indians (10-16) will take on Freeport Wednesday night, while Beloit (2-14) will travel to Middleton Thursday.