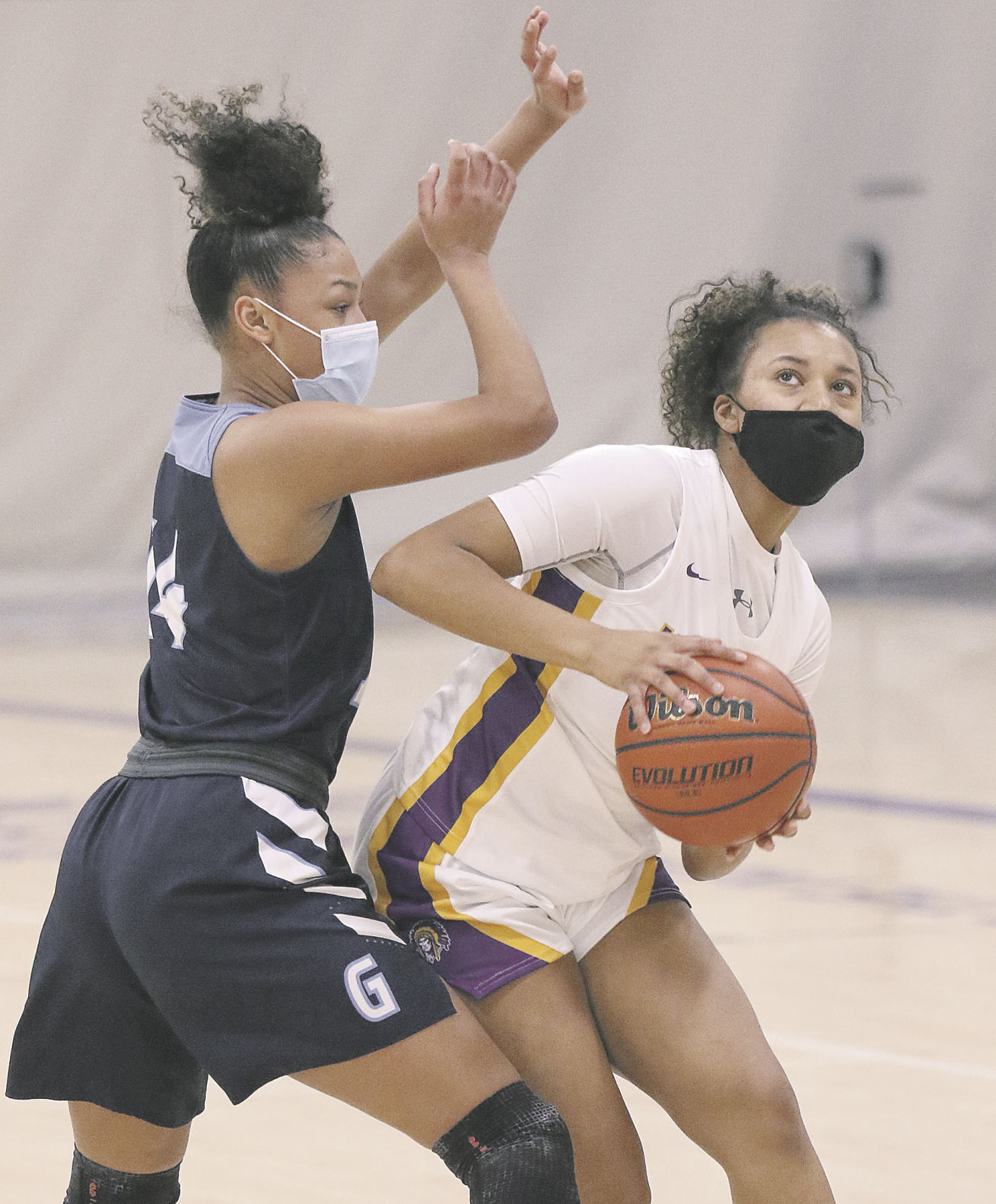 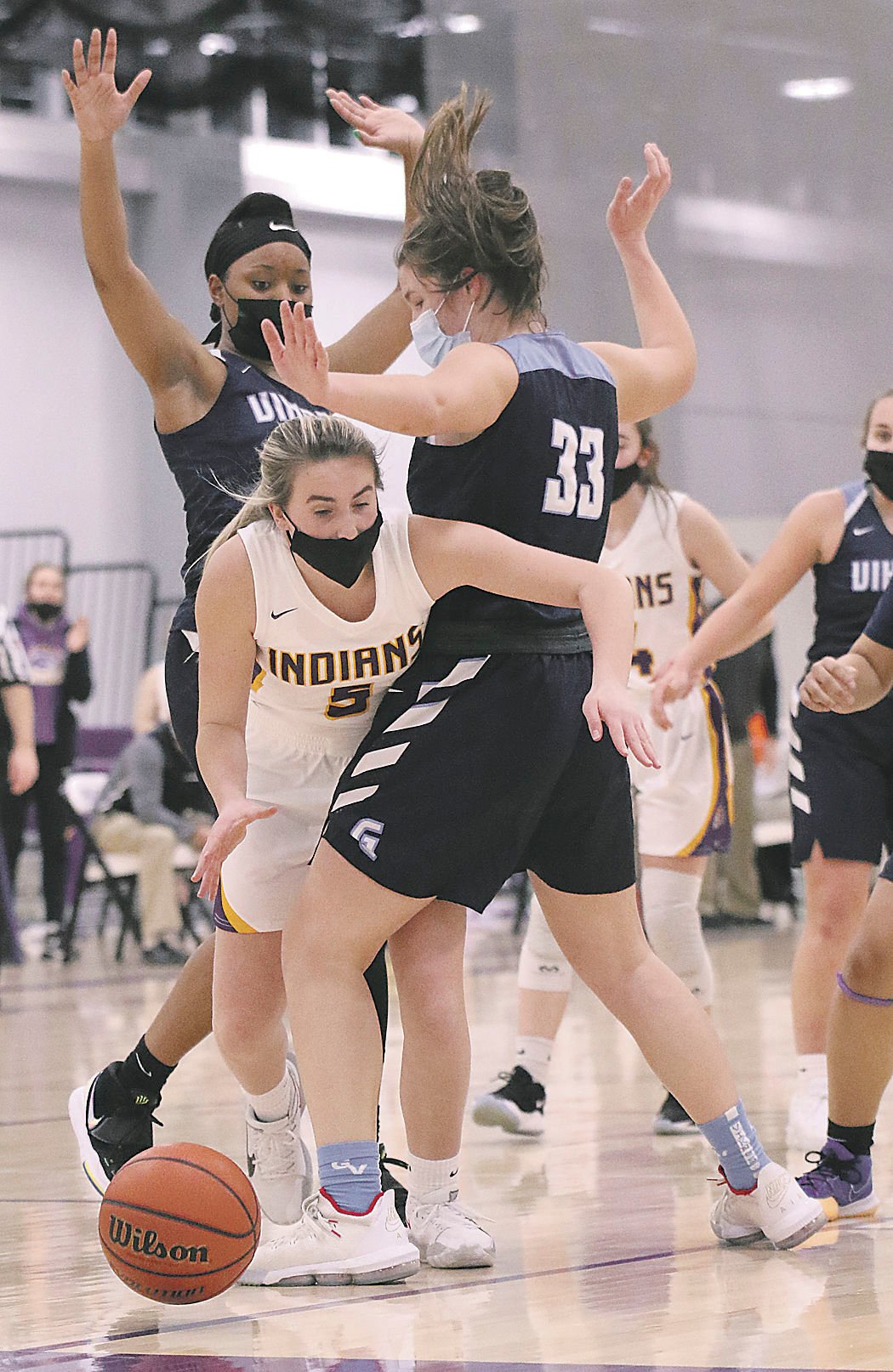 Hononegah, now 5-0 on the season, was expecting a difficult battle against the Vikings, who featured former Indian Sydney Donaldson and an impressive 4-0 record that included a victory over Auburn.

Instead, the score was 16-4 following a barrage of steals and 3-pointers. Guilford never did find its way back into the contest, trailing 34-10 at halftime and 54-20 after three quarters.

Indians junior Haley Warren put a stop to any thoughts of a miracle comeback. After the Vikings chopped the lead to 20, Warren scored 11 straight points, finishing the quarter with 16 and leading all scorers in the game with 27.

“We had come too far to let them back into the game,” Warren said. “We had to make a run ourselves and we were able to do that. We did a good job of playing with intensity the entire game.”

“We talked about how they were coming in undefeated, and they are in our division,” Brunke said. “You’ve got to respect that and you got to come out and play. We didn’t start very well in our game on Tuesday against Jefferson, and we had to start better against Guilford.”

The Indians’ fast start this season is especially impressive considering they are playing without their one true post player (and also the only senior on the roster), Alison Murdoch.

Murdoch, who started on the best team in Hononegah history her sophomore season, is out for the season with a knee injury, leaving Brunke with a big hole in the middle.

But nights like Thursday, when the Indians nailed 10 treys, show they can win without a true post player.

“We are shooting the ball really well right now,” Brunke said. “At some point that might come back to earth a little bit, and we’ve got to know that we can’t rely on hitting 10 or 15 three’s every night. But we have three wings that I’m extremely confident when the shot goes up.”

Warren said the team is playing very well together.

“Our chemistry right now is really good,” Warren said. “We are all working so well together this year. We click, and we are passing the ball well. If someone is off that night, then we can count on someone else to be on.”

Hononegah’s defense also played a terrific game, forcing a myriad of turnovers and holding Donaldson to just eight points in her return to Rockton.

The Indians will play at Boylan Saturday afternoon in what should be a difficult test.