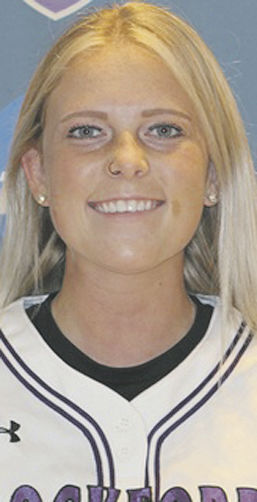 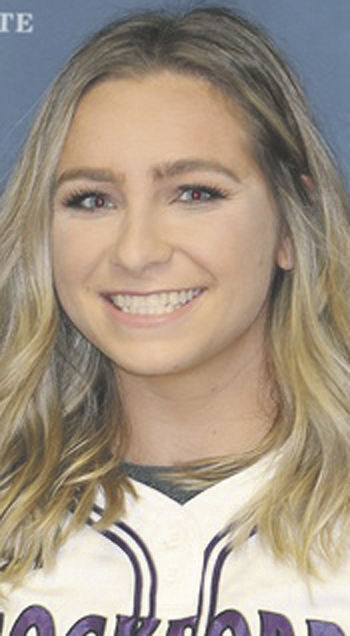 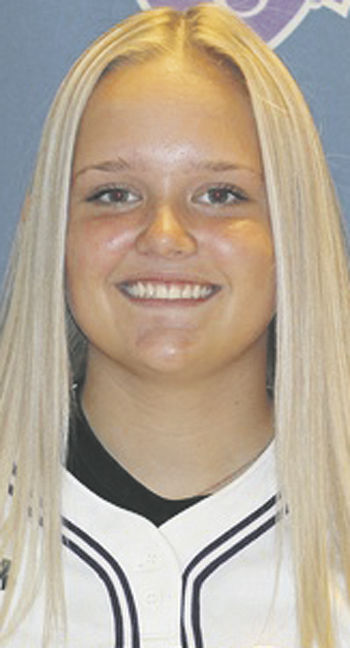 ROCKFORD—It wasn’t all that long ago the Rockford University Regents were an opponent you definitely wanted to put on your softball team’s schedule.

When Hononegah High School graduate Josh Keener took over the program four years ago, It had a string of four straight seasons with single digits in victories and over 30 losses.

“Our recruiting message became you have the chance to change this program,” Keener said. “You can really leave your mark and walk away saying I was part of the group that turned Rockford University softball into a contending program. For them to be able to live that now has been very rewarding.”

“That was heartbreaking,” Keener said. “We were in our vans heading to the airport when we got word the basketball Final Four was canceled. After that, every hour it was something else.”

The NCAA did allow 2020 seniors an extra season of eligibility.

“That was the silver lining,” Keener said. “We had six seniors and five decided to take advantage of the extra year.”

Two of those super seniors, Annaka Bartz and Mikayla Seay, are Hononegah High graduates, along with freshman Olivia Swanson. Bartz and Seay have been mainstays on a team that is 14-6, including a perfect 4-0 to start NACC play.

“We’ve gotten off to a real strong start,” Keener said. “Four of our losses have been to top-20 teams and we played close games with them. I think we’re on the right track.”

Keener knew in recruiting he would be bumping heads with crosstown JUCO power Rock Valley College so instead of fighting them, he tried to join forces.

“Our strategy has been to bring in junior college kids,” the coach said. “Of the 19 on our roster now, 10 of them were junior college products. I try to keep that pipeline to Rock Valley open. I think we have become a landing spot for a lot of those players.”

Bartz was a standout for the Golden Eagles before arriving at RU. Seay had played there and another year at Graceland College before relocating with the Regents.

A starting shortstop, Bartz bats at the top of a lineup that has scored 168 runs with a .349 batting average. As a team, Rockford has a .424 on-base percentage and a .547 slugging percent.

“She’s also one of the best in the conference defensively,” Keener said.

“Mikayla hadn’t pitched in awhile and she told me she wanted to get back into it,” Keener said. “We really had a need there. She’s been dynamite, keeping us in every game she’s pitched. Plus she bats third for us. She’s one of our best outfielders.”

All Rockford’s experience is a bonus.

“That leadership the seniors bring is invaluable,” Keener said. “It makes my job easy when you can rely on those veterans to pick the team up and set the tone.”

Swanson has been the victim of all that experience, with her playing time limited at first base. Her bat did produce one of the biggest highlights of the season, however. Trailing Mount Mary 12-9 heading to the bottom of the seventh, the Regents rallied for a 13-12 win with Swanson producing a walk-off RBI single.

“We are so senior-heavy there haven’t been a ton of opportunities for her to this point, but she is certainly one of the most important players we have moving into the future,” Keener said.

The Regents travel to 25th-ranked Aurora for a twinbill Saturday and then host the Spartans for another double-header Sunday. Home games are at Mercyhealth Sportscore Two Complex Field and spectators are allowed.

“Having fans is an important part of this whole experience for these athletes,” Keener said. “We’ve also had in-person classes since August. We haven’t really missed a beat and that’s a testament to the protocols the administration put in place.

“It also says something about our girls that school and softball really their priority. They’re not going out and socializing in groups or putting themselves at risk.”