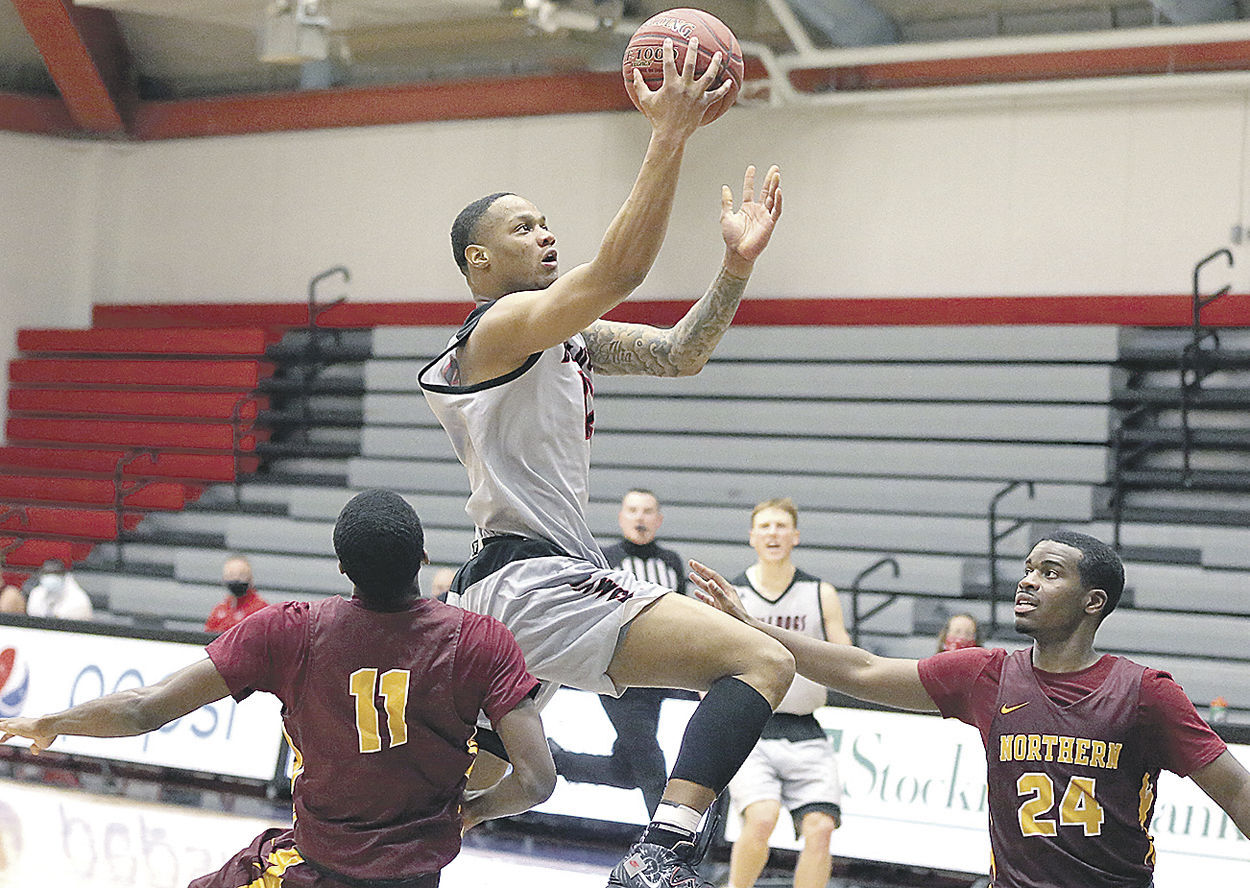 Jalen Hodges transferred from Florida Tech to Montana Western for a better opportunity to play basketball during the pandemic. 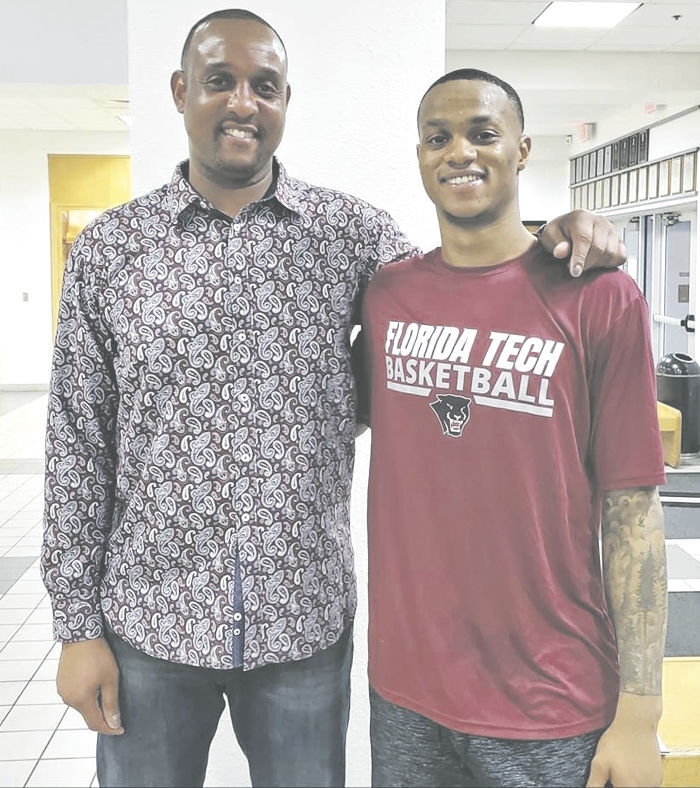 Jalen Hodges transferred from Florida Tech to Montana Western for a better opportunity to play basketball during the pandemic.

While his son, Jalen, isn’t quite the world traveler his father was, he’s already tasting what it means to travel to fulfill your passion and James believes it’s quite possible he’ll follow in his footsteps.

A 6-foot-7 senior forward who transferred from pandemic-stalled Division II Florida Tech in order to play for NAIA Montana Western, Jalen Hodges is making the best of his situation. Recently he scored 25 points in a victory over Montana State-Northern and 19 more in a loss to the same team that left the Bulldogs 3-3.

“From when he was little on, we’ve talked about what it takes to be successful,” James said. “I guess he was listening. He has really made a turnaround in the last year. He worked out with some top Division I players and some pro players here in Atlanta and he has really picked up his game.”

The Stateline remembers James Hodges, now 50, as a standout Clinton High School basketball player who was an NCAA Division III All-American at UW-Whitewater. He played 12 seasons overseas, where he won five dunk competitions and was a definite crowd-pleaser.

As a youngster growing up in Beloit, Jalen listened to his dad tell stories about how he adapted to his surroundings as a pro. Jalen’s first move came when he left Robinson Elementary School as a fifth grader and moved to Duluth, Ga., a suburb of Atlanta, to live with his dad.

“Wow, it was kind of embarrassing at first,” James said with a chuckle. “People here knew what kind of career I’d had and they thought my son must be pretty good. He couldn’t walk and chew gum at the same time when he got here. He was the kid who threw the ball over the backboard trying to shoot. He’d run with the ball instead of dribbling. He has come a long way.”

“He really loved football, playing wide receiver, but the coach wanted him to play safety, too,” James said. “He had two major concussions, both on similar plays where a fullback got through our inside linebackers and he had to come up to make the stop. He had head-on collisions. One was against Connor Haywood, who’s now playing for Michigan State. Doctors said if he got another concussion it could cause damage to his brain.”

He turned his attention solely on basketball. He spent two seasons at Wallace State Community College and then transferred to Florida Tech for a junior year in which he saw action in 24 games with 10 starts. But when COVID-19 threatened to deny him his final season, he remembered a former AAU teammate had recommended an NAIA school in Montana.

“We just thought that with Florida Tech not playing we needed to get him out of there and try to find a place to play since it was his last season,” James said. “Montana Western had recruited him, but I was glad he picked Florida Tech so I could see him play. That’s not the case now, but all the games are online and I may go out there at least once. Believe me, know COVID is no joke. I had it about three weeks ago and it was a rough four days. I’ve been sick, but this was totally different.”

Moving from a touristy town of Melbourne, Fla., to Dillon, Montana was a culture shock for Jalen. But the Bulldogs have managed to play at least part of their season, although they’ve had nine games postponed.

“It’s a switch for him, but sometimes kids need something like that to help them focus,” James said of the relocation. “There aren’t a lot of distractions there. He’s adjusting. He doesn’t complain, but I know it’s tough. With COVID you can only sit in your apartment and you’re basically locked down. I told him it was a lot like many places I played overseas in. You just went to practice and went home. There wasn’t a life other than basketball.”

James said his son may also be granted an additional year of eligibility.

“If he gets a fifth year he really needs to take advantage of that,” he said. “It will give him one more year of maturity. Basketball is 70 percent mental and sometimes it takes a while to get your mind focused on the task. He has made a lot of progress.”

“He’s listed at 6-7 and he’s kind of a tweener,” James said. “He can bring the ball up. He can dribble from the top of the key all the way in. We’ve talked about what it takes to be successful from when he was little. He has really made a turnaround in the last year. He worked out with some top Division I players and some pro players here in Atlanta. He has really picked up his game.”

James turned his attention the past two years to selling Mercedes in Atlanta and it turns out he’s pretty good it.

“It’s been my best job outside of the sports world,” he said.

He figures he has plenty of connections, though, if Jalen wants to continue in his father’s footsteps overseas.

“I still know a lot of agents and a lot of teams,” James said. “If he keeps improving and keeps his numbers up I think he’ll be in demand if that’s what he wants to do.”