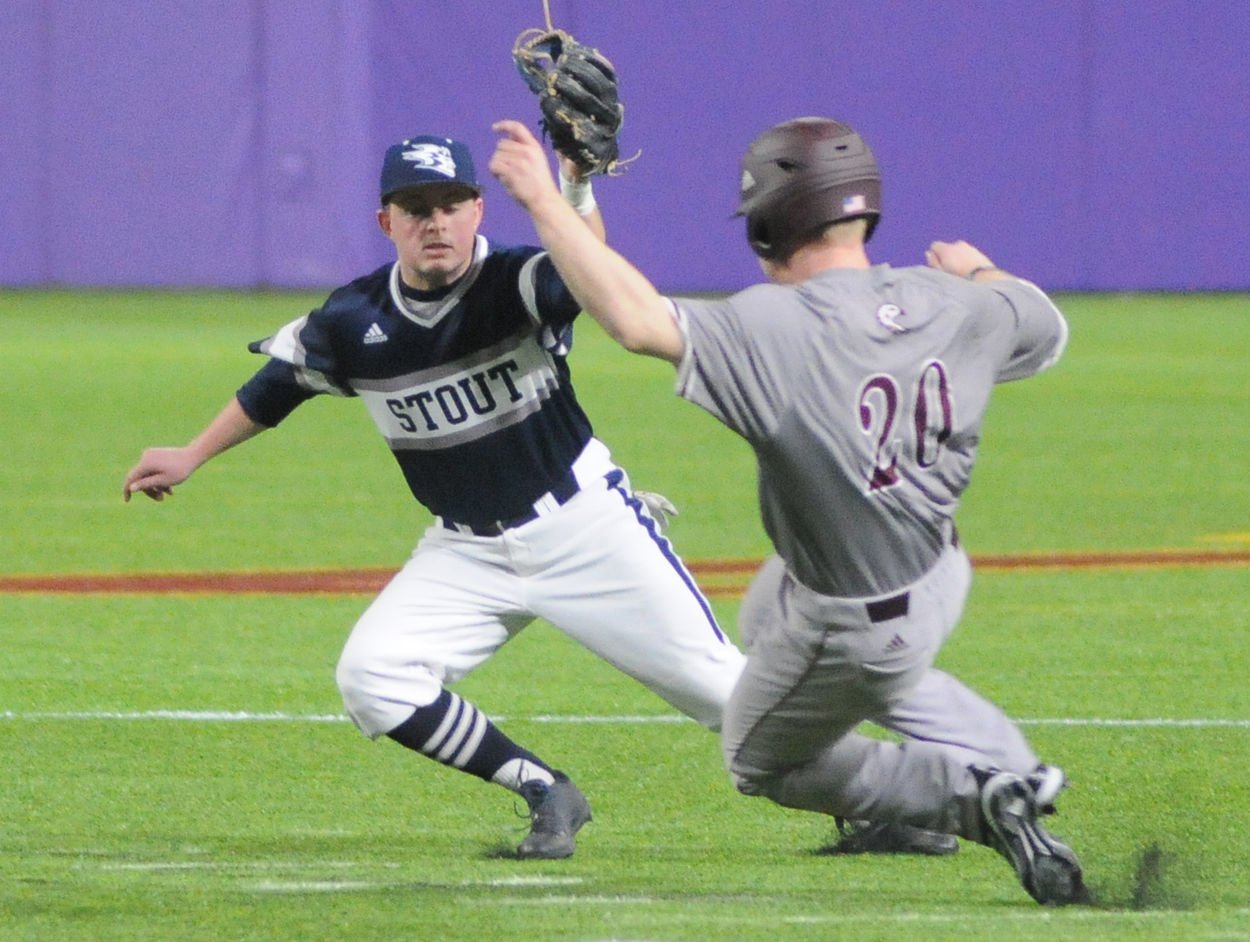 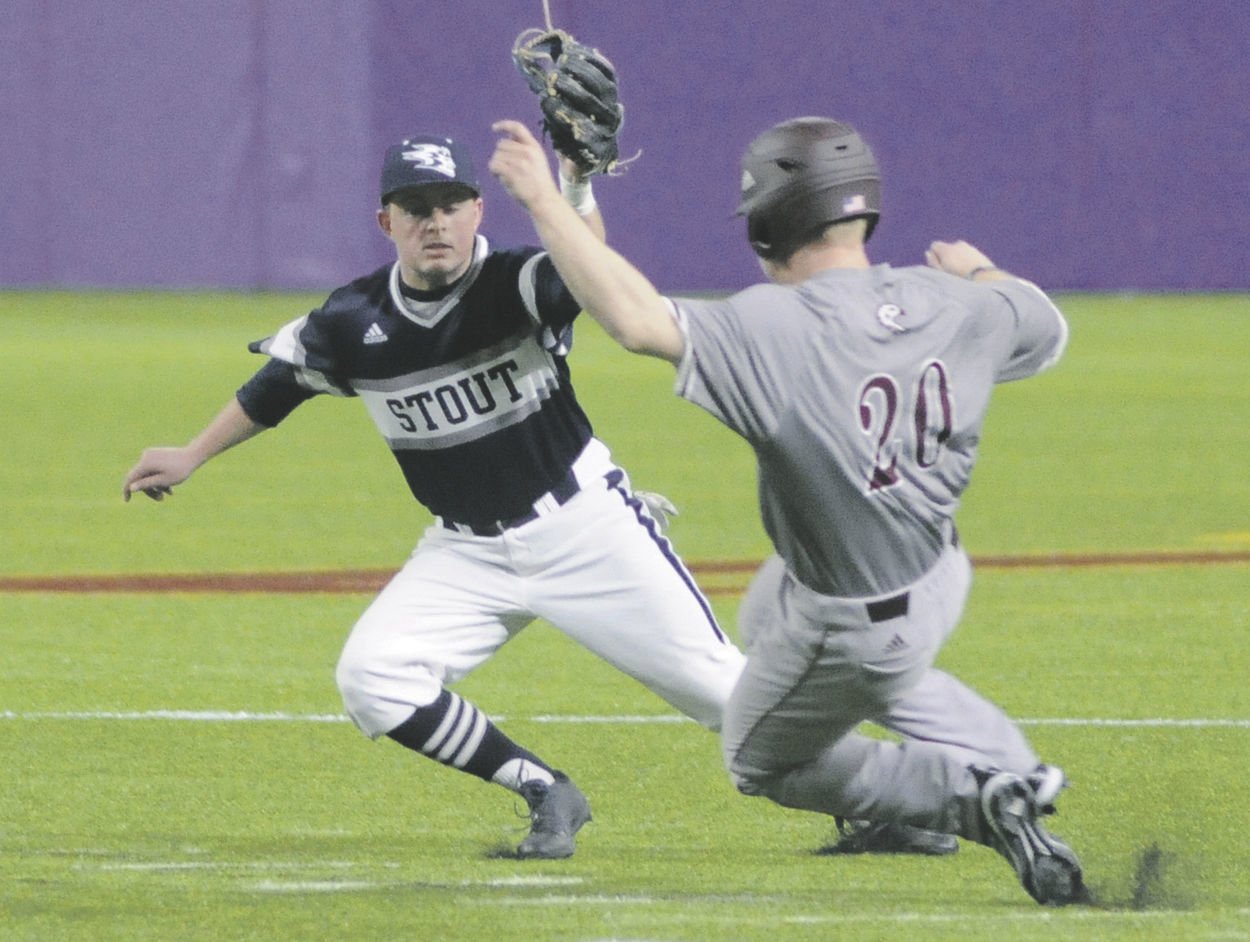 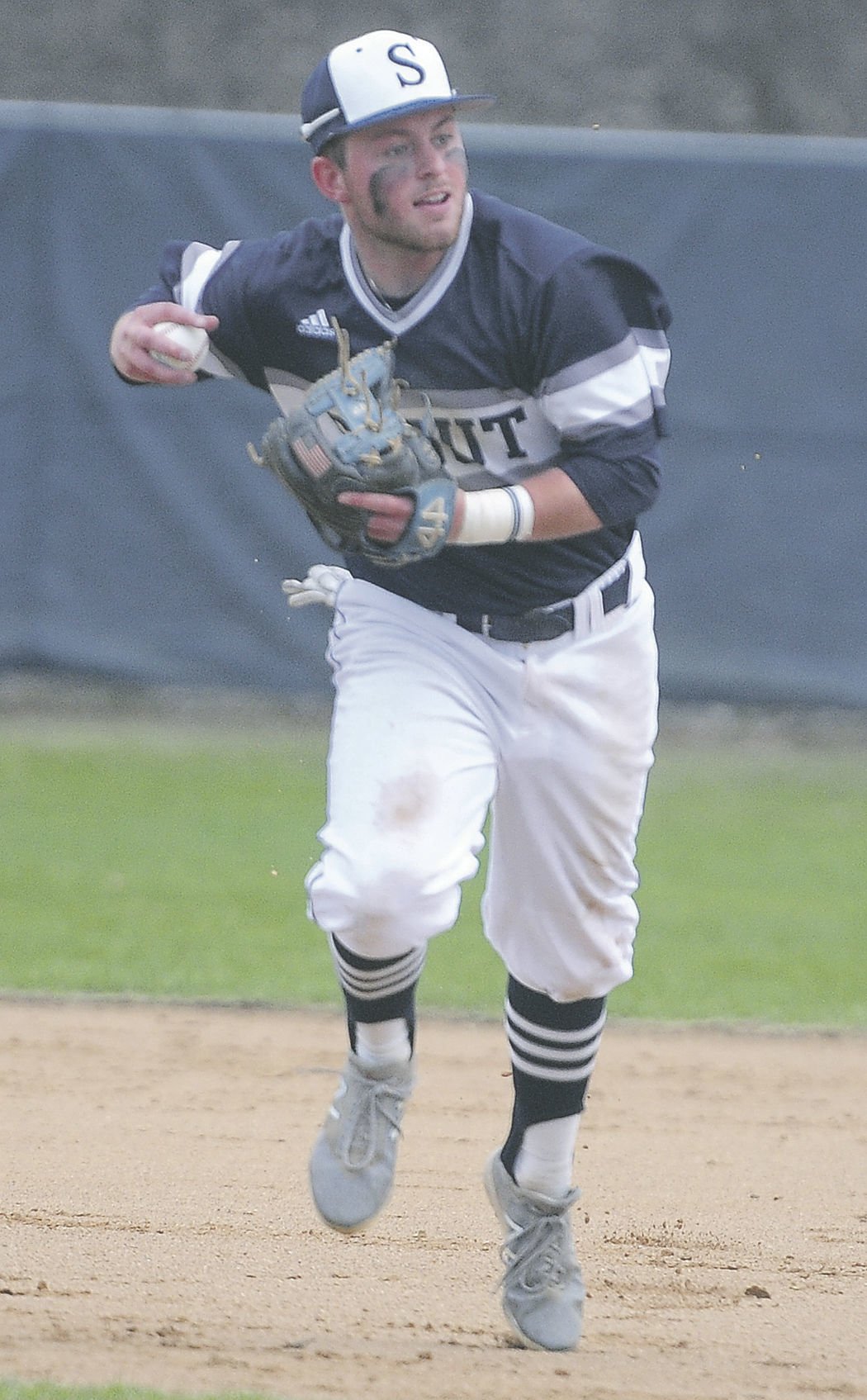 ROCKTON—Kyle Hamilton had no idea that Joliet, Ill., would be his final stop as a baseball player.

Hamiton, a Hononegah graduate who is a senior at the University of Wisconsin-Stout, saw his career come to an unceremonious ending thanks to the pandemic that is sweeping the globe.

Hamilton, who was selected as a team captain for his final season, saw his team get off to a 2-1 start after opening the season at Southern Illinois.

The NCAA recently announced its decision to award another season to all seniors playing spring sports, but Hamilton has other plans in mind.

“I’m headed back to school on Thursday,” Hamilton said. “Even though all of our classes are online, I still have to complete my internship with the UW-Stout Police Department. That ends up in the summer, and then I’ll have my degree.”

Hamilton said he plans to seek work as a police officer somewhere near his hometown of Rockton after going through the police academy this summer.

Although the finality of his career ending was a shock to the system, Hamilton said he could see it coming.

“We started hearing about it even on our way down to Illinois,” Hamilton said. “They were talking about shutting school down for a while so we would have to miss some games. At that point, we figured we would just be able to focus more on baseball during the break. But it wasn’t too long before we got word the season had been canceled. The worst part was we heard by email since we couldn’t see anybody.”

Hamilton said he leaned on his teammates to get through the disappointment.

“A lot of the seniors just immediately reached out to each other,” Hamilton said. “We told each other what a pleasure it had been playing together and things like that. Back at school, I live with all baseball players, so we are all in it together.”

Hamilton said while in his circumstance he didn’t take advantage of the extra year, he did know some teammates that were going to do exactly that.

“The difference is that those guys are going to graduate in five years,” Hamilton said. “And I’m going to be done this summer. If I was on a five-year plan, I’m sure I would stay and play another year. But I also had the sense that it was my time to go and let others come into the program and contribute.”

Hamilton was set to be the starter at second base for the third straight season. He hit .225 last season after batting .269 as a sophomore.

“Playing at Stout was the best three-and-a-half years of my life,” Hamilton said. “I really wish I could go back in time and know that my last game was going to be in Joliet so I could appreciate it more. But I never questioned my decision to go here.”

Hamilton believes his experience as a college athlete will help him in his chosen profession.

“Regardless of what level of play you’re at in college, it’s a huge commitment,” Hamilton said. “And you’re forced to learn time management. You have to balance sports, class and life and learn what to prioritize.”

Hamilton, who stood out not only for the Indians but also for the Beloit Legion squad, said he plans to keep playing in some capacity.

“100 percent, I want to keep playing the game I’ve loved forever somewhere,” Hamilton said. “I’d also like to coach somewhere. Once I figure out where I’m working, I’d love to be able help out.”