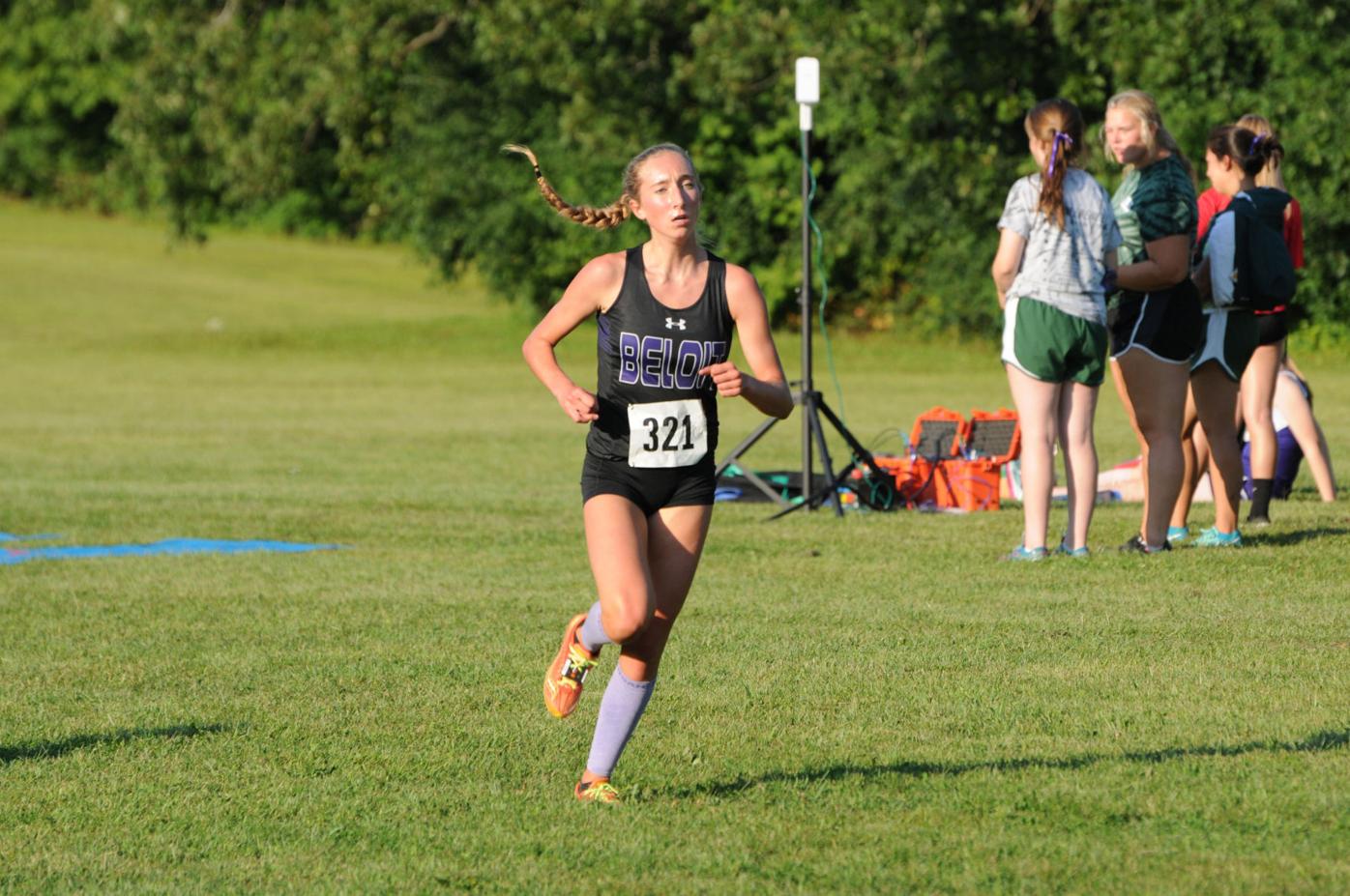 Former Beloit Memorial star Bailey Cronin is transferring from Oakland (Mich.) to the University of Arkansas-Little Rock. She is expected to have two seasons of eligibility left for both track and cross country. 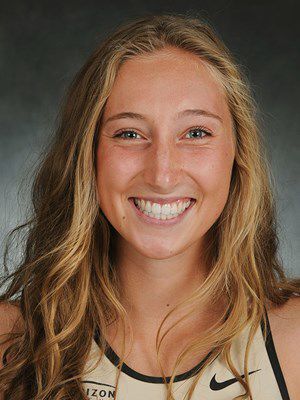 Former Beloit Memorial star Bailey Cronin is transferring from Oakland (Mich.) to the University of Arkansas-Little Rock. She is expected to have two seasons of eligibility left for both track and cross country.

BELOIT—Bailey Cronin’s mother Shelly had just one rule for her daughter as she was exploring the landscape for a new school: It’s got to be someplace warm.

And while Little Rock, Ark., may not exactly qualify as a tropical destination, the former Beloit Memorial runner will be significantly more comfortable in the winter than she’s used to.

After a standout career with the Purple Knights, Cronin spent the last three years at Oakland (Mich.) University, where she was felled by a pair of significant injuries.

After considering a number of schools, she settled on the University of Arkansas-Little Rock, which had featured a few familiar faces.

“J.P. Behnke is one of the coaches at Little Rock, and he used to coach at Oakland, so that was the connection that first got me interested in them,” Cronin said. “They saw my times and thought I would fit in really well down there, so that’s where I ended up.”

The decision to transfer wasn’t without its share of risk. Cronin had been considering the idea for a while.

“I’d definitely thought about it in years past,” Cronin said. “But it’s a little scary because once you enter the transfer portal, you lose any of your scholarship money from the school you are leaving. So if no other schools want to pick you up, you’re responsible for paying your own way. But I just took the leap, and I think this is going to work out really well.”

A couple more complications factored in: First, there was the fact that she broke her leg in the fall.

“It was right before our conference meet in late October,” Cronin said. “I was doing a track workout of repeating 300’s, and I just felt it give out. I knew it was broken, but I still walked back home. It kept getting worse, and the next day I went in for an X-ray and sure enough, it was broken.”

The injury sidelined her for a few months, but she was able to compete in one indoor meet before the next complication came about in the form of the COVID-19 pandemic.

“That’s been really hard because I wasn’t able to tour any of the schools I was looking at,” Cronin said. “I still haven’t even been to Little Rock. Obviously that’s not ideal. It made it that much bigger of a leap of faith. But our head coach is Alan Webb, who is the US record-holder for the mile, so that’s really cool.”

The school appealed to Cronin from an academic standpoint as well.

“My smallest class at Oakland, even my 400-level classes, was 60,” Cronin said. “At Little Rock, my biggest class this year will be 35. And they have a medical school right in Little Rock, which is something I’m interested in potentially pursuing. And from a city standpoint, it’s not the biggest place, but it’s not tiny, either.”

Like most of the country when it comes to athletics, Cronin said she’s unsure of what this season will look like.

“As of right now, we are scheduled to start the season on time,” Cronin said. “I’m leaving on Aug. 12th and our first practice is scheduled for the 17th and we start classes on the 23rd. Based on the way things are trending, my guess is that the competition will at least be delayed. That’s what other conferences have done. They are having students come back in class, which I’m looking forward to. I’ve been home since mid-March, which has been great, but I’m looking forward to moving on and hopefully competing again soon.”