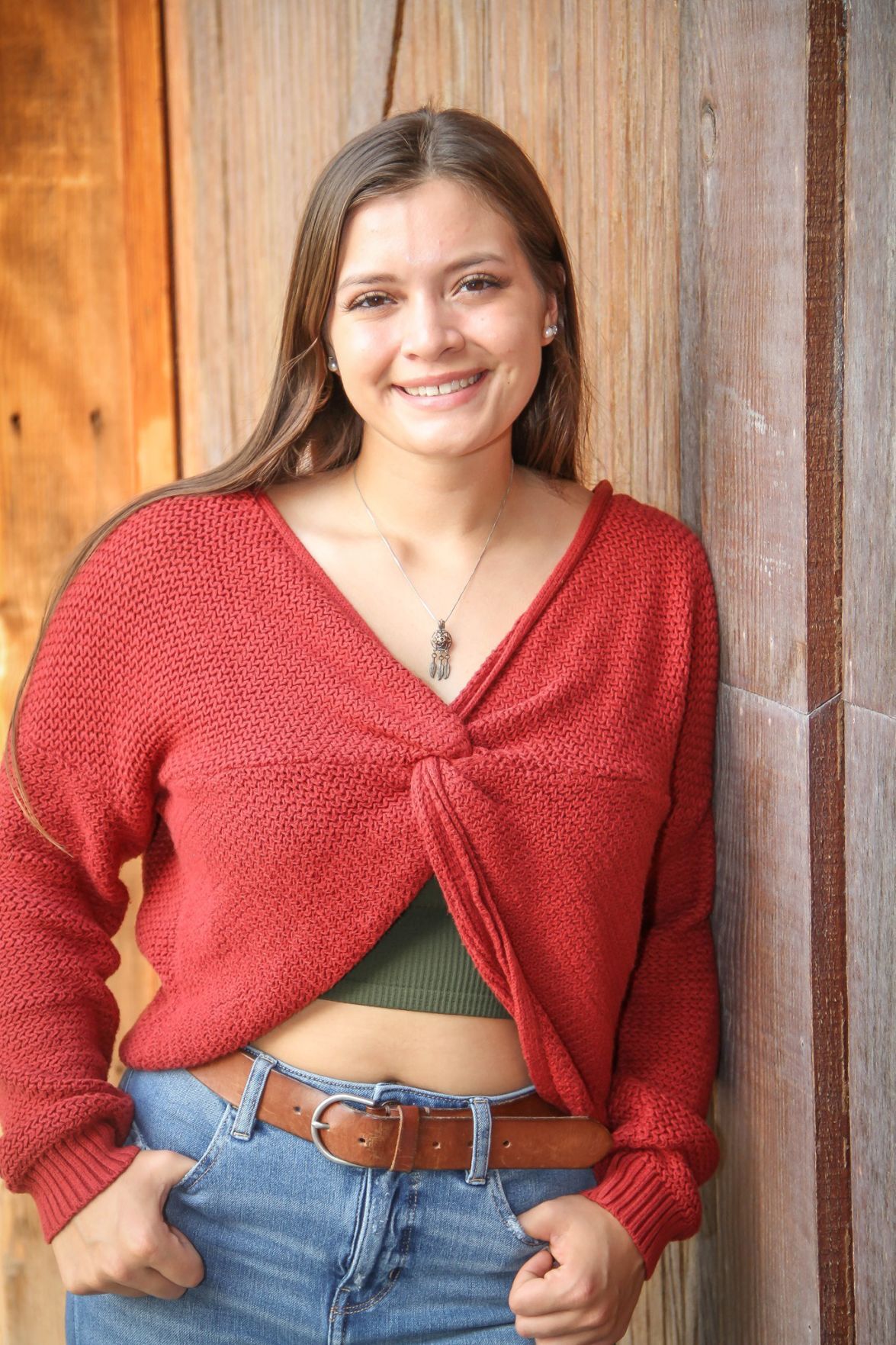 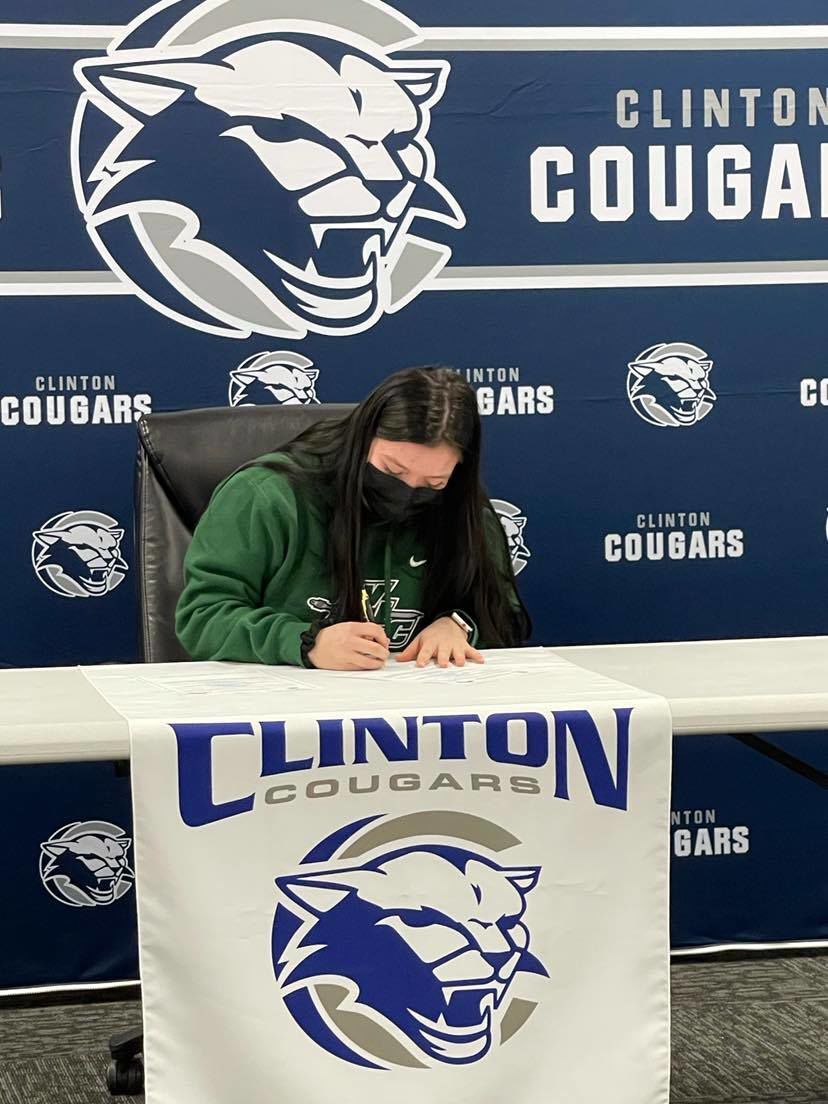 CLINTON, Wis.—Taylor Peterson is not, by trade, a basketball player.

She is, however, a born leader.

Peterson’s leadership skills that she’s had as a catcher on Clinton’s softball team translated nicely on the basketball floor, even if she wasn’t starting.

Now, Peterson will have the chance to apply those critical skills to her next venture. Namely, playing for Wisconsin Lutheran, a NCAA Division III program based out of Milwaukee.

Peterson said her basketball experience taught her a lot about herself.

“At the start of the season, I was really nervous because I’m just not a basketball player,” Peterson said. “But I pushed myself out of my comfort zone and played hard 100 percent of the time. What I saw was that I made a lot of improvement in just one year.

“And as far as leadership, that’s something I try to take into every single one of my activities. It’s a really important personality trait to have. As a catcher, that’s easy to do because you control so much of the game.”

“It was great to have her back on the court this year,” Ciochon said. “She is a natural leader and had an immediate positive impact on the team. She was always receptive to feedback and worked hard to make herself and her teammates better.”

Peterson said the combination of strong athletics and academics led her to Wisconsin Lutheran.

“When I was looking around at the different options, the academic focus was really important to me,” Peterson said. “They have a really amazing chiropractic program there, and that’s what I want to do after college. And they have a really solid program that has had success in the past. Their head coach is amazing, and I consider him a friend already. They are so welcoming there.”

A successful recent history is definitely something the Clinton program didn’t have before Peterson and others stepped on campus their freshman year. But after going just 1-20 in Peterson’s first year, the Cougars experienced a dramatic improvement, finishing 8-18 her sophomore year before the COVID-19 pandemic canceled her junior season.

“Coming up from middle school, I was definitely worried about the success the team would have,” Peterson said. “But everyone just became more focused and started working harder right away. It was really nice to see that. And I know when I’m gone, there are going to be more girls coming up that have the desire to make the program better. A lto of girls are playing travel ball, and it’s been amazing to see the transformation.”

Peterson was coached by her father, Chad Morse, for the first two seasons before Ross Reincke took over before the pandemic hit.

“I’ve had him as a travel coach before, so I was used to that,” Peterson said. “But having him especially for my first year of high school ball was kind of amazing because I understood where I was coming from. I’m a really competitive person, and he made sure that I realized that not everyone on the team was going to be like that. it helped make a connection with everyone else, and just ultimately made it more enjoyable.”

Peterson earned second-team all-Rock Valley Conference as a sophomore, and Reincke said she’s been a leader throughout the pandemic.

“Taylor is an in incredibly hard worker, fantastic leader and someone both her fellow teammates and coaches can rely on,” Reincke said. “She is one of those players all coaches dream about getting the chance to coach.”

While Peterson is looking for continued improvement on the softball field from her team, she has more well-rounded goals for this spring.