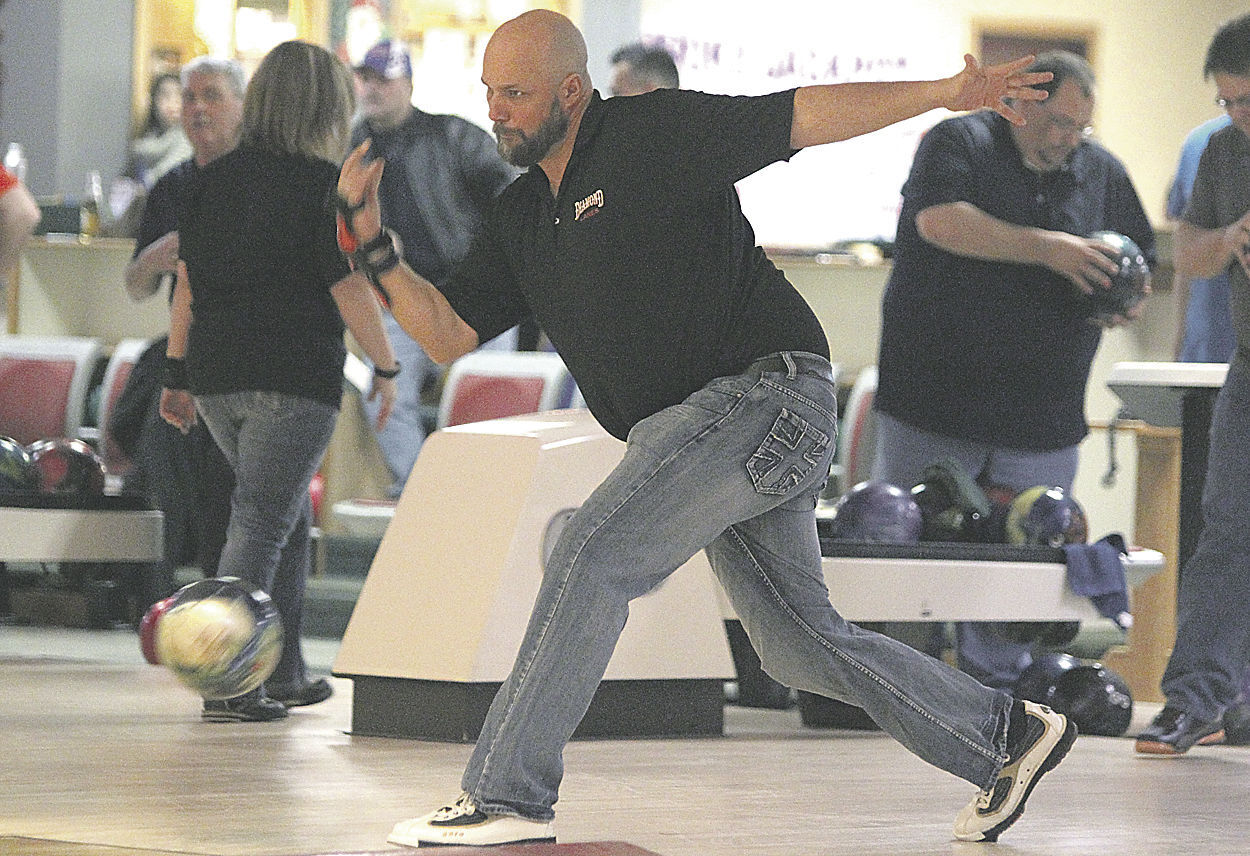 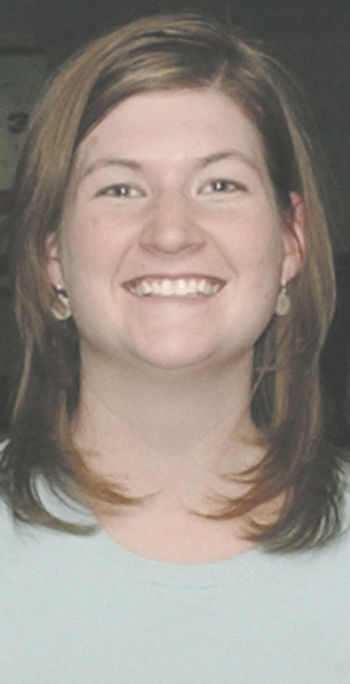 “We have increased our squads due to a few other local associations around us not holding a city tournament,” Matt Mullranin of the Greater Beloit USBC Bowling Association said. “As we saw with the BDN Tournament, bowlers want to get out and bowl.”

The event will be held over two weekends at Viking Lanes: Feb. 13-14 and Feb. 20-21. Coed competition is in singles, doubles and four-person teams and there are two divisions: under-189 average and 190-over. The divisions are determined using last year’s averages.

“I’m hoping to about double that this year,” Mullranin said.

The biggest change this year is going from five-person to four-person teams.

“Many local associations and leagues have trended toward four-person teams,” Mullranin said. “In our association we only have two leagues that have five-person teams. All the rest or three of four.”

Entry forms can be found on the Greater Beloit USBC website at https://www.greaterbeloitusbc.com or at Viking Lanes.

Mullranin said paid spots are guaranteed squad choice so it is a good idea to get your entry in quickly.

“The entry sheets have only been out for two days and I’m halfway to last year’s total,” Mullranin said. “I believe I had just under 60 teams last year and out of just two leagues (at Viking) I already have 26. I anticipate we’ll be full. People have been locked up in their houses due to COVID and now they’re finally getting out and being able to bowl.”

As with the BDN, spectators must wear facemasks for COVID-19 safety precautions. It isn’t required of bowlers on the lanes, but several did anyway during the BDN event.

“We will follow all the safety guidelines of the bowling center,” Mullranin said.

The event is sponsored by Trash Box Disposal, owned by Lyle Schober, whose team won the upper division Team Event title a year ago.

If the accomplishment is approved by USBC it won’t be the first time Chris hit the record book. He and his brother Seth topped the nation with a 1,643 doubles performance in the 2016-17 season that included an 847 from Chris.

The overall mark of 1,724 was rolled by Mike Baskett and Todd Clatanoff of Plano, Texas, in 2006.