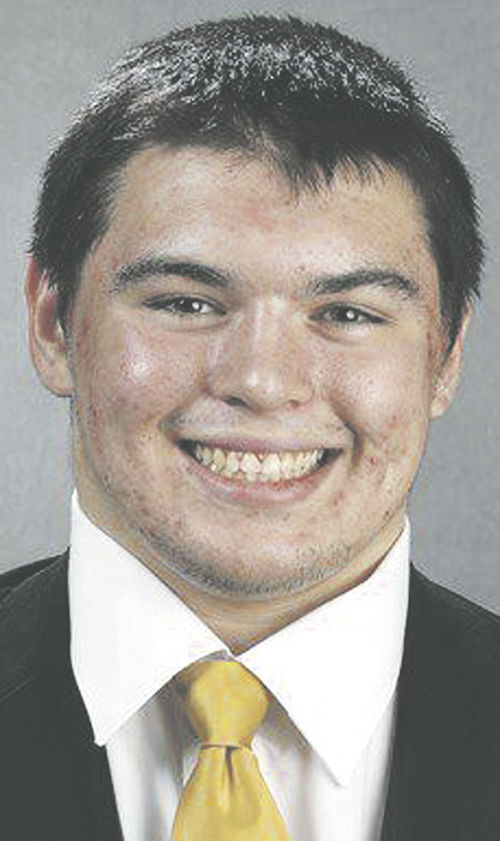 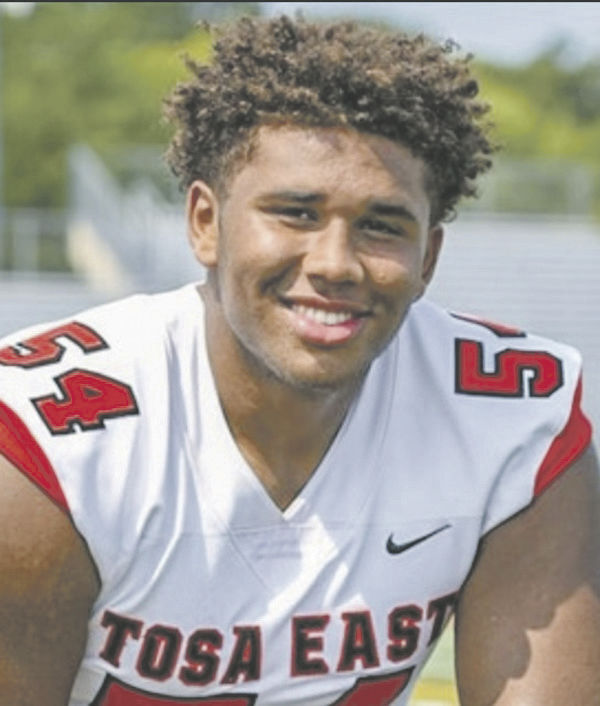 It was the 37th league tournament team title in program history, easily the most in the conference.

Cassioppi posted a 9-0 major decision over Penn State’s Greg Kerkvliet to finish third. Overall, the sophomore was 4-1 with four bonus-point wins: two pins and two majors. Against Kerkvliet, he scored three total takedowns and added points for riding time, stalling and an escape for bonus points.

Cassioppi was one of nine Hawkeyes who earned automatic berths o the NCAA Division I national tournament in St. Louis on March 18-20. The Big Ten tournament is one of seven NCAA qualifying tournaments across the country.

The NCAA will announce the entire bracket for the tournament at 5 p.m. Wednesday on the NCAA Selection Show at NCAA.com.

• HODGES EARNS SALUTE: Jalen Hodges, the son of former Clinton High and UW-Whitewater basketball standout James Hodges III, moved across the country to assure himself of a senior basketball season.

When Jalen Hodges saw his Division II Florida Tech’s program stalled by the COVID-19 pandemic, he transferred to NAIA Montana Western. He enjoyed a solid season, averaging 18.7 points per game (second in the Frontier Conference). He shot 55.1 percent (also second in the Frontier) and earned Second Team All-Frontier.

Jalen grew up in Beloit, leaving Robinson Elementary School as a fifth grader and moving to Duluth, Ga., to live with his father, who after a dozen years of playing pros overseas now sells Mercedes at a dealership in Atlanta.

Jensen, a 6-2 sophomore, has scored a goal and has five assists. The Vikings began play Feb. 12. Coming off a 5-2 victory over Finlandia University on Saturday in which Jensen scored a goal, Lawrence begins play in the NCHA Harris Cup on Wednesday.

The Vikings will play at 7 p.m. in the quarterfinals at Marian University in Fond du Lac.