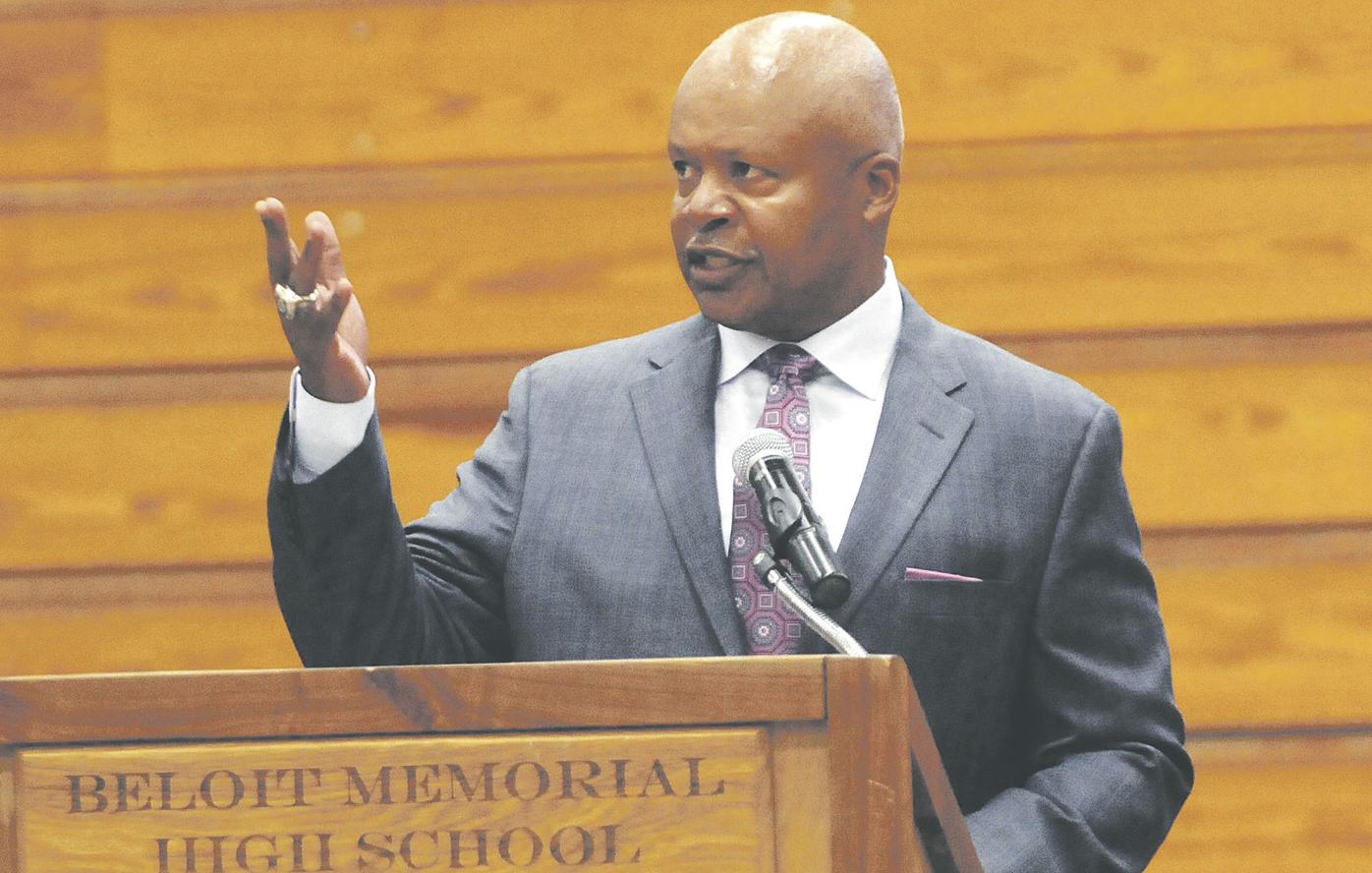 Former NFL coach Jim Caldwell spoke while being honored by his alma mater in 2016. 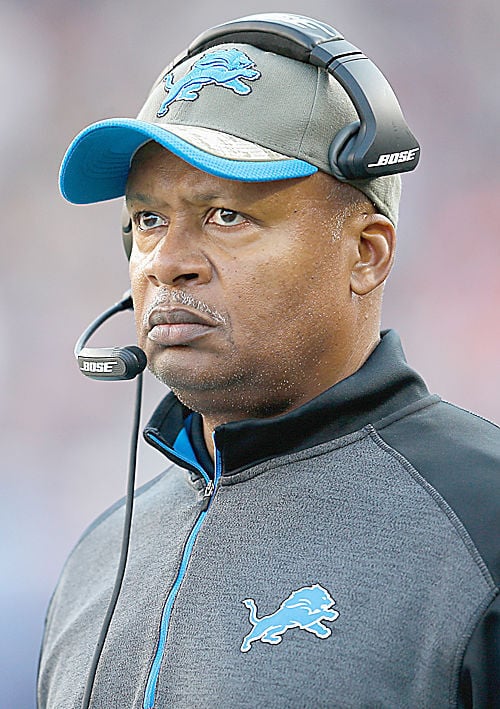 Jim Caldwell was head coach of both the Indianapolis Colts and Detroit Lions.

Former NFL coach Jim Caldwell spoke while being honored by his alma mater in 2016.

Jim Caldwell was head coach of both the Indianapolis Colts and Detroit Lions.

Blessed with over four decades of coaching experience, Jim Caldwell currently finds himself a free agent.

His contract with the Miami Dolphins expired last February and the Beloit native and former NFL head coach plans on being selective about his next employer. He’s also in no hurry.

“I’ll see what happens next year and if there’s something that piques my interest,” said Caldwell, 65, in a phone interview from Clemmons, N.C., where he currently resides.

Despite not having a steady current coaching gig, Caldwell isn’t ready for the rocking chair.

“I’m staying pretty busy,” Caldwell said. “Being quarantined at home, I get a lot of phone calls and I’m involved in a lot of Zoom conferences. There have been a lot. I’ve been mentoring groups of younger coaches who have interest in being college or assistant coaches in college or the National Football League. I’ve had schematic talks as well as leadership conversations.”

Caldwell said he has been involved with the NFL’s “Quarterback Summit.”

“This is our third year,” he said. “We’ve brought in a number of young guys across the country. We typically have it in Atlanta, but with the pandemic we have to do it virtually. We walk through an exercise preparing guys to be quarterback coaches or offensive coordinators in the league. This year we have expanded it to include defensive coordinators and prospective head coaches.

“I’m also on some other advisory boards with the NFL.”

Caldwell has an impressive coaching resume. After playing for the University of Iowa and serving as an college assistant under head coaches Hayden Fry, Joe Paterno and Dennis Allen, he became head coach at Wake Forest University from 1993 to 2000. He moved to the NFL, where he has been a part of two Super Bowl-winning teams: as assistant head coach and quarterbacks coach of the 2006 Indianapolis Colts and as offensive coordinator of the 2012 Baltimore Ravens. He was a successful head coach for the Colts from 2009 to 2011 and the Detroit Lions from 2014 to 2017.

He has interviewed for other head coaching positions and in 2019 was named assistant head coach and quarterbacks coach with the Miami Dolphins. He took a leave of absence, however, to deal with a health issue.

“That situation has certainly been mitigated,” he said. “I don’t have any more issues. It wasn’t something I needed surgery for. It was a matter of diet, exercise and some medication to get that under control. I’m as fit as I’ve been in a long time. I lost 32 pounds. I’m not quite down to my playing weight, but I’m approaching it.”

With the NFL still in flux due to COVID-19, he isn’t in a hurry to return.

“It’s a difficult time right now,” Caldwell said. “I’ve been watching what colleges are doing and what the NBA is doing. The NFL has its own special set of circumstances because there are so many players from all over the country. They’re not in any sort of a bubble whatsoever so I’m sure players are concerned whether or not it is going to be safe for them. They’re worried about taking it home with them to their wife and kids, some with health issues. Some have parents living with them as well. There are a lot of issues.”

Caldwell said there are many coaches in his age group who are more at risk.

“The coaches and training staffs have a lot of folks in that prime high-risk category,” he said. “There is a lot to be concerned about. But they are working to figure it out. The thing about this virus is that it gets into areas where people think they are doing a great job of being careful. It affects so many people so many different ways.”

“Things have to play out. Hopefully, they have success with a vaccine soon and this can all be curtailed.

Caldwell keeps informed about his hometown. Recently someone sent him a copy of an All-Time Beloit Basketball Team selected by Wisconsin Sports Network’s Mark Miller. The First Team left off two of his own favorites. He played with one, 1973 Player of the Year Gary Hubka and he was wowed on the playground by the other, James Lindsey. Both were on Miller’s Second Team

“To each his own,” Caldwell said of the selections. “One of the times I came back to Beloit I went to Krueger(-Haskell) to play golf by myself and Bernie was there. This was probably a year before he died. He saw me come in and asked me to play a round with him. We played 18 holes together and I asked him all sorts of questions. I asked him of the great players he coached in Beloit, who was the most talented guy out of the entire group. He said, ‘James Lindsey because of the way he could handle the ball,’

Caldwell had his own Lindsey story.

“When he was playing in high school he would come up to Summit (Park) when we were young kids and he would play pick-up basketball with us and never use his right hand. Left-handed dribbling. Left-handed jumpshots. He was forcing himself to use just his left hand to get better at it. He had an unbelievable work ethic. I know a lot of great players came out of Beloit, but not including him and Hubka is a hard thing to do.”