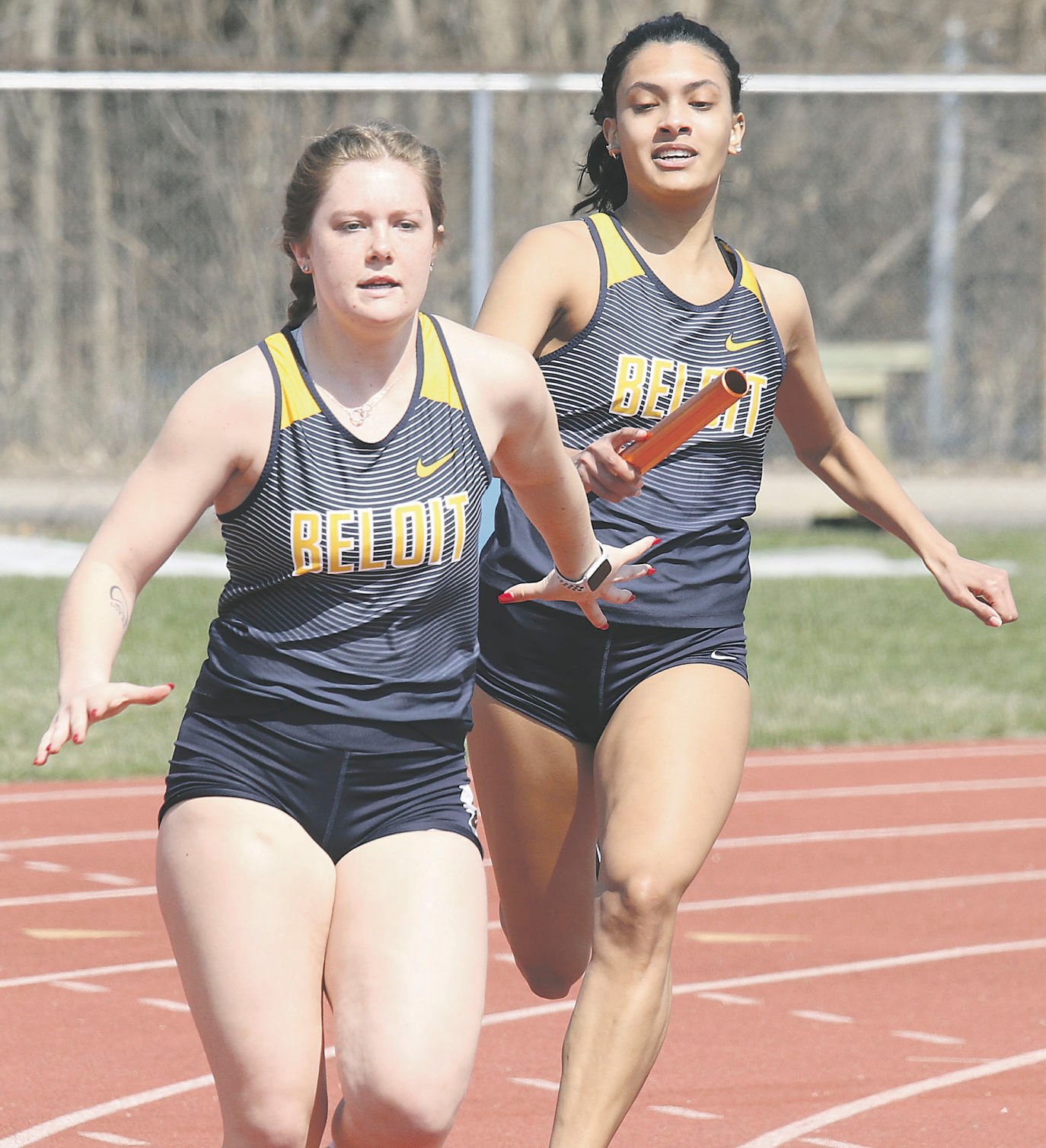 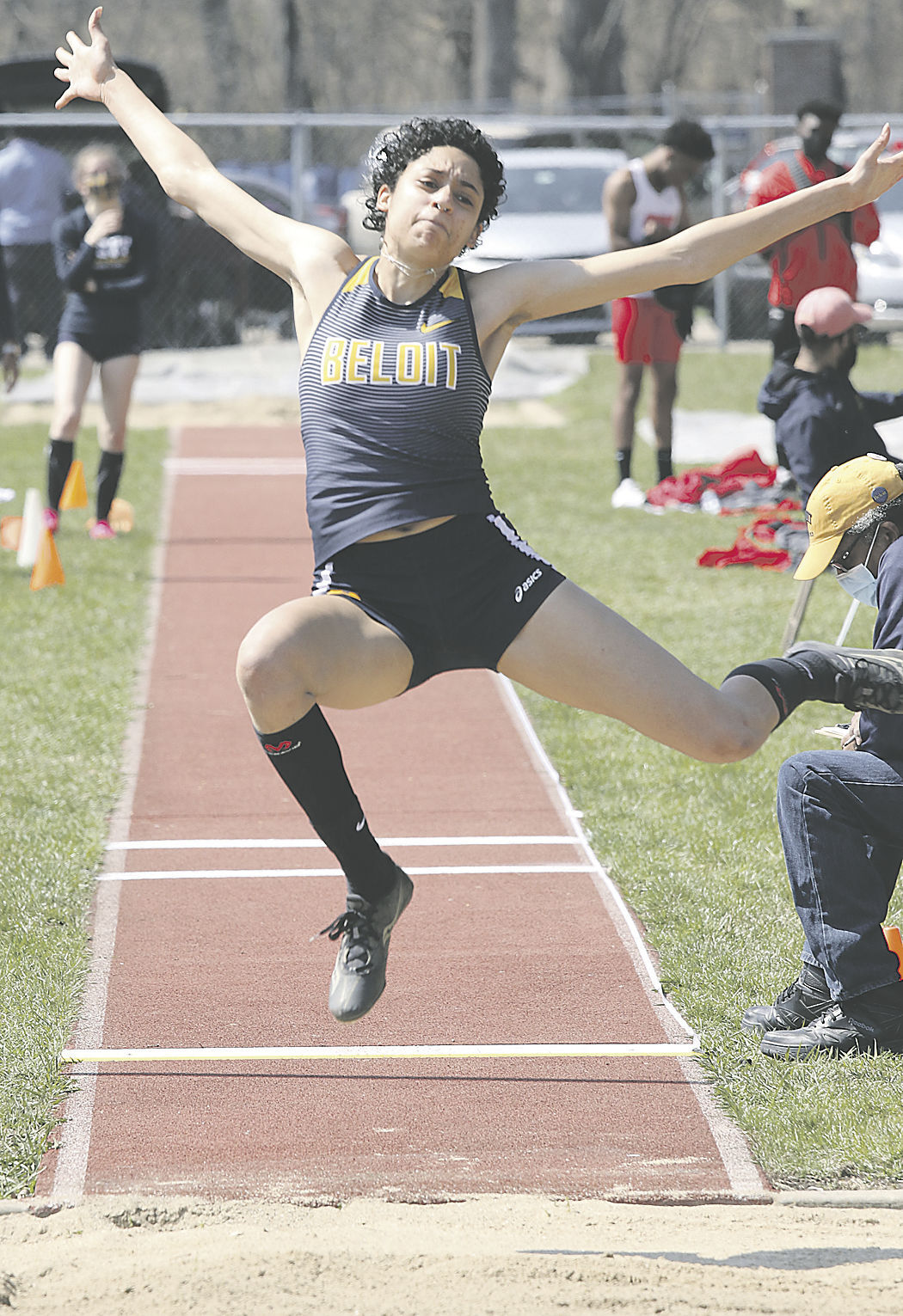 The Buccaneers still managed to enjoy some sunshine and their first action since pre-pandemic days back in February, 2020.

The women’s team had a number of top finishes in the meet. Senior Aminah Crawford won the 200 meters in 27.92 seconds with teammates Alayna Furch and Montana McMahon coming in 2-3 in the event.

In the field events, Eva Laun-Smith swept the triple jump (34-feet, 6.25 inches) and the long jump (17-8). Teammate Sydney Crockett was second in the triple jump.

Crawford led off a foursome that included Laun-Smith, Furch and Welte which registered a second-place finish in the 4x100 in 51.51. Beloit’s 4x400 team of McMahon, Furch, Crawford and Welte was also second in 4:21.24.

The men’s team received a first place from Maurico Penn in the 800 (2:04.15). He also anchored the Bucs’ second-place 4x400 relay team which included Travis Price, Brandon Joly and Alexander Atou (3:39.75). Price was also a member of the 4x100 relay with Ajani Joseph, Desmond Turner and Desire Mukucha which was third (:45.41.

• UP NEXT: The Buccaneers head to Monmouth for the Fighting Scot Invite April 10. No spectators from visiting schools are allowed. Beloit will host a triangular at 4 p.m. April 16. As of now, no spectators will be permitted.