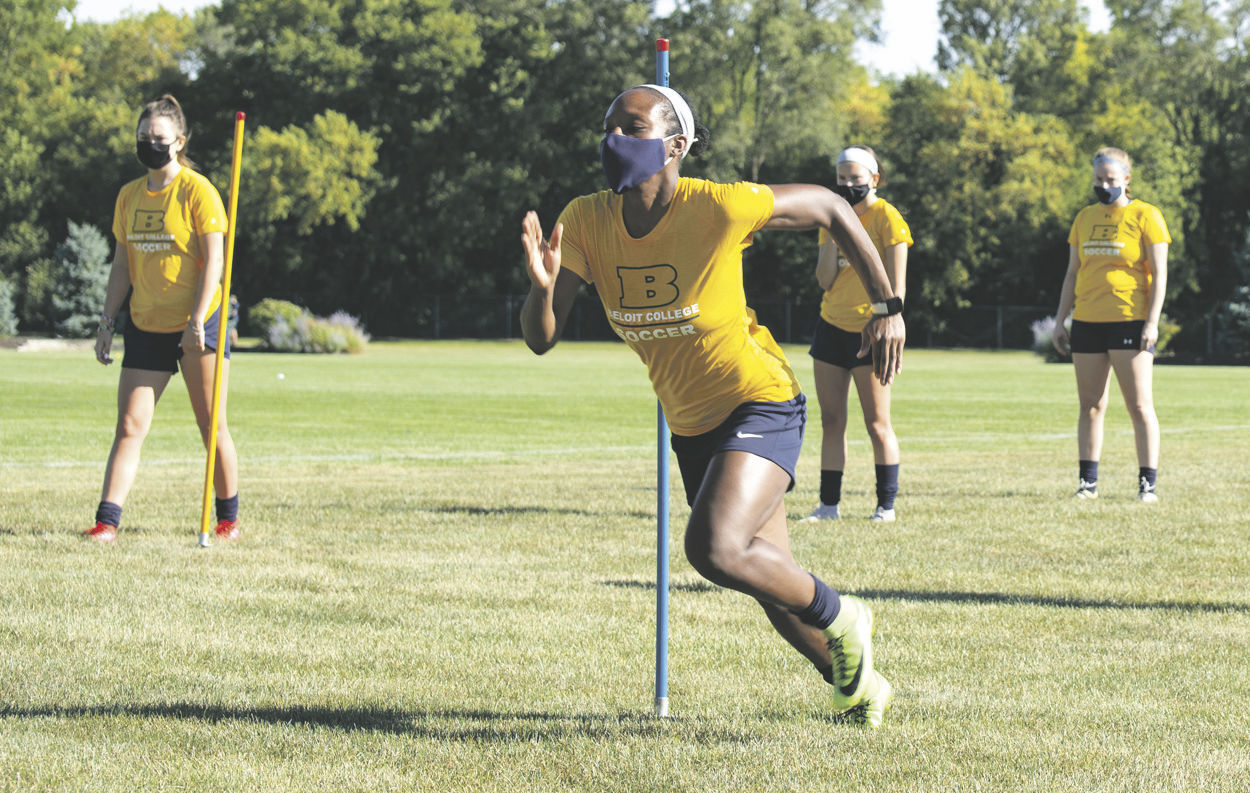 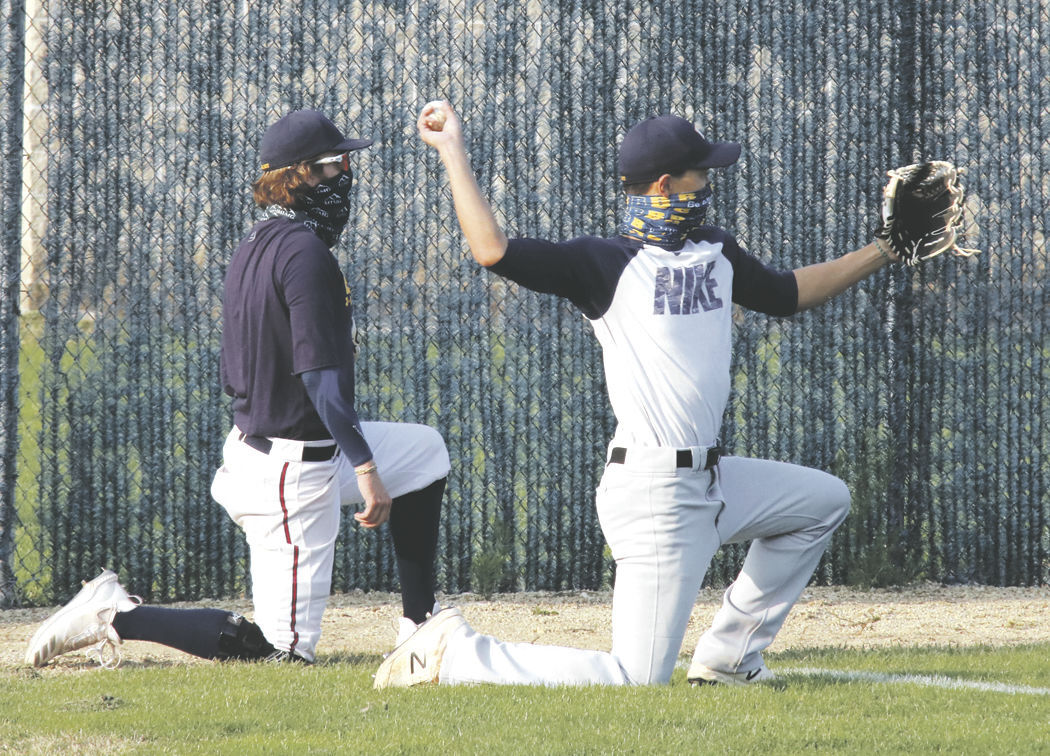 BELOIT—Dave DeGeorge remains optimistic that there will be Midwest Conference sports sometime during the 2020-21 school year.

The first-year Director of Athletics at Beloit College isn’t about to predict when, though.

“The presidents (of MWC schools) will meet prior to Thanksgiving to determine whether we are going to do winter sports or not,” DeGeorge said. “I think there will be three possibilities. One will be that they will just call off winter sports. Another is that they say we are 100 percent good, let’s do it. I think that is the least likely. The third option is they say we are on track and let’s keep working toward it.

“I don’t know how anyone is going to be able to say yes, it’s a go, until it is right on top of us. Nobody is going to know for sure until that time what the number of (COVID-19) cases are. We also have testing problems. What the NCAA is saying you should do for testing isn’t really what colleges of our size are capable of doing. There are a lot of things going back and forth.”

DeGeorge, who doubles as the college’s longtime baseball coach, said he’ll recommend the Buccaneers stay the course and continue to do what they have been doing: practicing in small groups with distancing.

“I’m not without hope, but I’m not spending a lot of time wondering about where we are going to be in six months,” DeGeorge said. “I’m just trying to get through today. I spent a lot of time over the summer thinking it’s going to be so much better in the fall when we can get the team back together and things will be back to normal and we’ll play fall ball. By the time we got to fall it was actually worse than it was in the spring. It was more safe to play last spring when we got canceled than it is now.”

DeGeorge said whatever the MWC comes up with must be approved by the NCAA. He said the governing body of collegiate athletics recommends PCR tests which are more expensive than the faster, cheaper antigen tests many Division III schools prefer.

“The PCR testing is kind of the gold standard,” DeGeorge said. “There are no definitive answers from the NCAA. Nobody is saying you have to do this and then you are good. So nobody can make any decisions in terms of the finances of it and the logistics of making it happen. We’re dealing with rules and regulations, tests and the speed of the tests.”

There are all sorts of other issues to consider as well. What about the officials? Do they need to be tested. If so, who tests them and who pays for it. What about parents? Can they watch their kids play. What should the protocol be for that?

“There is a lot to sort out,” DeGeorge said. “People will ask why we don’t have that figured out and the answer is that we could spend hundreds of hours doing that and if the presidents don’t say yes, you can play, we’ve wasted a bunch of time. Or if we can’t get our testing to be approved by the NCAA we have wasted our time.”

DeGeorge said he believes there will be time enough to work out the logistics if the MWC gets the go-ahead to go forward.

“We aren’t going to be preparing to play anyone until the very beginning of January,” he said. “The contests wouldn’t happen until the end of January. That’s in the best case scenario.

We do have time to get all these things sorted out on our end and let the NCAA sort out the things they need to.”

“Baseball has been OK,” DeGeorge said. “When we practice the pitchers throw bullpens, the position players work on drills and then they get to take batting practice. Other practices we do live situations with a batter facing a pitcher. We might bring in an infield group that practice and if the kid hits the ball to the outfield there is no one out there. Or we have an outfield group and there’s no shortstop.

“Baseball is pretty easy. Football is rougher. They can’t block anybody. They can’t tackle anybody. After a while it doesn’t resemble football. But I think they are having fun and it is better than nothing.”

DeGeorge said all the fall teams will wrap up practices soon and give the athletes time to devote to studying for finals. The basketball teams will start up soon, but everyone will break between Thanksgiving and Christmas.

DeGeorge said he will likely call a few practices in October or November and use the new Powerhouse indoor facility.

“It is pretty awesome,” he said. “The space is great and the kids absolutely love it. We can do so many more things. It is a massive hit with the kids we are recruiting. I think it will have a huge impact on our recruiting.”

Overall, DeGeorge has been pleased with what the sports programs have been able to achieve this fall.

“I’m happy with the way we’ve done things,” he said. “We have allowed the kids to have an experience, but we haven’t done anything that has increased the risk. The students on campus, not just the athletes, have done a remarkable job keeping each other safe.”