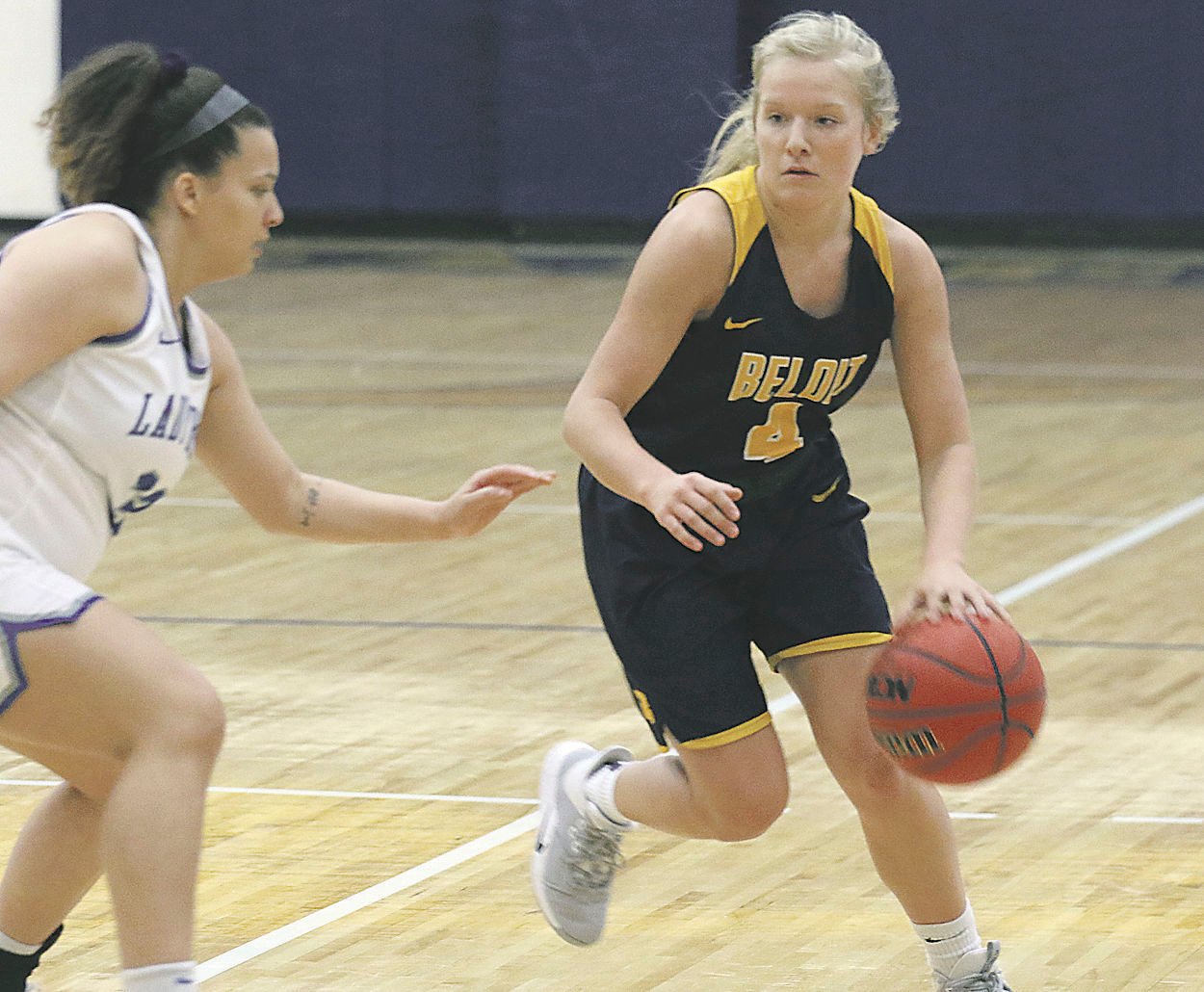 Beloit College sophomore Lexy Olson (4) has worked on her shooting during the preseason. 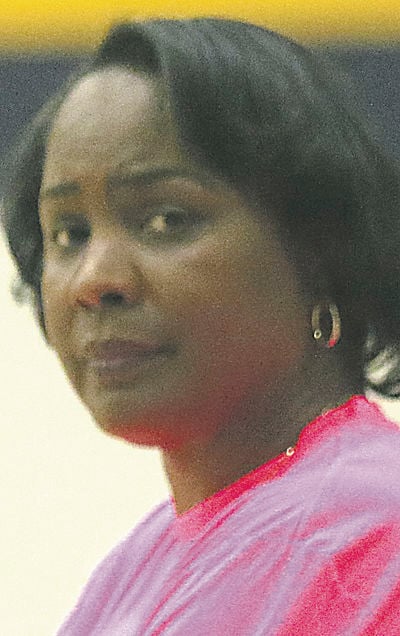 Beloit College sophomore Lexy Olson (4) has worked on her shooting during the preseason.

BELOIT—COVID-19 protocols at Beloit College permit non-contact practices to be held with no more than 10 people involved, including coaches.

In the past, that would have been fine for head women’s basketball coach Gloria Bradley.

Her rosters have been on the small side.

Not anymore. Thanks to the influx of mainly local athletes, Bradley has a roster of a dozen players for a season that won’t begin until January. All 12 are on campus, including a player from Tennessee and one from Texas.

She said she breaks her team down into two practices—one for guards and another for post players—and she’s making the best of it.

“It’s like a camp,” she said. “There’s no contact, no 2-on-2 or 3-on-3, so it eliminates anything we could do for our offense live or defense live. So we’re doing a lot of drills and working on skills. Our shots are looking phenomenal.”

“You probably wouldn’t recognize her shot at this point,” the coach said. “I don’t try to change everything immediately with a kid. I try to make the changes so gradual that they don’t even realize they are happening. If they’re coachable and Lexy is one of the most coachable kids I’ve had in a long time, I tell them what I want to do and they go along with it.

“I told Lexy last season that there was one part of her shot I wanted to change and we’d work on the rest of it this year. If you try to do too much too soon they’re going to have too much failure and they’re not going to stick with it because they are frustrated. Lexy was great about it and her shot now looks natural.”

Bradley said she has broken down the shooting form of each player and if there is something awkward or unnatural, she has them working to improve it.

Bradley, a standout post player for Seton Hall, said she has been pleased with some of the fundamental skills of her post players.

“One of the players who is really fundamentally sound is Taylor Burrell (a 5-foot-10 freshman from Parkview),” Bradley said. “She is solid in the post and coachable. Great hands, great touch and footwork. Now I can work at stretching her out a little.”

The Bucs have another 5-10 player in junior Christy Melton and several 5-9 players who can play swing roles with both inside and outside skills: freshmen Addyson Ciochon and Elizabeth Kalk and senior Kelly Loudon. The trio is all from Clinton, along with 5-3 freshman guard Hannah Welte.

“Since I came here, I said my players will be my best recruiters,” Bradley said. “Once the players who play for me understand what I’m trying to do and buy it and see their individual success they are the ambassadors to the program. I think that has started to show with the Clinton and Parkview girls. I think this team will have the best chemistry we’ve had.”

The Bucs haven’t had any COVID-19 issues, other than dealing with wearing masks throughout their drills.

“They hate (the masks) and they’re probably tired of me yelling ‘Mask up!” Bradley said. “I remind them if we want to continue to practice and not have to put people in quarantine or shut down because we have an outbreak, we have to be diligent.”

Bradley said she has had to share most of her team with other coaches since many are multi-sport athletes and the other teams have also been practicing.

“All the coaches recruit multi-sport athletes,” she said. “More than half of my team is and it’s always going to be that way. I’ve tried to be flexible so these kids can be with their other teams as well. We only practice four times a week. If I was doing what other basketball teams are doing I would be forcing kids to choose.”

The basketball Bucs will continue to work out up until Thanksgiving. They will then be off until an unestablished return date.

“I am cautiously optimistic we will have a season starting in January,” Bradley said. “I tell my players we have to be fluid and flexible. But things change. One minute we look great, and the next, not so much. We just have to keep moving forward and preparing.”

The Bucs are hoping to take another step in a rebuild. They were 1-17 in the Midwest Conference a year ago and 3-22 overall.