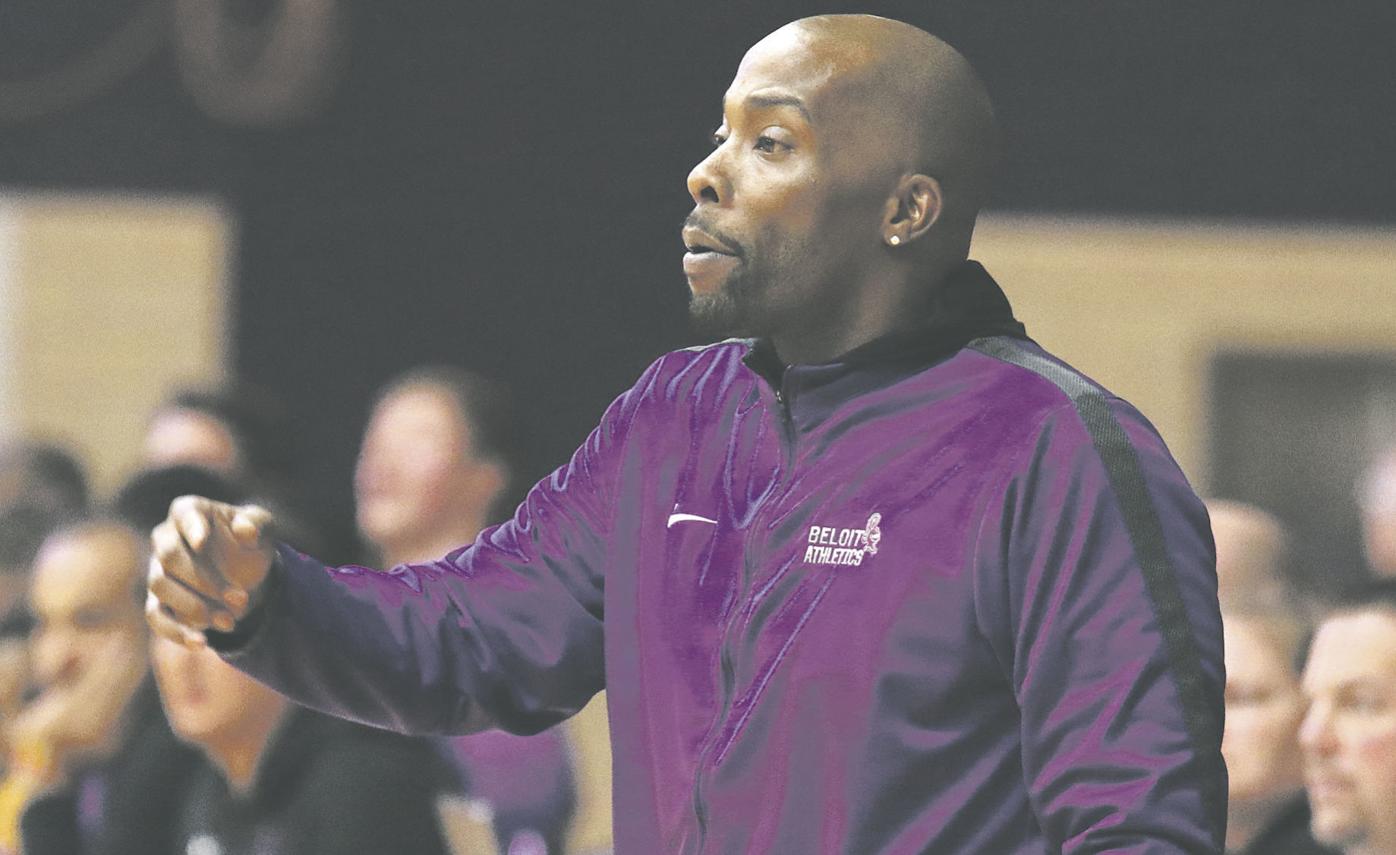 BELOIT—The Beloit Memorial High School Athletic Department is seeking virtually an entire new basketball coaching staff, and it has nothing to do with their performance on the job.

Citing a policy change, Beloit Memorial let Dondre Bell, Carl Boyd and Denzel Barnes go and will be looking to fill their roles.

Bell was the head varsity coach for the last two seasons. Boyd served as his assistant coach, and Barnes has been the school’s freshman coach for several years.

The reason for the changes? Beloit Memorial is no longer allowing hourly staff members to fulfill coaching assignments due to the overtime rules of the Fair Labor Standards Act.

“The decision was made to ensure that the School District of Beloit would be compliant with the FLSA overtime laws for non-exempt employees,” Monica A. Krysztopa, the district’s chief of communications and marketing, wrote in an email.

The staff was garnered some time to prepare for the news.

“We did allow for a one-year transition, in order to allow hourly staff to continue coaching,” Krysztopa wrote. “That allowed the district to prepare staff for this change to be effective for the 2020-21 school year.”

Bell said he was still taken aback when he received the news.

“They knew last August that this was going to be an issue,” Bell said. “But it was never taken care of. Evidently there were other pressing issues to take care of.”

Bell said the circumstances surrounding his situation were particularly frustrating.

“When I was hired to coach basketball, I was working for Project 1649,” Bell said. “And I was strongly encouraged to take a job within the district. Then this happened.”

Bell laughed when he thought of the idea of him coaching because of the stipend.

“By the time I get that stipend in March, I’ve already spent all that money on the program,” Bell said. “It can be pizza parties, getting kids shoes so they can actually play in the game. That money was already spent, so it’s not about that at all.”

Bell, who is employed as a behavior specialist at McNeel Intermediate School, said the situation reflects poorly on the district.

“We can’t be the only ones facing this situition,” Bell said. “I think this situation is completely unacceptable. When you look at all the money this district has spent in legal fees, paying people out for different reasons, I just feel like this is blatant negligence. We’ve failed our kids, and that’s the worst part about it.”

Bell’s teams went 7-38 in his two seasons at the helm.

“In order to be in compliance with the law, there’s really no way around paying the overtime to these hourly employees,” Beard said. “And when you consider the amount of hours the coaches put in, you’re talking about an astronomical number. We just couldn’t handle that cost as a district.”

Beard said it’s a situation that doesn’t make anyone happy.

“We lost good people and good coaches,” Beard said. “This isn’t something that we wanted to do, but we had to in order to be compliant with the law. My job now is to fill those spots.”

Along that end, Beard is looking to make a basketball hire soon.

“We’re hoping to get interviews going and have someone in place before July is over,” Beard said. “We want the coach to be able to connect with the kids and build a relationship. Obviously with the virtual environment being what it is, it’s been difficult to do that. If we can get somebody in here shortly, we wouldn’t have to be playing catch-up once the school year begins.”

Beard said he’s looking for someone that can build the once-proud program back up to a contending level after three years of struggle.

“I’m looking for somebody that is willing to bring a program together,” Beard said. “Someone that can connect with the community and the youth program and help build that up. Someone that is going to be willing to put in the time and effort that we all know is needed.”

Beard said that while getting the results on the court is important, there are other aspects critical to coaching at the high school level.

“We want someone that is interested in education-based athletics,” Beard said. “Someone that is going to not only bring the knowledge of that sport to the table, but also understands everything else that goes into it. We’re preparing these kids to move on to the next phase of life, whether than be going to college, entering the work force, whatever. Winning isn’t always the number one thing. I really believe that if you do all the other things and get kids to buy in, that’s where the winning comes in.

“We want someone that’s going to provide a level of excitement for the program, but I also want people to give whoever the new coach is some time to build that program and understand that it might not all happen in the first year or two.”