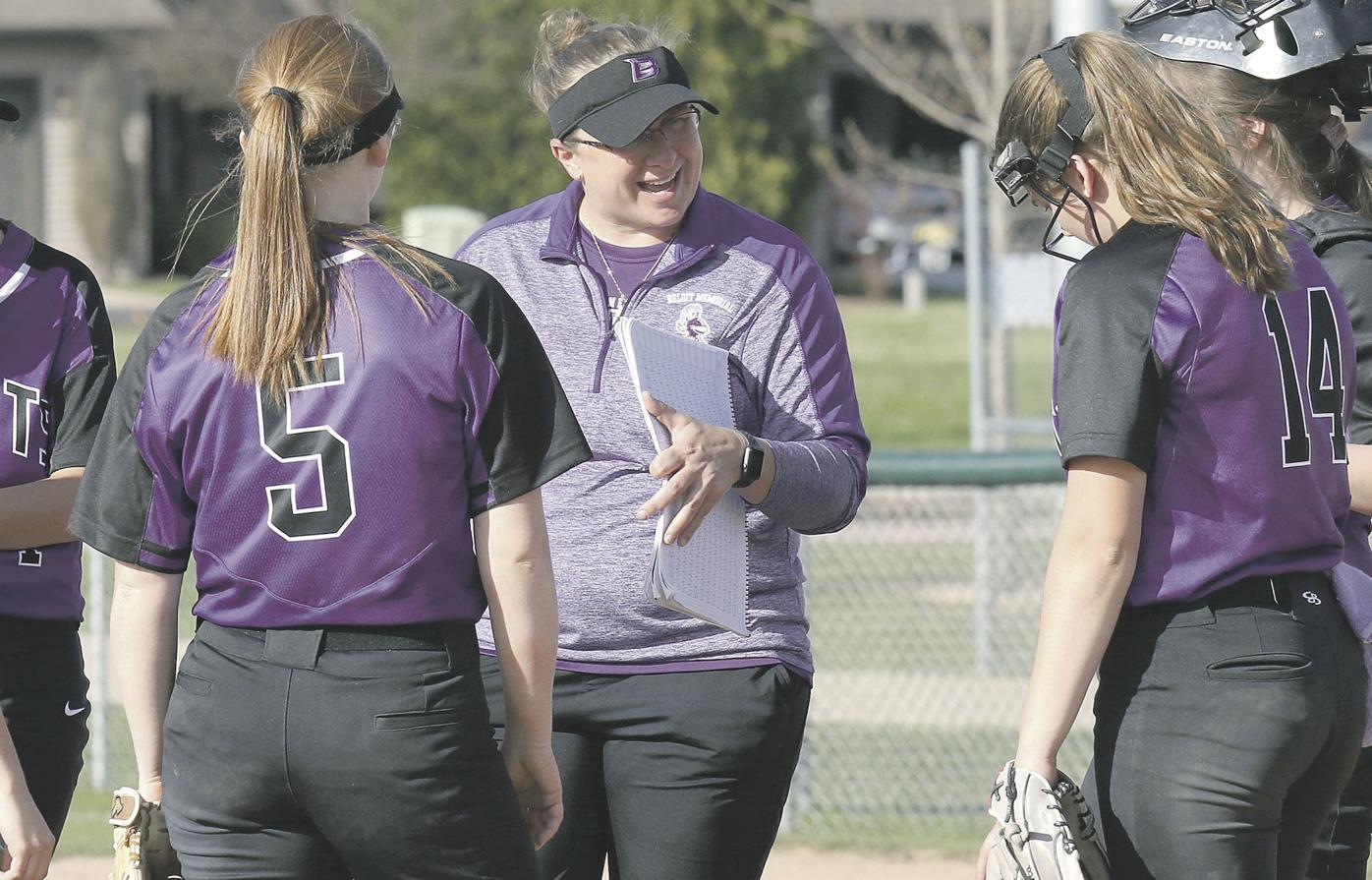 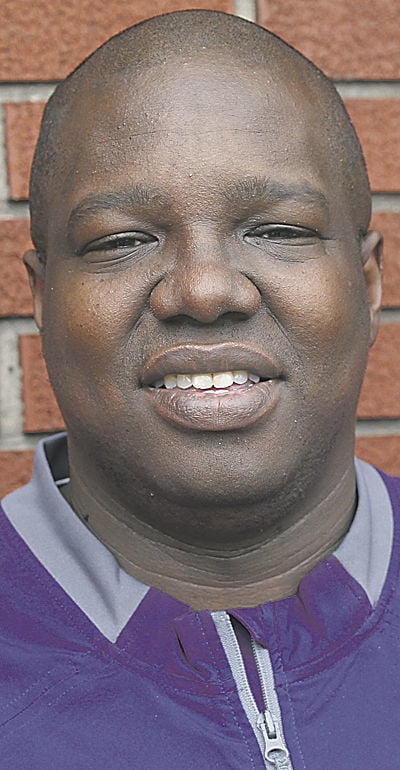 There’s not a lot going on.

“I’ve been communicating quite a bit with the coaches,” Beard said. “We’ve been hosting Zoom meetings where we’ll have a guest speaker with us once a week and been doing a lot of professional development. Prior to that, we’d spent a lot of time waiting on the WIAA to make some decisions.”

One of those decisions was to give spring teams the opportunity to convene for 30 days in July. While many schools and conferences have rejected this idea out of hand, Beard said the Knights are taking a wait-and-see approach.

“I understand that the WIAA wanted to give a window for kids, and especially seniors, to get together as a team,” Beard said. “But right now it’s tough to say you’re going to be able to do something in July. Nothing is really defined right now. Everything is left up to opinion.

“It doesn’t sit well, because everything is so uncertain. You wanted to give seniors a chance for closure, or to say we’re going to get together again. And right now, we can’t do either. At some point, we’re just going to run out of time. But if there’s a chance, we’re going to try.”

Beard said the fall sports staff has just one head coaching vacancy (girls tennis), but filling anything right now will be a challenge.

“If you are going to move forward with hiring, any interviews and things like that would come in a virtual format,” Beard said. “It’s tough to imagine right now any group of people getting together in person for an interivew. But for the most part, our fall sports are looking good. I know we are still waiting to get everything posted right now.”

“I think athletics and activities are a critical part in the development of a high school student,” Beard said. “If coaches are participating in those things, even in a virtual environment, I think there should be some type of compensation, but I can’t speak for the school district.”

Beard is remaining optimistic that fall sports will occur.

“I’m a believer that we will have it,” Beard said. “Will it look exactly similar to what we had before all this? Probably not. We don’t have the money to take the same measures that pro sports does. It’s tough to say we could have sports without having fans, because that destroys a lot of what high school sports are about.

“But we’ve got a long way before we get into fall sports, and things change fast. We’ve got a lot of smart people in this country trying to figure all this out. Sports are so important to so many kids, that I’d hate to see them taken away.”