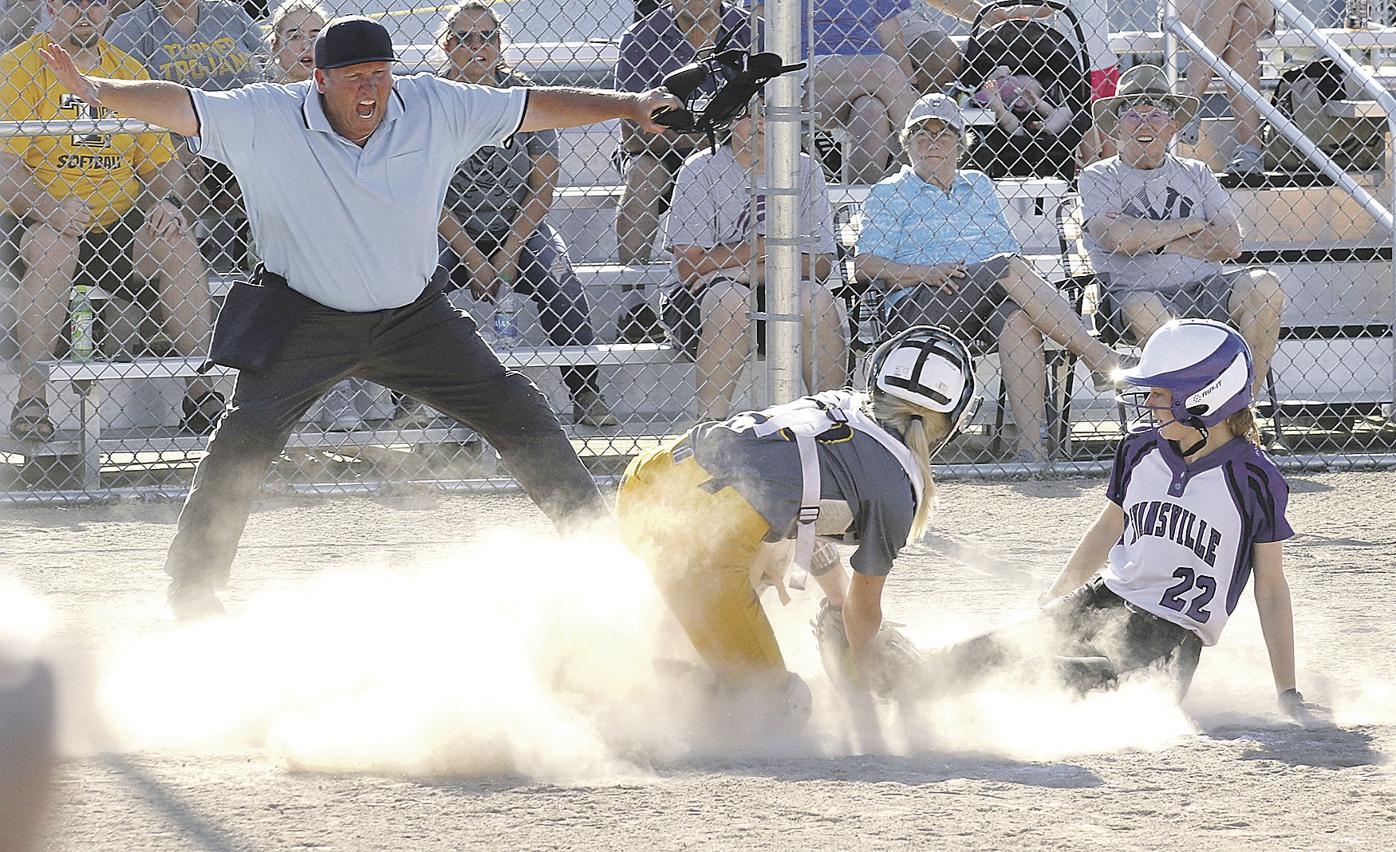 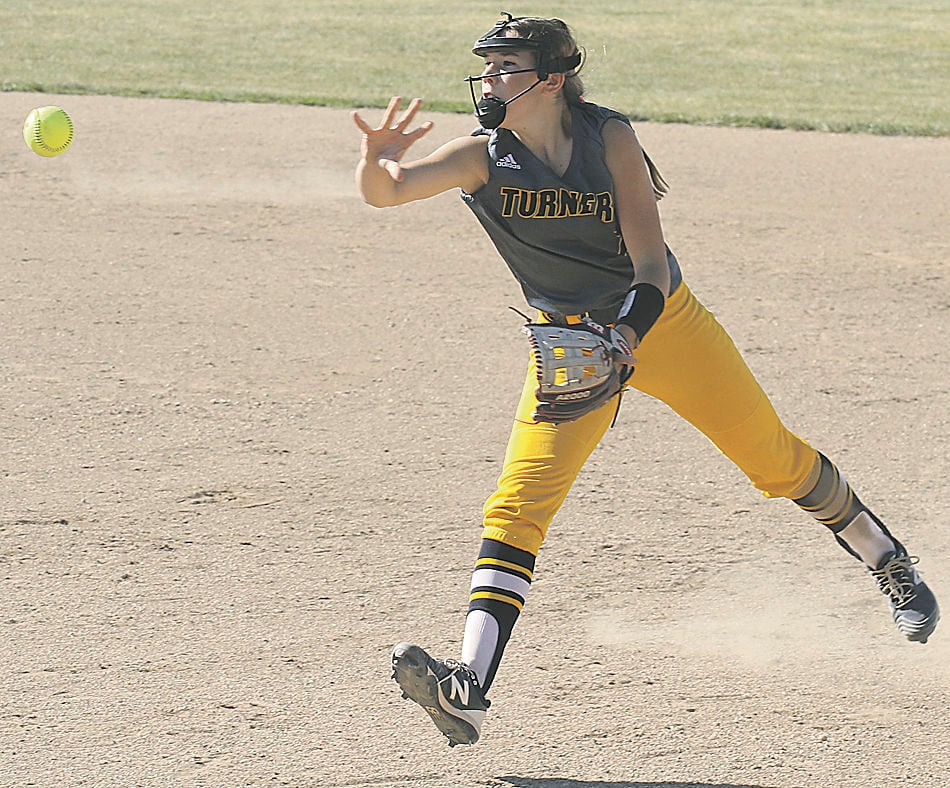 Turner second baseman Kamdyn Davis flings the ball to first base to double off a runner to complete a DP after she snared a line drive in the third inning.

Turner second baseman Kamdyn Davis flings the ball to first base to double off a runner to complete a DP after she snared a line drive in the third inning.

In particular, they picked the worst time to have a rare “off” game at the plate as they fell to visiting Evansville, 7-2, in a WIAA Division 2 regional championship game.

A lot of that had to do with timing as well.

While the Trojans jumped out to a 2-0 lead courtesy mainly of a couple of triples hit by Kamdyn Davis and Sydney Harbison, their hitters were way out front most of the time hitting against Blue Devils starter Elizabeth Klitzman.

“I think nine out of 10 times we hit better than that,” Peters said. “We’ve been hitting so well all season and just at the wrong time we had a rough night. We flew out 10 times. We were way early and ahead of her and getting under the ball. Their left fielder did a real good job. Their whole team did a pretty good job. They didn’t make mistakes and they hit well, too.”

The game was fine for Turner through four innings. Davis, who was on the ice in Green Bay with a USA Hockey Developmental Camp, got back to Beloit in time to triple in her first at-bat in the first inning. Jocelyn Jordan drove her in with a sacrifice fly.

Harbison copied Davis with a leadoff triple in the second inning and an out later, Ryleigh Rose dropped a single into left to score her.

That was it for the Turner offense, however. For a while, the defense made it look like it might be enough, with double plays in the first and third innings snuffing out potential Evansville rallies.

The Blue Devils (13-7) went to work in the fifth inning, however, collecting five runs off starter Rose, including a string of three straight singles. They had five hits in the inning and Turner committed an error as well.

“Really if we don’t turn the early double plays they could have scored more than they did against us,” Peters said. “But they were still able to string some hits together later. That’s how the game goes sometimes..”

“After they had the big five-run inning I think we just got down,” Davis said. “We just couldn’t get enough hits to get the momentum going.”

Evansville tacked on a run in the sixth and Braly Wiser smacked a solo homer in the seventh.

Usually the Trojans (13-6) have the bats to answer. But they didn’t really threaten until the bottom of the seventh when Rose collected a one-out single and pinch-runner Celi Beltran took third when Paloma Reyes smacked a double. But just to show Turner’s luck hadn’t turned, Evansville turned a game-ending double play as Mikaya Pingel grounded out to third and the first baseman threw home in time to nail Beltran trying to score.

“That was a tough way to finish the game, too,” Peters said. “Things sure didn’t go our way.”

• NOTES: Davis said she was headed back to Green Bay after the game. She has games there Friday, then leaves for Rochester, N.Y., for another developmental camp and showcase tournament. “It’s a lot of college exposure stuff,” she said. “I come back Sunday, but then I turn around and leave Monday to go to Minnesota.”