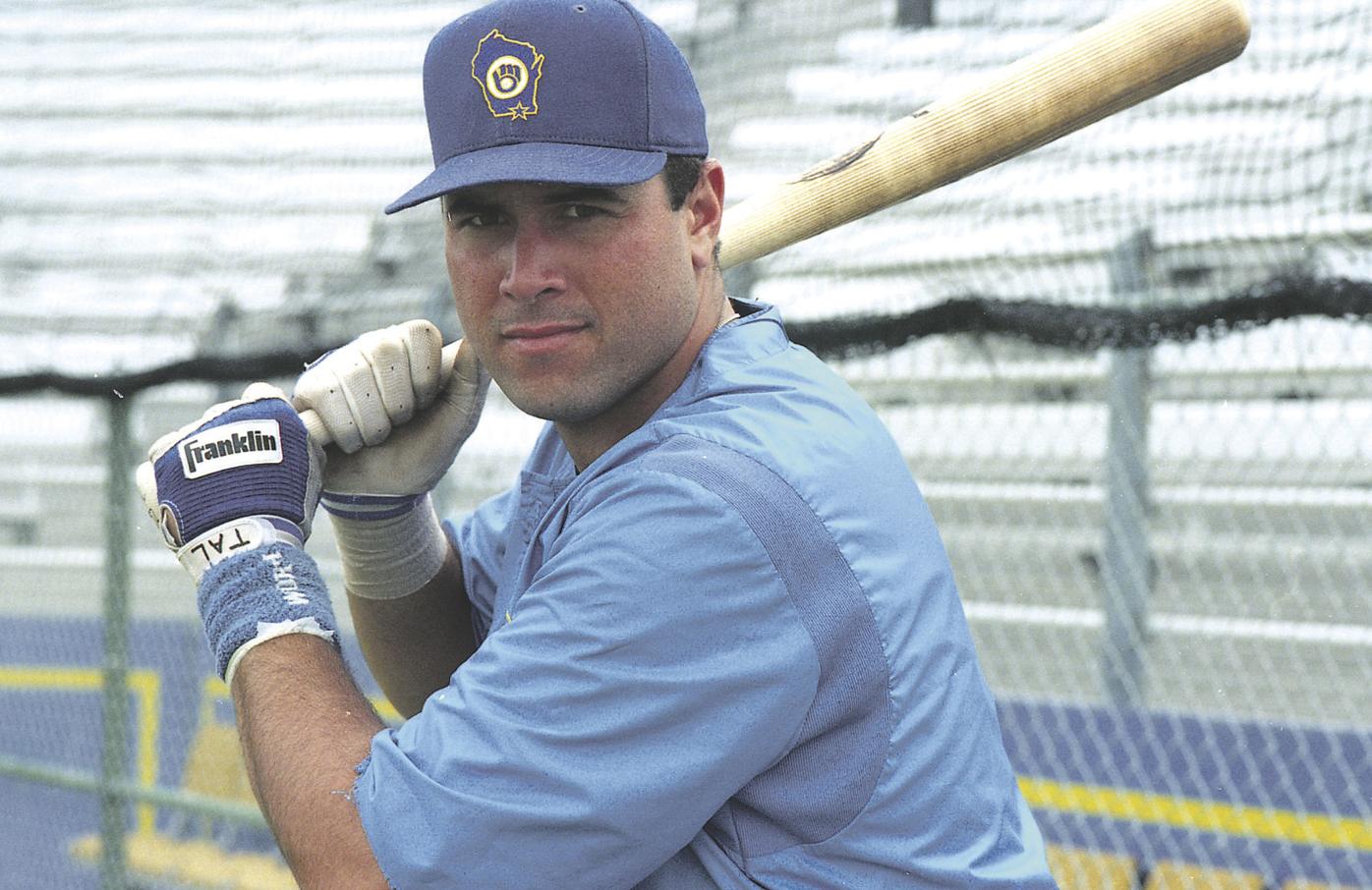 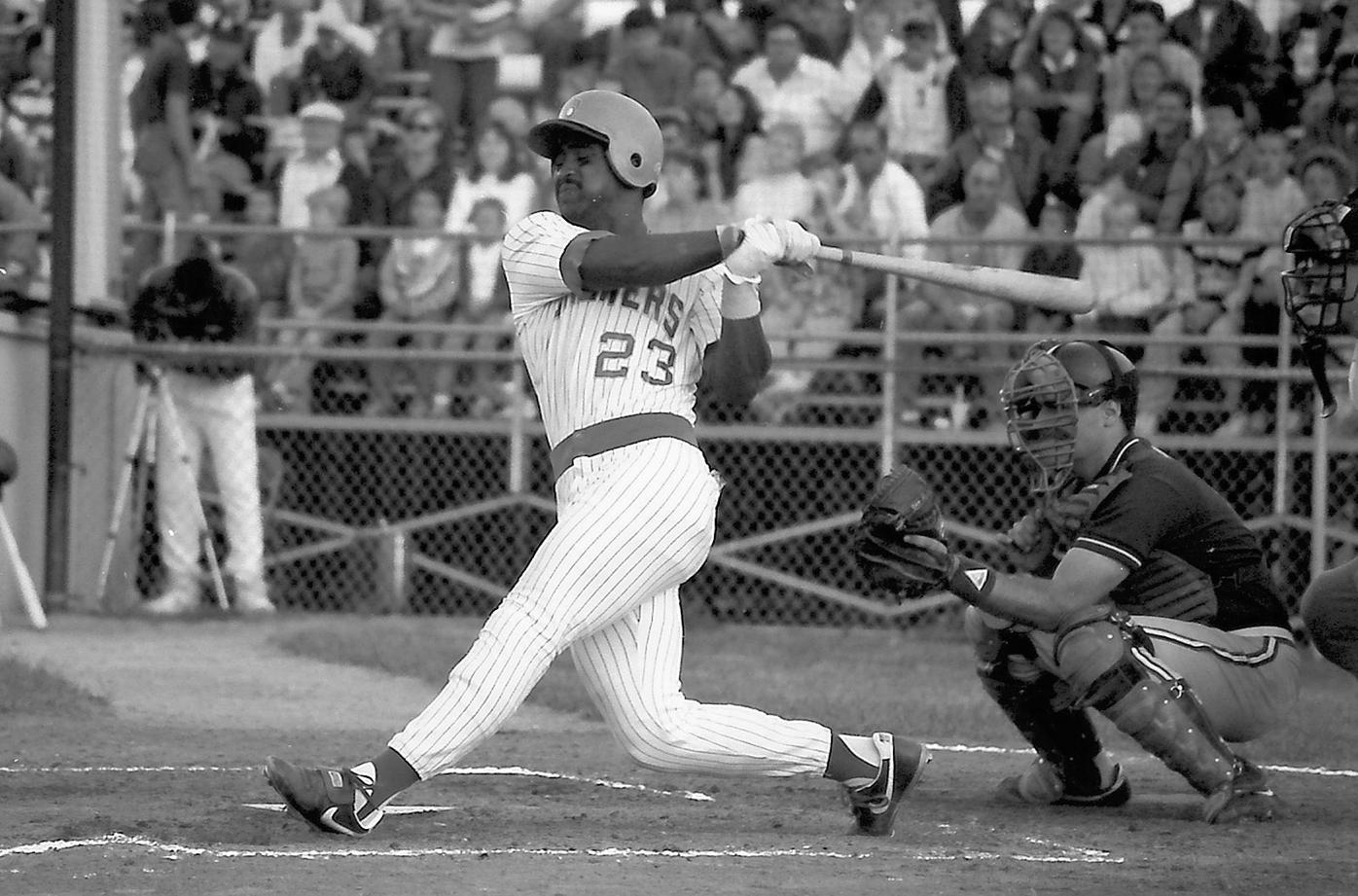 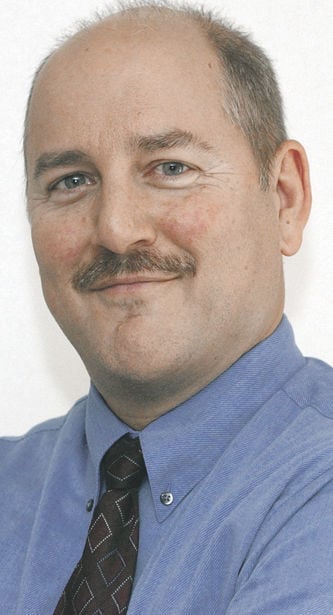 No one knew it at the time, but when the Beloit Brewers closed out their 1994 Midwest League regular season by knocking off the Appleton Foxes, 5-2, it was a successful conclusion to the end of an era.

No, the Beloit Brewers didn’t follow some of their MWL peers into oblivion, like the Wausau Timbers, Kenosha Twins or Madison Muskies/Hatters.

The Beloit franchise was very much alive, but rebranded itself as the Beloit Snappers in 1995. They put the pinstripes in mothballs. Their bright blue and gold were replaced by a richer navy blue and hunter green. Mascot Brewsteer went on waivers and Snappy was born.

While they couldn’t match the magic of 1995 (no other Snapper team has for that matter), those first 13 years of the franchise did have some glory days. As the Brewers, Beloit qualified for the MWL playoffs four times and advanced to the championship series once, losing to Cedar Rapids in 1992, three games to one.

Beloit had one Triple Crown winner, two MVPs and a Prospect of the Year. Twice Beloit pitchers led the MWL in wins and winning percentage. Beloit had two home run champions and two players win the RBI crown.

For just the years Beloit was known as the Brewers, 1982-94, here is our pick for an all-time lineup:

Batting No. 3 is Joey Meyer, a massive third baseman who had perhaps the best offensive season of any Beloit batter, Brewer or Snapper. Meyer won the MWL Triple Crown in 1984 with a .320 average, 30 home runs and 102 RBIs. One of the slowest Beloit players ever, he earned all of his hits.

Batting cleanup is Greg Vaughn, who when told that April crowds at Pohlman Field might number in the hundreds or less said, “You’ve gotta be kidding me. We had bigger crowds for Miami games.” Vaughn blasted 33 homers and drove in 105 runs in 1985, hitting .305. He also stole 36 bases. He walked 102 times, fanned 115, posted a .425 on-base percentage and .593 slugging percent.

Vaughn became the first former Beloit player to play in the MLB All-Star Game when he was selected for the 1993 contest at Camden Yards.

No. 5 in the order is catcher B.J. Surhoff. The No. 1 overall draft pick by the Brewers out of North Carolina, he lived up to all the hype. He hit a club-best .332 in 78 games for Beloit.

Hitting No. 6 is 6-5, 240-pound slugger Scott Talanoa as designated hitter. He hit 38 home runs and drove in 122 runs for Beloit over the 1992 and 1993 seasons. He played three more seasons, reaching Triple A before retiring.

The eighth hitter is shortstop Bill Spiers, who hit .298 with 33 RBIs in 80 games for Beloit in 1987, helping them reach the playoffs. The Brewers’ No. 1 pick, he reached the majors in 1989 and played six seasons in Milwaukee. He played one season for the Mets and then six with the Houston Astros. Also a punter at Clemson University before signing with the Brewers, Spiers returned to football after he retired and is currently an assistant coach at his alma mater.

Hitting ninth is center fielder Danny Perez, a ballhawk in 1993 who hit .303 with 23 stolen bases. He debuted for the Brewers in 1996, but played only four games.

We added a utility player, Michael Dumas (pronounced Due-mos for you comedians). In 1994 he played left field, second base and shortstop for Beloit. He played 10 seasons in the minors.

Nieves, collected a $115,000 signing bonus for the Brewers in 1986 and only threw 69 innings for Beloit, but left quite an impression. He was 7-1, striking out 89 batters and posting a 1.30 earned run average. He threw a no-hitter for Milwaukee on April 15, 1987 against the Baltimore Orioles. He was the second-youngest player in MLB history to do so and the first Puerto Rican pitcher. His career ended abruptly in 1989 after an arm injury.

Cole set the Beloit record for wins in a season with 18 in 1994. Kanwisher won 13 games for Beloit in 1985 and after suffering an arm injury the following season he returned and won 12 more for the Brewers in 1987.

Bosio was a train wreck for Beloit in 1983, going 3-10, but he was nearly unbeatable the following season, going 17-4. He had a solid MLB career, including a no-hitter in 1993 for the Mariners against the Red Sox. He’s been a pitching coach for the Cubs and Tigers..

Rockford native Scarpetta had four different stints in Beloit. His best was in 1985, when he went 13-3 with a 2.27 ERA. He reached as high as Triple A in the Dodgers organization before hanging it up.

If we were pressed to pick a manager for this crew, we have to go with our favorite postgame interview. Gomer Hodge sometimes fractured the English language, but he did tune us into the fine art of “frog-giggin” and when someone had an off-night, well, “he just wasn’t worth spit.” That’s right, spit.