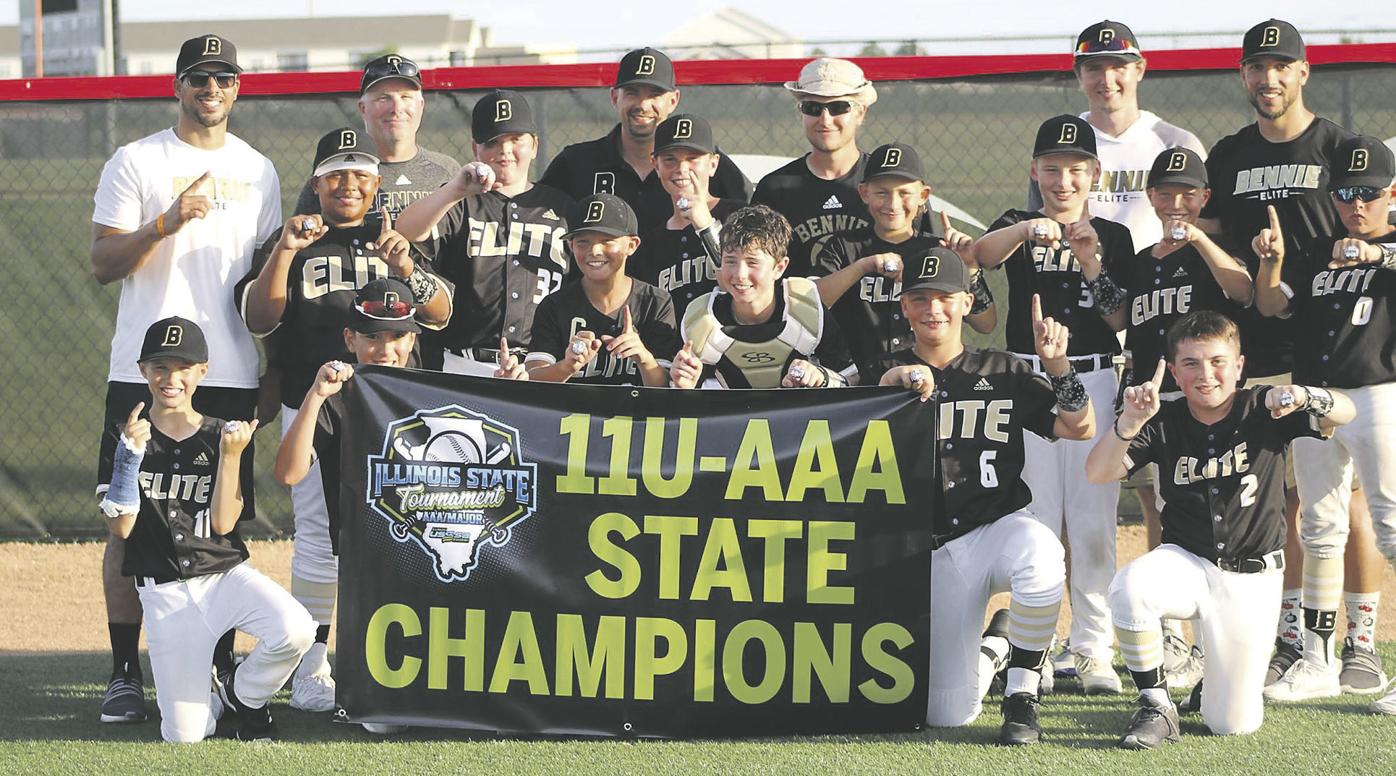 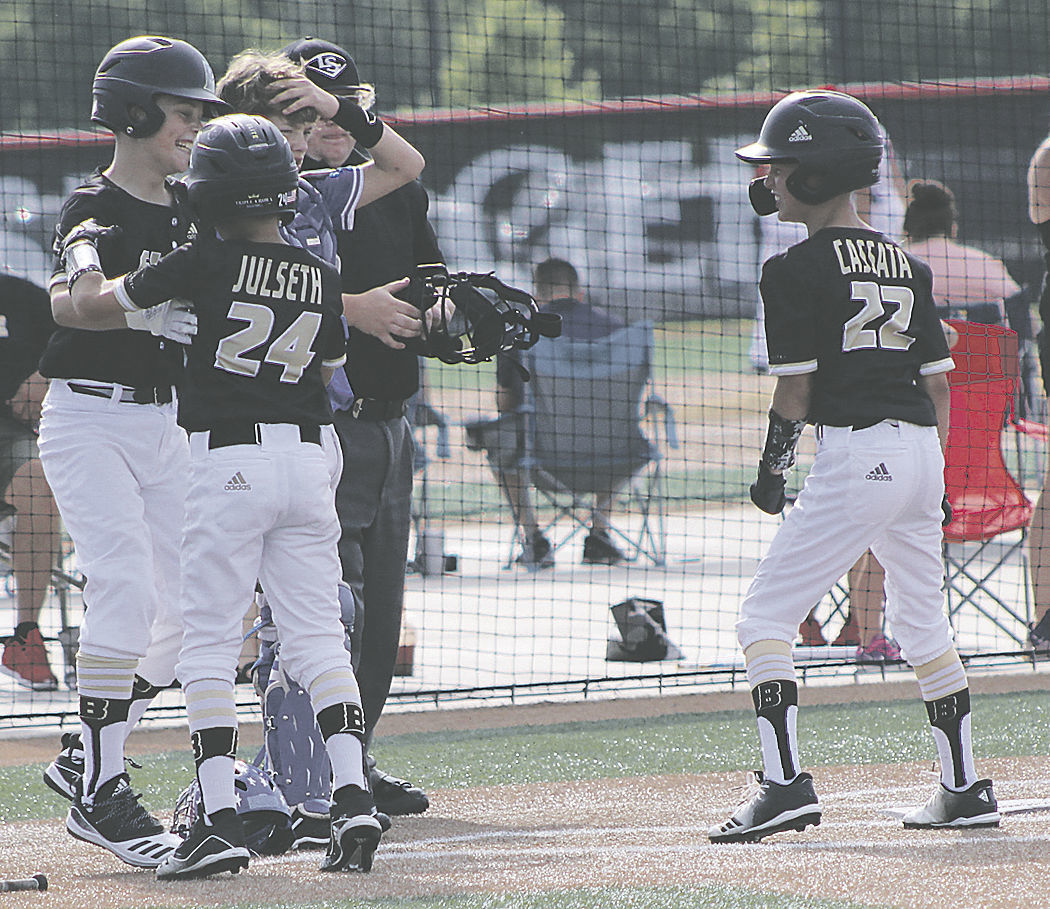 BELOIT—The Bennie Elite baseball program is in only its second year of existence, but it’s weekends like the one the 11U team just enjoyed that really put you on the map.

The Bennie Elite boys defeated every team by at least eight runs. Establishing themselves as one of the best 11U teams in the Midest, they are 16-0 so far and have won all three tournaments they’ve played in while bashing 18 home runs.

“We were 1-2 in this tournament last year and as a first-year program we were over-matched,” Coach Joe Bennie said. “This year we added four talented players and the players who returned have improved dramatically. This year we only gave up one run in pool play. It was just a dominant weekend for the boys.”

Julseth leads the team in batting average, OPS, slugging, hits, triples, walks and stolen bases. He joined Espinoza and Carlson with nine hits for the weekend. Also a pitcher, he struck out the final batter to seal the state title.

Espinoza combined with McDermott, McGough and Logan Hendricks to throw a 17-0 no-hitter against ISA Royal in game 2 of pool play.

Andrew Talbert threw four innings, allowing only one earned run with seven strikeouts. For the season he has thrown 13 innings in eight outings (seven in relief) and has a 1.35 ERA with 22 strikeouts.

• McGough was selected as a top 10-year-old (he doesn’t turn 11 until October). He will go to the USA Baseball Complex in Cary, N.C., for a five-day tournament that amounts to a tryout for the 2021 11U USA Baseball Team.

• Bennie said if there was a Comeback Award for the tournament it should have gone to Gunnar Herstad. He was hit in the face by a fastball during his second at-bat on Friday night and his right eye immediately was swollen.

“Luckily there were no broken bones,” Bennie said. “He wasn’t able to play in Saturday night’s first bracket play game or in Sunday’s continuation (due to weather) of that game. But, with an eye that was stillen swollen, Gunnar wanted to play. So he pitched in the quarterfinal, going four strong innings, giving up no runs.”

Gunnar followed that up with a home run that broke open the championship game.

“That was a gutsy performance by the ‘Gun-Man.’” Bennie said.

• Joe Bennie said the team is doing its best to get in some action during COVID-19 restrictions.

“Everyone knows the risks and the proper precautions that are recommended,” he said. “We’re doing our best to still play some baseball.”