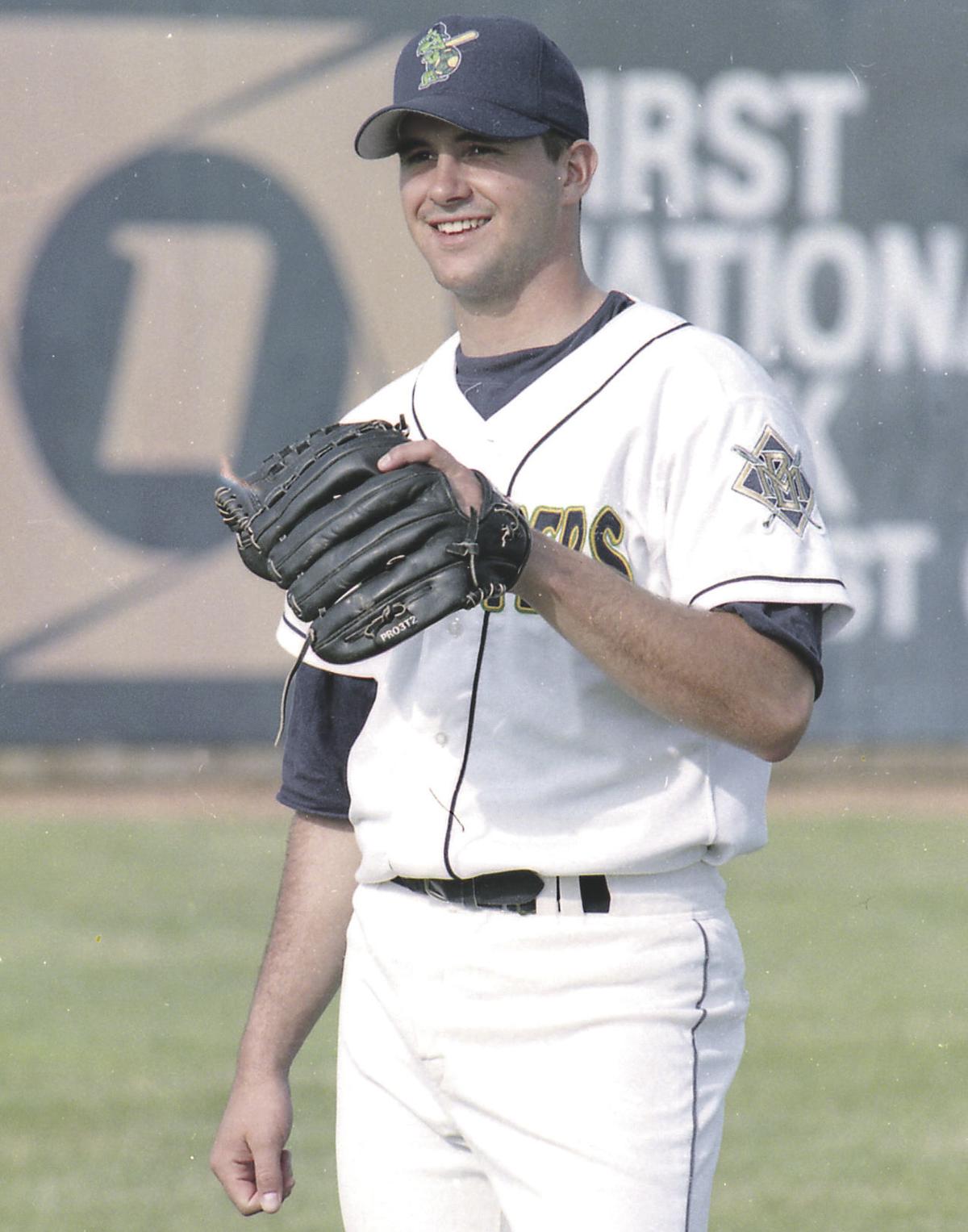 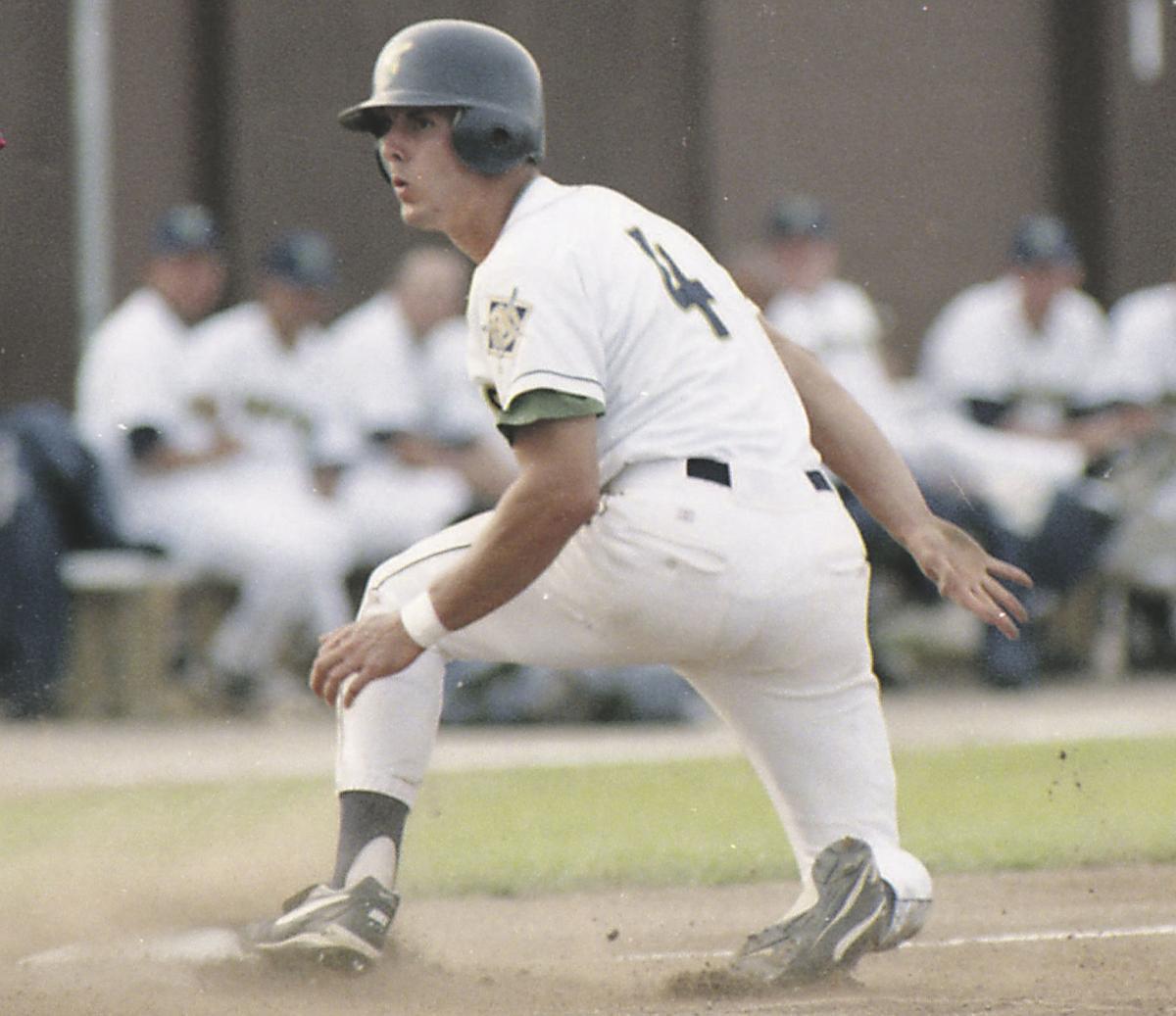 To help commemorate the Beloit Snappers’’ run to the franchise’s lone Midwest League pennant in 1995, we have selected 10 of the best games of that season. No. 9 on the list marked the return from injury of hometown favorite and future Hall of Famer Chris Burt.

BELOIT—The biggest news after the Beloit Snappers knocked off the Michigan Battle Cats, 5-2, on July 19, 1995 at Pohlman Field wasn’t that it gave them a 10-game winning streak.

What was especially newsworthy to Snappers fans was that Midwest League All-Star Chris Burt appeared for the first time since June 16 and collected the saves in the victory.

“It felt real good to be back on the mound competing again,” Burt told the Daily News afterwards. “It’s just not the same throwing in the bullpen. I felt like a kid in the Little League World Series.”

Burt tossed a perfect eighth inning and retired the first two batters in the ninth. Things got interesting when a walk and an infield single brought the tying run to the plate. But the right-hander closed the door by striking out pinch-hitter Joe Despastino on three straight pitches.

Krause opened the scoring with a second-inning home run and an RBI fourth-inning triple. Hacopian belted a solo homer, his 13th, in the sixth and added a double in the ninth. The duo accounted for four of Beloit’s five runs and three of the four RBIs.

Both of Krause’s hits came when he was down in the count. A notorious first-ball hitter, Krause belted his 12th homer on an 0-2 curveball and slapped an 0-1 curve to right for a triple.

After pitching a perfect sixth, Tollberg allowed a leadoff double to Michigan’s Greg Patton in the seventh. Reliever Ruben Felix came on to retire John Bowles on a fly ball to center and Scott Huntsman struck out Chris Kurek and Donnie Sadler to end the threat.

“The only reason Chris Burt had a chance to save the game was because the rest of the bullpen did its job,” Pitching Coach Mike Caldwell said. “Felix got his guy and then Huntsman came on and threw outstanding.”

Beloit finished a perfect 16-0 at home against the Eastern Division. Michigan was no patsy, either. The Battle Cats came to Beloit having won nine of their past 10 games.

The Snappers were even hotter.

“We played well last year,” Krause said of the division-winning 1994 Helena Brewers in rookie ball. “But we never played near as good as we are playing now. This is the best team I”ve been on.”

Burt hoped his arm problems were over. He ended up saving a team-record tying 27 games, but he missed 41 games in all. Unfortunately it was just the beginning. He pitched just one-third of an inning in 1996 in Stockton, Calif. After undergoing Tommy John surgery on his right elbow and later additional surgery on a torn labrum in his right shoulder, Burt retired at the age of 23.

Burt’s athletic career wasn’t quite over, however. At 27 years old, the former All-Big Eight football player earned a football scholarship at Colorado Mesa University in Grand Junction. He played in six games as a tight end and special teams player before a injured shoulder ended his career for good. He stayed in school, earned his degree and went into medical sales, specializing on total knee, hip and shoulder replacements. Apparently all of his own pain paid off. In 2018, he was inducted into the Beloit Historical Society’s Elliott-Perring Sports Hall of Fame.

Just a couple footnotes on the Battle Cats. 1995 was their first season in Battle Creek, Mich., after the franchise shifted from Madison, Wis. They were the Madison Hatters in 1994 and the Springfield Cardinals in 1993.

A few players off that 1995 squad reached the big leagues. Shortstop Sadler played 10 years in the majors with five different teams, the most with the Boston Red Sox. Despastino had a cup of coffee with the New York Mets in 2003. Michael Coleman played three seasons with the Red Sox. Pitcher Carl Pavano ended up playing 16 years in the majors, either in each league. He put in five seasons with the Montreal Expos and four with the Minnesota Twins, retiring in 2012. Brian Rose had a seven-year big league career, four with Boston.

The Battle Cats were affiliated with the Red Sox from 1995-98 and the Houston Astros from 1999-2002. The team became known as the Battle Creek Yankees beginning with their affiliation with the New York Yankees in 2003. They became the Southwest Michigan Devil Rays with another new affiliation in 2005.

In 2007, citing declining attendance, the team moved to Midland, Mich., and became the Great Lakes Loons.

The Snappers? They keep rolling merrily along even if a pandemic stood in their way in 2020.