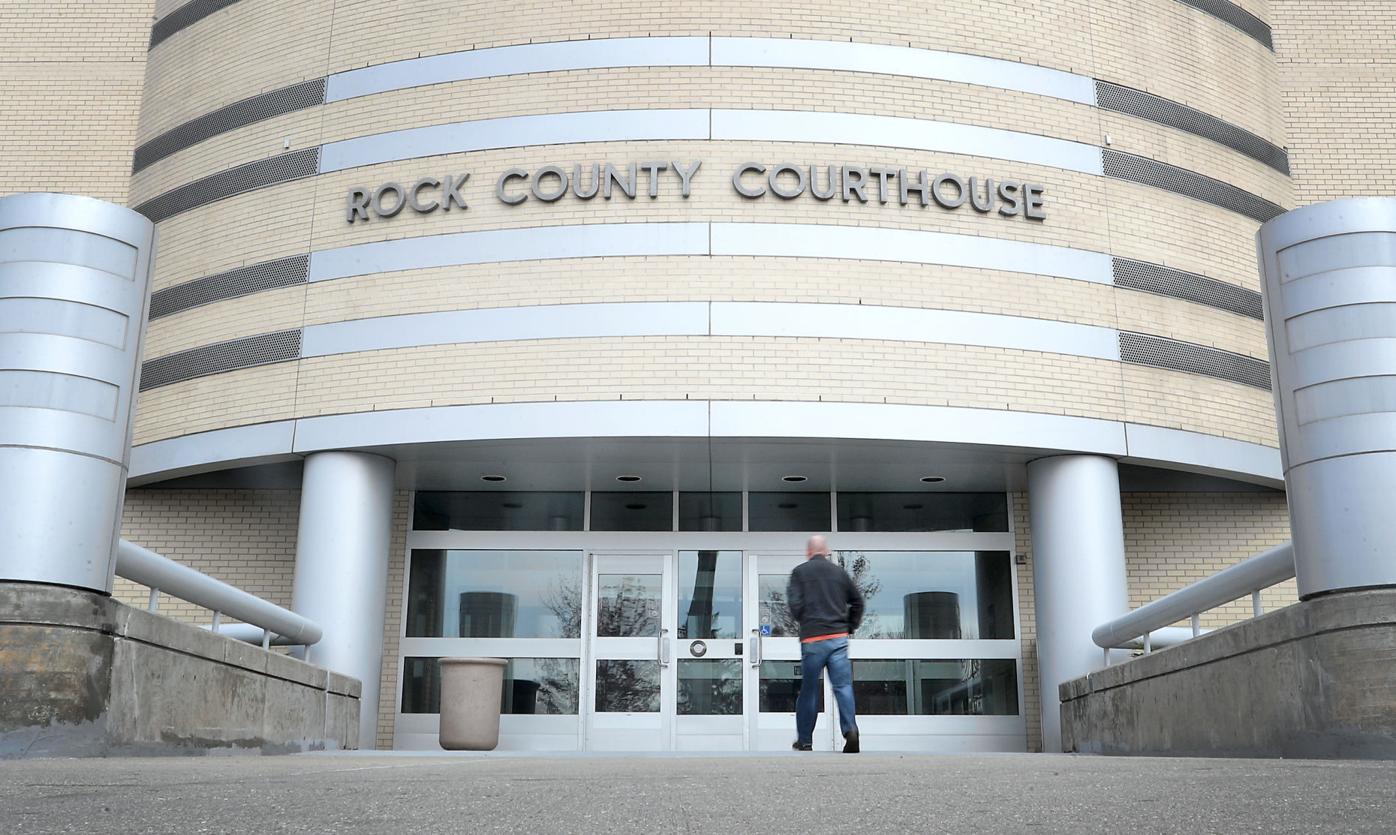 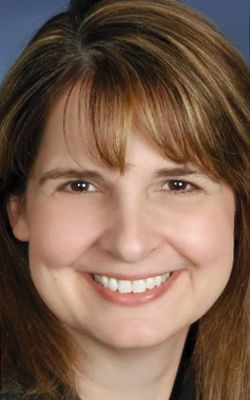 JANESVILLE — Angry calls to the Rock County Clerk’s Office over the past week prompted Clerk Lisa Tollefson to ask the sheriff’s office for protection.

The calls started Nov. 10, the day after an article was published by The Gateway Pundit, a conservative news and opinion website, stating about 10,000 votes in Rock County were change from Donald Trump to Joe Biden. Trumps son, Eric Trump, also tweeted a link to a claim that the presidential election results in Rock County were wrong.

The error was soon corrected, but at least one national news outlet posted the incorrect information for a short time.

“Since that tweet, we have been getting some very angry callers at our office, some of them yelling at us that we have the results wrong on our website,” Tollefson said.

Tollefson said she and her staff tried to explain what happened, but that didn’t seem to make any difference to the callers.

The fact-checking organization Politifact looked into the claim and concluded: “This claim is baseless. Rock County votes were accurately recorded.”

None of the calls included threats.

“They kind of went to the line but didn’t cross it,” said Tollefson, a Democrat.

The angry tones were also concerning, she said, and it was enough for her to become concerned for the safety of her staff and her family.

“Tollefson was concerned for retaliation from all of this,” a sheriff’s office report states.

Tollefson’s small staff handled most of the calls.

Tollefson said sometimes, the callers were so loud that she could hear them on her staff members’ phones in the office that adjoins hers.

“The staff, I think, was more upset than I was,” she said

Staff members came to her Thursday, and she brought those concerns to deputies the next morning.

“We explained what was happening, and they thought it would be good idea for us to have some extra coverage,” Tollefson said.

A deputy was assigned to Tollefson’s office in the Rock County Courthouse in Janesville, and deputies were tasked with monitoring video feeds from the same area.

Deputies also were ordered to increase patrols in the area of Tollefson’s home in the town of Harmony.

The calls peaked on Thursday and have since become fewer, Tollefson said Tuesday. She did not count the number of calls.

Tollefson, who has been county clerk for five years and was a town clerk before that, said she had never experienced anything like those calls.