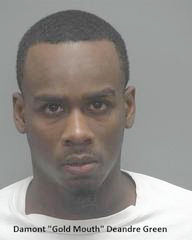 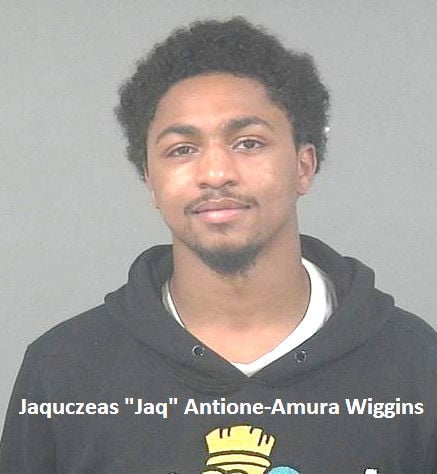 JANESVILLE—Two Beloit men were charged Tuesday with attempted first-degree intentional homicide and other charges in connection with a June 20 shooting at a Town of Rock strip club that injured at least four others.

The two men still are being sought by law enforcement.

Four people reported being shot, with another person believing he was grazed by a bullet, according to the complaint.

One person who was shot had multiple gunshot wounds and was taken to University of Wisconsin Hospital in Madison, the complaint states. Another was shot in the hand, another in the arm, and another had a single wound but its location was not listed.

Witnesses told police that Wiggins and Green got into an argument near the DJ booth in the club, the complaint states.

When a man who helped with security pulled Green away and into the men’s bathroom, he saw that Green had a gun tucked in his waistband, according to the complaint.

That man told authorities that Green said, “When I get out of here, I’m going to air it up,” the complaint states.

It appears that around the same time, Wiggins left the club and got a handgun, according to the complaint. As Wiggins returned to the club, Green was exiting with security staff and others who were at the club.

Anyone with information about Wiggins or Green should contact Detective Charlie Cowan at the sheriff’s office at 608-757-7926. Tips also can be submitted online at www.p3tips.com/community/index.htm.