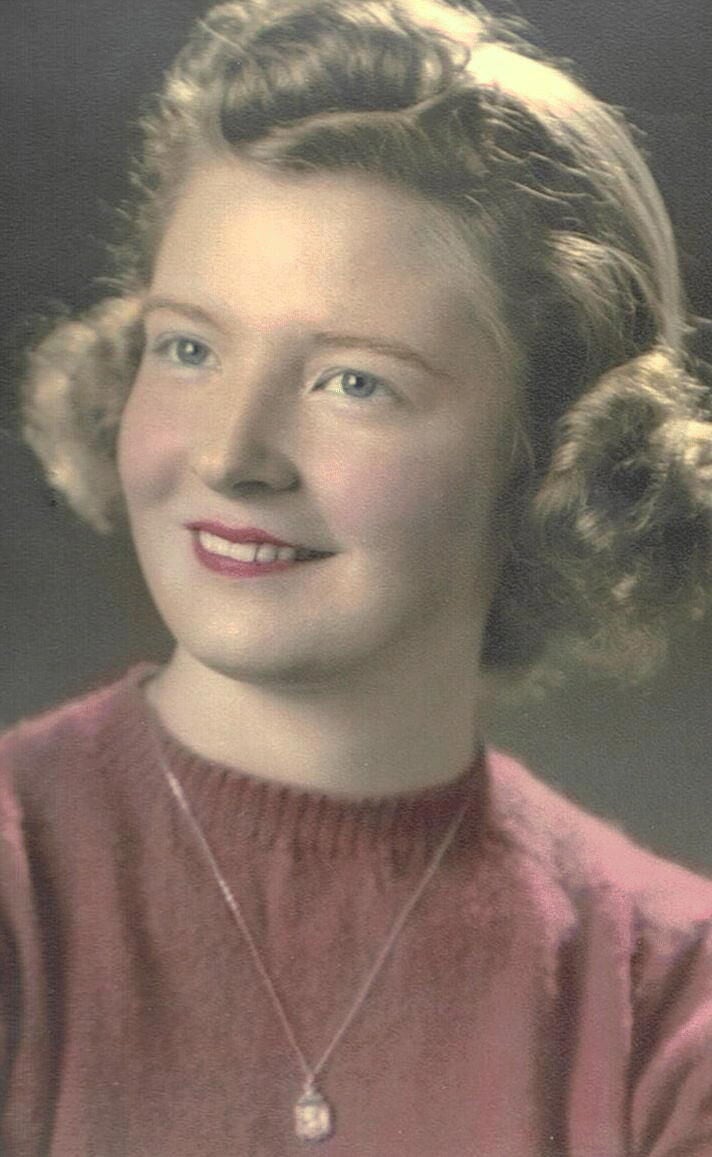 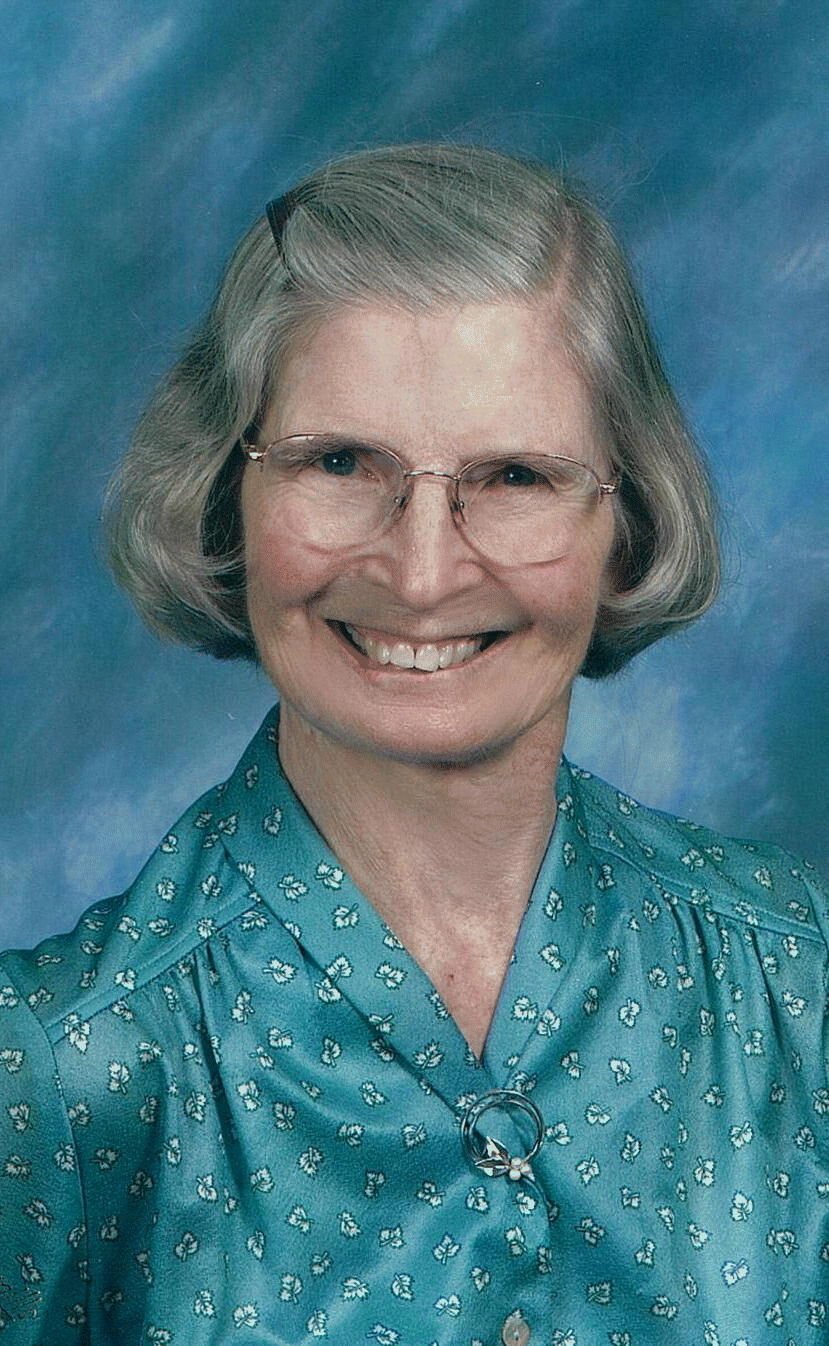 Stella was born December, 1922, in Hallettsville, Texas, the daughter of Jan and Anastasia (Vlasak) Zemanek. Her father died while she was an infant. When she was two, her mother moved to Wisconsin and remarried. After Catholic grade school, Stella graduated from Janesville High School.

Stella married Robert "Bob" Protteau in McAllen, Texas while he was in the Army Air Corp in 1944. They returned to Wisconsin following the war. A loving mother, she raised five children with Bob. In 1969, Stella began work as a clerk and seamstress at Plahn's Army Navy Store. Stella was gifted with a beautiful voice and the ability to harmonize by ear, singing in church choirs and in several other groups. Always ready with a smile, Stella loved to brighten the day for others, often baking and giving away special cookies called "kipfuls". She found joy in the little things and shared that gift with her family.

Graveside services will be held at 11:00 a.m. on Thursday, March 18, 2021 in the chapel at Mt. Olivet Cemetery, 1827 N Washington Street Janesville, Wisconsin 53548. Friends who wish may make memorial gifts to the Catholic Relief Services, PO Box 17090, Baltimore, Maryland 21297 or to the charity of one's choice. Hansen-Gravitt Funeral Home, 424 Prospect Street, Beloit, Wisconsin 53511 is honored to be assisting the family with arrangements. Online condolences can be shared at www.hansengravitt.com.

To plant a tree in memory of Anastasia Protteau as a living tribute, please visit Tribute Store.