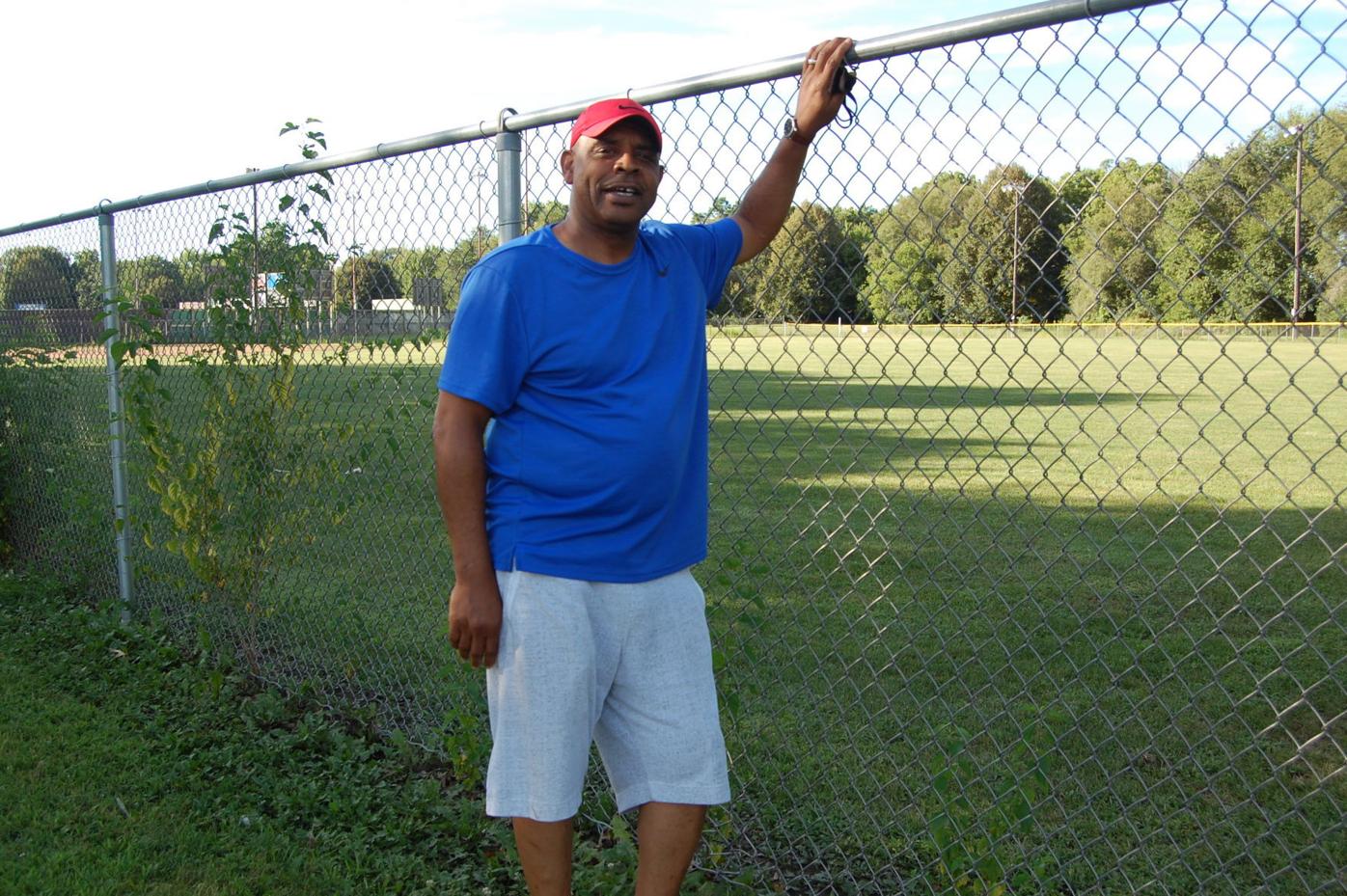 September Volunteer of the Month Brian Elliott was instrumental in getting the Beloit City Youth Softball program formed about four years ago. The program has grown each year to include more than 300 youths. He is shown standing near the Telfer Park ball field, one of the locations where the ball games were held until this year when the Covid-19 virus halted activities. 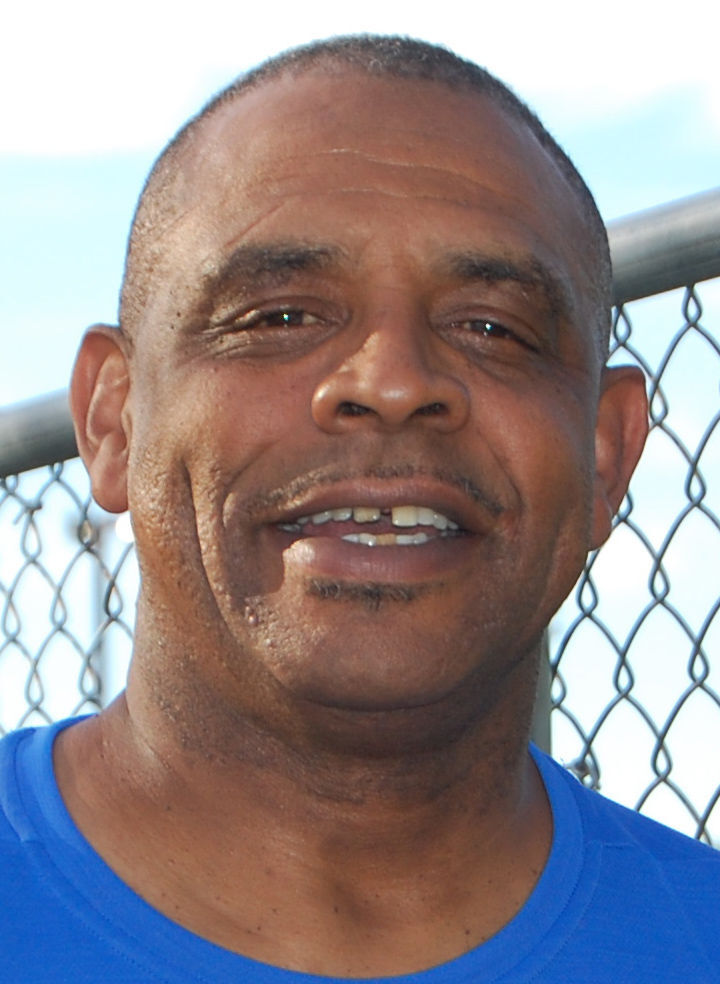 BELOIT—He’s a husband, father, grandfather and a remarkable volunteer with a heart for helping where needed, especially when it comes to youth.

Brian Elliott grew up in Beloit. He knows the neighborhoods and many of the residents and children who live here.

Married for 37 years with five children and 10 grandchildren, he realizes youths need constructive activities to keep them active and engaged.

With that in mind, about five years ago, he and friend, Scottie Davidson, came up with an idea which became a plan. And so, the Beloit City Wide Youth Softball League was created.

“This year, we were anticipating 350 kids,” Elliott said.

But due to the Covid-19 virus, the games were called off for this summer.

But those who run the operation still meet and are planning for next season.

“We have a great group of volunteers, without them we couldn’t do it,” Elliott said.

The help comes in the form of coaches, support staff and more.

The first year, the adults in charge paid for equipment and uniforms out of their own pockets.

Then the city and the school district got involved as well as some industries, businesses, Community Action and others to help with expenses as the numbers of participants grew.

“It was a great time; Brian was very instrumental in running it,” Majeed said. “We had practice during the week and games on Tuesdays and Saturdays at Leeson Park and Telfer Park. On Saturdays we also fed the kids hotdogs, chips, juice and cookies.”

“Brian has a lot to offer as a volunteer; he’s a great guy.”

Elliott not only helped organize the program, coached and refereed and helped with fundraising, he also disciplines and motivates kids, Davidson said.

“He helps with whatever is needed,” she said. “Brian is a hands-on person and such a good father.”

Both Davidson and Elliott also have grandchildren who played ball during those summers.

Elliott also works as a regional sales manager for Milwaukee Tool. Although he is home based presently due to Covid-19, before that he traveled often.

But when he was home, he was on the ball field helping out.

He also serves on the Board of Directors for the Stateline Boys & Girls Clubs.

“He cares a lot about young people and he’s energetic and always willing to get involved. He serves on the Resource Development Committee; helps with fundraising and special events,” Rand said.

Of the softball program, Rand said: “That was grassroots and a testament to his character and his heart.”

“We went to school together and graduated from Beloit Memorial in 1981. Our families grew up together,” he said.

“Brian has a heart for helping people and he is determined to make all kids succeed. That could be sports or education and he also holds them accountable,” Leavy said.

“He’s a person who wants to give back to the community and he’s outgoing and caring,” Leavy said of his friend.

The Beloit City Wide Youth Softball league is free and geared for youths between the ages of 7 and 13. The league’s goal is for girls to go on and play softball and boys, baseball. The program stresses sportsmanship, respect and teamwork.

Elliott said the volunteers are planning to have the league next year and he also knows the kids are looking forward to it.

When asked why he is so involved, his says: “I was born and raised here and I want to give back to the community.”

He also realizes the youth softball program has left a lasting impression on many.

“All through the year, you see the kids and they come up and hug you,” he said.

For his dedication and efforts for giving back, Brian Elliott has been named the September Volunteer of the Month.