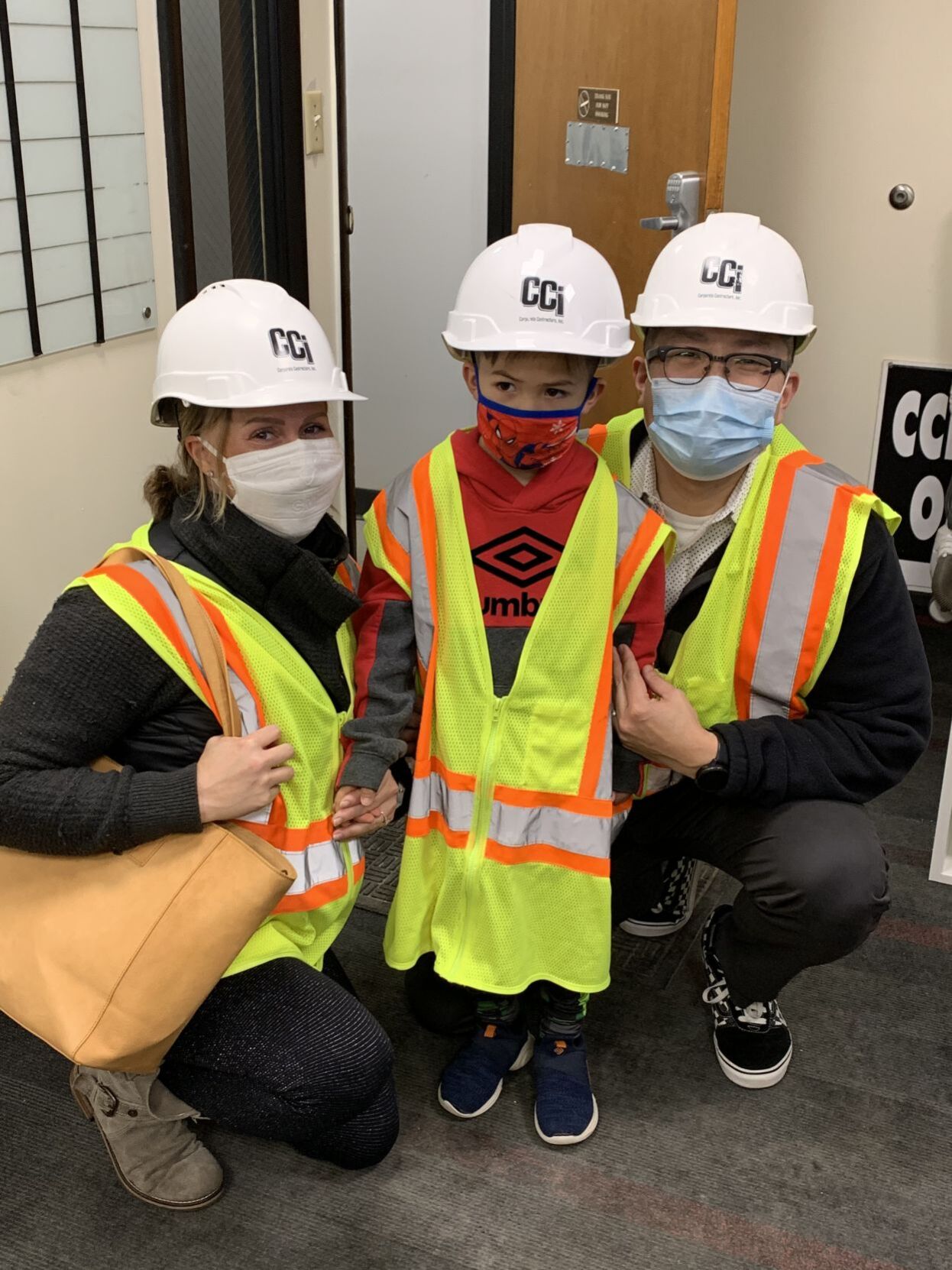 The Lincoln Academy’s newly named principal Samuel Karns is shown with his wife Jamie and son Jackson on a tour of the new school. 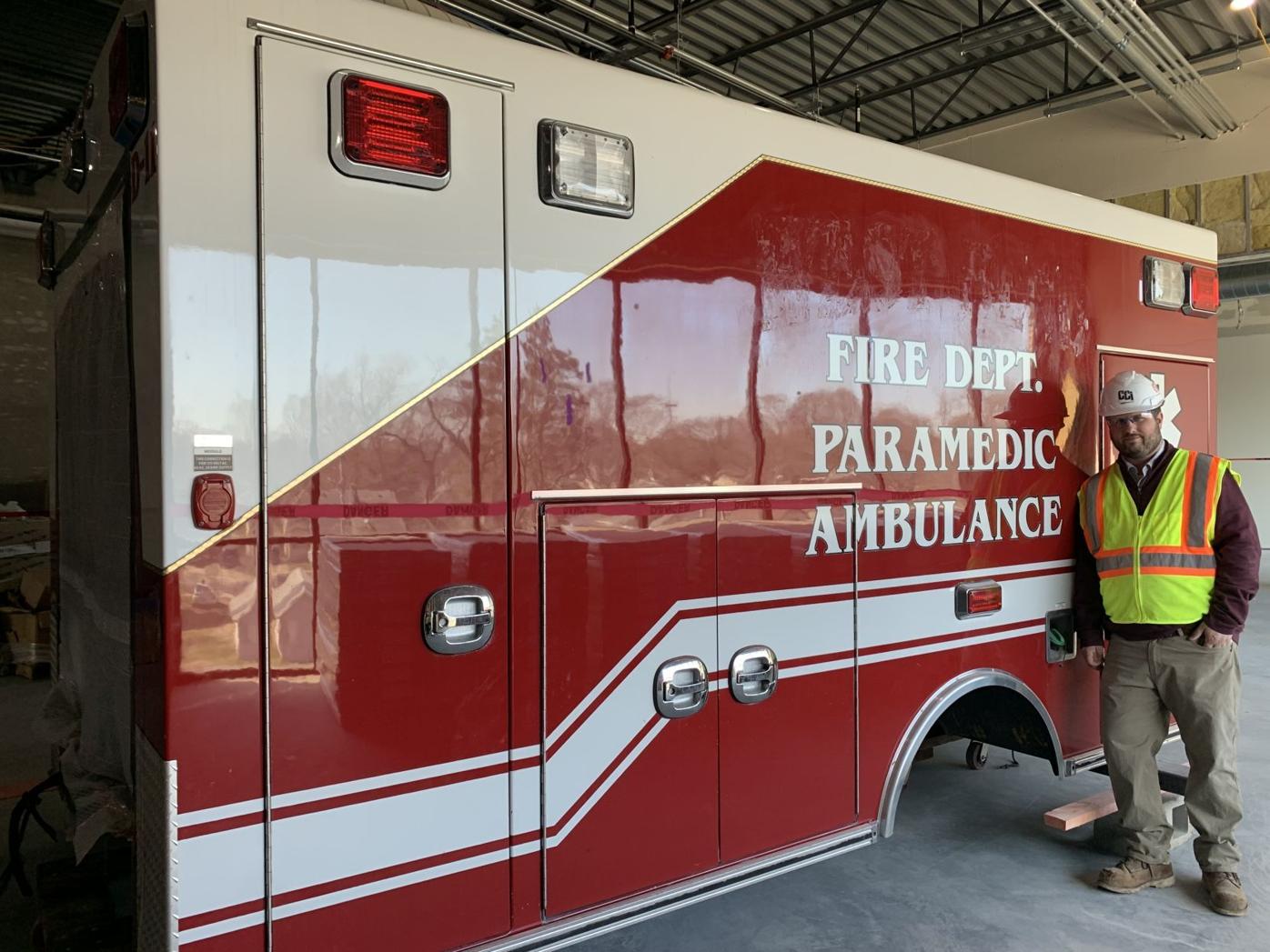 An ambulance was moved into The Lincoln Acadmy last week to support EMT/CNA and other bioscience teaching. Pictured is Project Manager for CCI Aaron Combs. 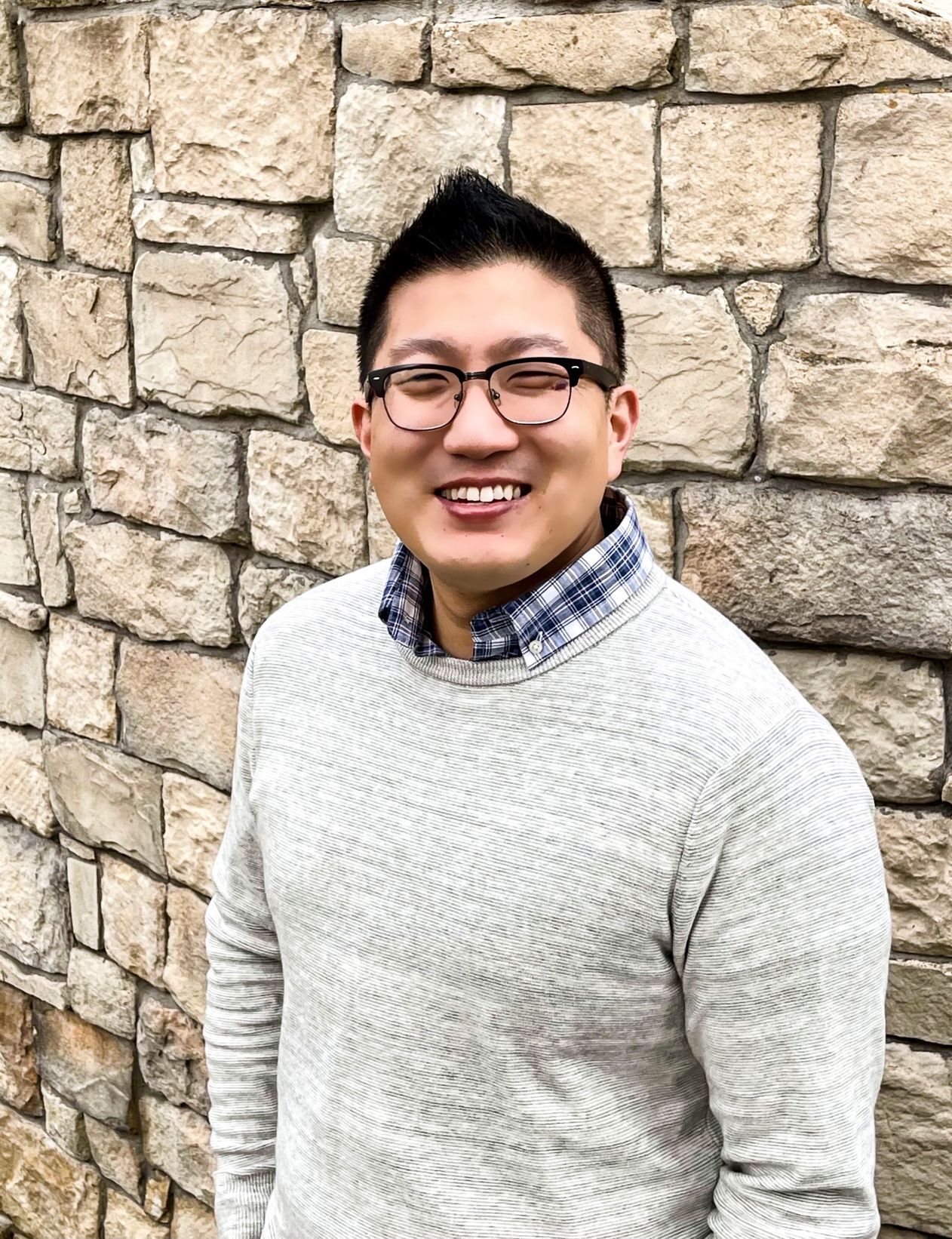 The Lincoln Academy’s newly named principal Samuel Karns is shown with his wife Jamie and son Jackson on a tour of the new school.

An ambulance was moved into The Lincoln Acadmy last week to support EMT/CNA and other bioscience teaching. Pictured is Project Manager for CCI Aaron Combs.

BELOIT—Samuel Karns has been selected as the principal of the Lincoln Academy as the school reached a total of 381 enrolled students on Thursday, or 95% of the enrollment goal of 400 students. The school has hired 65% of its staff, said CEO Kristi Cole.

Cole said Karns is a wonderful fit for The Lincoln Academy’s mission, and will lead the school in graduating 100 percent of scholars to be college and career ready.

“He is a genuinely kind and caring individual who always puts children first, and is a person who believes that strong relationships are vital in developing a strong school culture,” Cole said.

For the past three years, Karns has been the assistant principal at Landrum Middle School in Houston, Texas. He also served as assistant director and coordinator for student wellness from 2014-2018 in central office administration with Spring Branch Independent School District. Prior to his time in administration he taught physical education for six years at Westwood Elementary School in Houston.

Landrum Middle School is an urban school, where 83.5% of the students are economically disadvantaged. Landrum Middle School earned the “Schools Transforming Learning” state award in 2019 for providing innovative educational experiences through personalized learning, a focus on data driven instruction, and meeting the academic and social emotional needs of all children.

Karns graduated in 2007 with a bachelors of science degree in kinesiology from the University of Texas at San Antonio, and then earned his master’s degree in educational leadership through Texas A&M University in 2013. It was during graduate school that he also got married to his wife, Jamie, who was born and raised in Clinton, Wisconsin. They have three sons all under the age of 6: Jackson, Tanner and Milo.

Karns said he is eager to move to the community in two months as he and his wife are having a home built in Beloit.

Karns said he appreciates the opportunity to work at a K4 through 12th grade school after his experience as a middle school principal. He said he’s often wished he could have been with his students when they were younger to build a stronger foundation for them and to see them flourish in the upper grades.

“I want to treat them like my own, and share love, compassion and grace for scholars,” he said.

Preparation for the fall school year continues at The Lincoln Academy.

Microsoft Philanthropies approved a TEALS grant for The Lincoln Academy. The program trains and pairs industry professionals with classroom teachers to teach computer science. The goal is to build and grow a sustainable and diverse computer science program. The Lincoln Academy is reaching out to volunteers from the information technology industry, according to Director of Career Planning and Partnerships Laura Benisch.

“We have reached out to businesses, and they are excited to partner with us,” Benisch said.

“We are working with UW-Whitewater so these AP courses would set them up to have a certain number of credits as they enter the IT (information technology) field,” Benisch said.

Cole said an ambulance was moved into the building last week to support EMT/CNA and other bioscience teaching.

“We have over 20 labs in the buildings with different specialty areas,” Cole added.

The Lincoln Academy’s governance board has been named and seated. Governance board members are elected by the directors seated at the time of election. Members generally serve a term of three years, although initial terms are staggered to establish a rotation of terms.

The governance board members are not required to reside in Beloit, although they are expected to be engaged in the Beloit community through work, community engagement or volunteerism, Cole said.

Cole said all of the nine board members live or work in Beloit, and seven of the nine are residents of Beloit.

The Lincoln Academy at 608 Henry Ave., on the Eclipse Campus is a 4K to grade 12 three-story school is scheduled to open for students in September 2021. The charter school is planned to be a public school, not a private choice (voucher) school. Although charter schools may be authorized through their local school districts, the one by Kids First Beloit is authorized through the University of Wisconsin System. Tuition will be free to families, and enrollment is open to any Wisconsin student. As a public school, it will be funded by taxpayer dollars, but it also will receive private donations and grant funds.