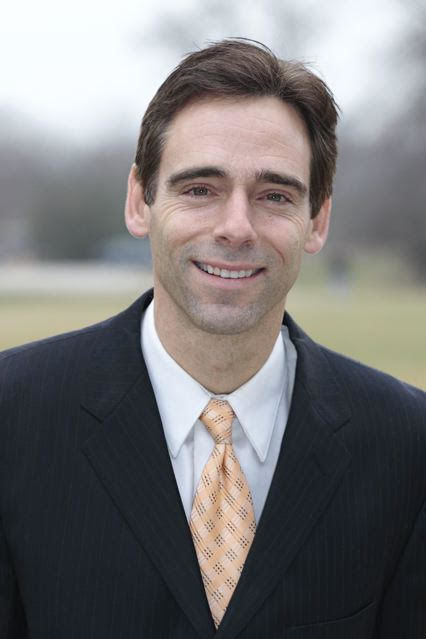 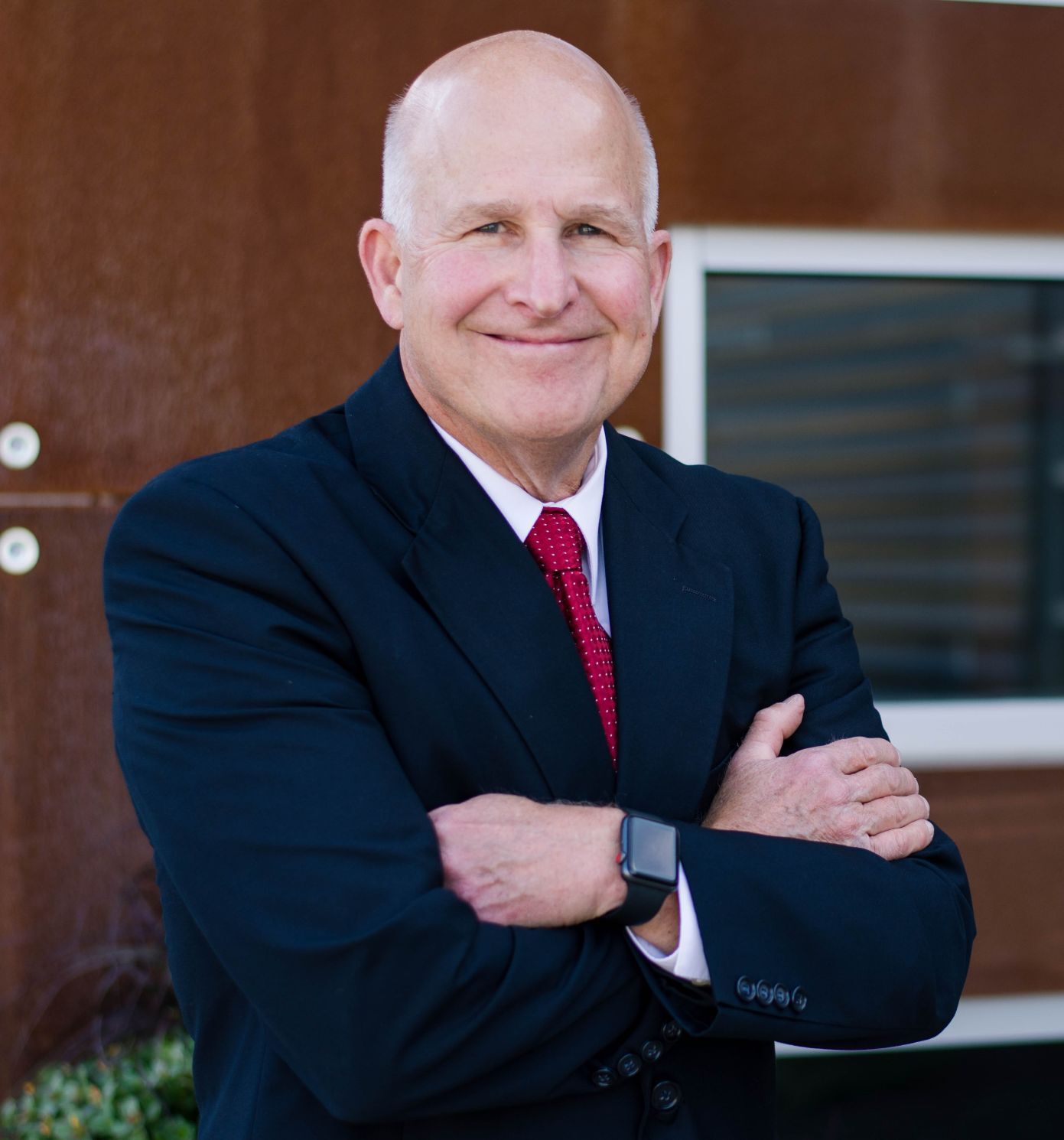 Stadelman, 59, who formerly worked as a news anchor and journalist in the Stateline Area, was elected to the Senate in 2012 and has served since 2013. He grew up in South Wayne, Wisconsin and graduated from Brodhead High School. He earned a bachelor’s degree at the University of Wisconsin—Madison.

Stadelman said his number one priority is the health of Illinois residents as the U.S. continues to battle the COVID-19 pandemic. Other key issues for Stadelman include securing business grants, aiding devastated industries, allocating funds for schools and reducing the tax burden on the middle class.

Hofmann, 63, is seeking election for the first time after holding a 38-year-long career as an aerospace engineer in the Rockford area. He was born in Detroit, Michigan and earned a bachelor’s degree from the University of Michigan in 1980 and a master’s degree from Rockford University in 2006.

Hofmann said his priorities as a state senator would be to seek spending cuts, oppose tax changes in the state Constitution, balance the Illinois budget, address violent crime in large cities and manage health risks without punishing businesses.

Stadelman said the coronavirus presents a serious public health and financial threat, underscoring the need for small business grants and a funding revival for the crippled hospitality industry.

Stadelman highlighted recent legislation he had a hand in, including to allocate funding for the Rockford Park District, updates to the Chicago Rockford International Airport and capital plans to expand public transit to and from Chicago.

On the subject of public transit, Stadelman said further development will continue to transform the Illinois economy as a whole and help young professionals who would commute daily instead of relocating.

The funding formula for local school districts has changed, Stadelman said, and he aims to secure additional state funding for districts in hopes of reducing property taxes.

On the issue of income tax, Stadelman said many states have a graduated income tax system, whereas Illinois has a flat tax rate that has kept the burden on the middle class, which he said is overtaxed. He said a state referendum this November includes no wording that indicates penalization of retirement income. He believes the tax changes would simply shift the burden and result in a tax cut for most Illinois residents.

Hofmann said he opposes the progressive tax amendment and wants the Illinois Constitution to stay as written. He called the document a “speed limit” for the legislature and said he views the referendum as a tax increase.

Regarding spending cuts, Hofmann said he views it as symbolic. He said he would vote against automatic pay increases for the state legislature and work to identify areas where state spending could be reduced in an effort to avoid resident migration out of Illinois. He said Illinois has a spending problem, not a taxation problem, and would seek a freeze on spending.

Hofmann said listening and analytical thinking are key qualities for being in public office. He added that addressing root causes of issues is critical to forming solutions. He said he is committed to reaching across the political aisle on bipartisan legislative efforts.

On the subject of COVID-19, Hofmann said he believes educators need more time with students in-person and would address how legislature actions have affected schools statewide. He said he believes Illinois should manage health risks instead of being “risk averse” while also working to reopen businesses and schools.

Hofmann also said he aims to address violent crime in large cities. He said that by investing in industrial sectors and supporting charter school models, that could provide multiple pathways to success by matching up educational and business opportunities—which he believes would support greater economic opportunity for all citizens.