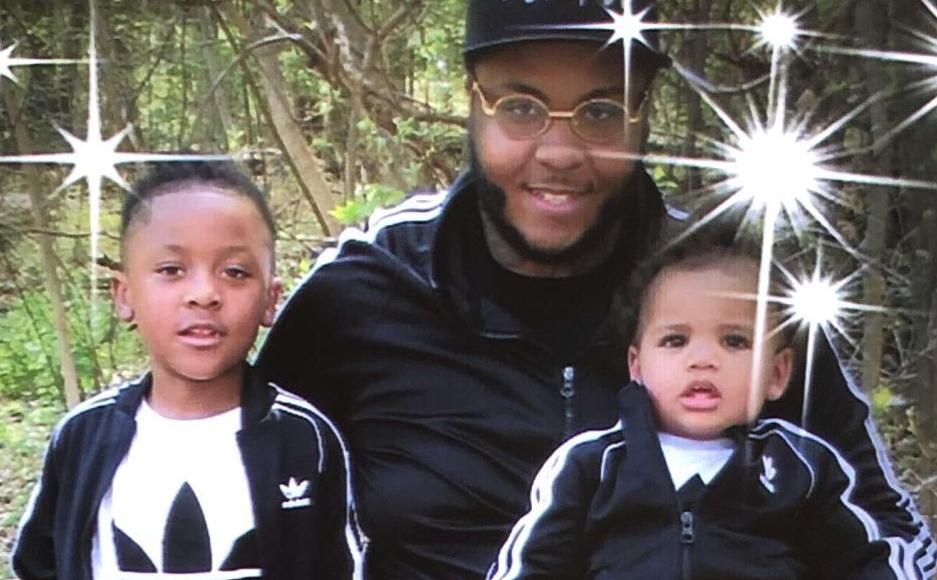 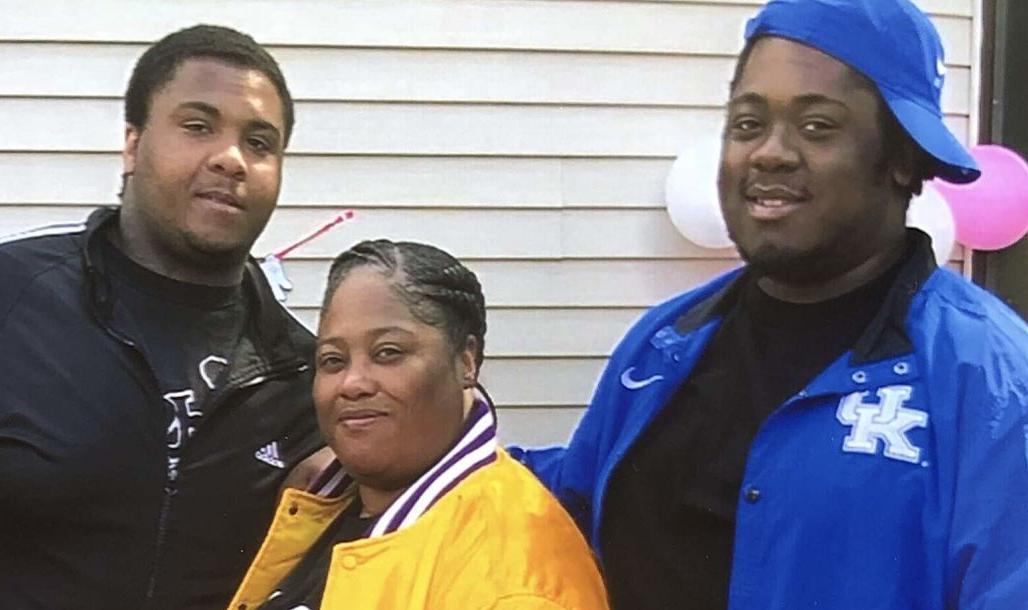 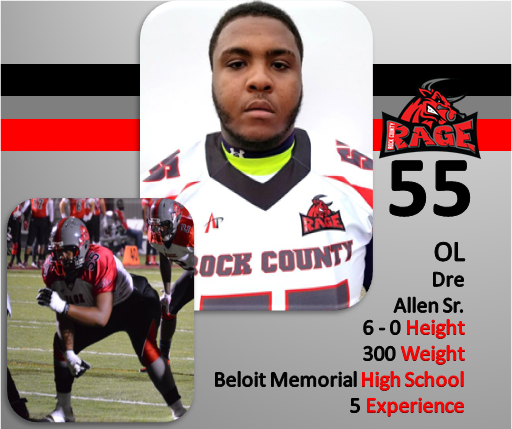 BELOIT — Those who knew Beloit native Drevian T. Allen say he lived larger than life as a young man who always put others first, leading a life of selflessness and compassion for all.

A father of two boys, 6-year-old Drevian Allen Jr. and 1-year-old Prince Allen, he was known to family and friends alike as “Dre,” a gentle giant who had a soft spot in his heart for everyone he cared for.

“He was like a big teddy bear,” said Marcus Pitchford, Dre’s father. “He was always going to pull you in and give you a big bear hug, no matter if you had just seen him or if you were a bit mad at him or something.”

With an infectious smile and loving personality, Dre stood as a “vault” for everyone, always willing to listen and be a source of reason and understanding for those going through hard times, his cousin Teasha Bates said.

“He could be around anyone,” Bates said. “He had no problem telling you that he loved you. He was so happy and supportive of everyone in his life. He always put others first. He was selfless.”

After suffering from seizures in August of 2020 that put him in a coma for two days, Bates said he had a renewed perspective on life.

“He came back as a person who was even more devoted to everyone in his life than he already was,” Bates said. “He said he felt like he got a second chance to live.”

Family said he had a catch phrase of, “be smooth,” so it’s only fitting that he transitioned his natural talents into hobbies and lifelong passions.

From a young age—when he could barely crawl, to be exact—he picked up a pair of drumsticks, Pitchford said.

A natural behind a drum set, Dre spent his time drumming at various places of worship around Rock County.

“It was his first passion that he turned into something great,” Pitchford said.

Longtime childhood friend Willie House, owner of Hip Hop Stylez barbershop, said the pair were like brothers. Dre started cutting hair under House as an apprentice after graduating from Beloit Memorial High School, and he said Dre quickly became “the life of the shop.”

“We spent almost every day together for the last six years at the shop,” House said. “He was good at everything he did. He could get people talking and he was always able to listen.”

In Dre’s memory, House said he wants to start a new business venture called “Razed Right,” an idea the pair had talked about just days before his untimely passing.

As a barber, Dre took the time to help a grieving family cut the hair of an infant who had passed away, family said.

“He was selfless and took on so much to help other people,” Bates said.

But his talents weren’t limited to drumming and barbering.

He played semi-professional football with the Rock County Rage and had an affinity for rapping under the pseudonym Dough Boy, dancing and even miming.

Family and friends aren’t sure how Dre found miming, but they knew he loved the hobby and he incorporated it into his worship as a mime praise dancer, they said.

“He would put that makeup on and just flow,” said Aunt Cynthia Allen. “He was so talented. He was always so humble, but his light was so bright. People were drawn to him.”

“Dre was good about rhyming off the top of his head about anything,” House said, recalling past times at the barbershop.

Even with such talent, his greatest passion of all was caring for his two sons, Pitchford said.

“He was such a caring father to them,” he added. “Dre was an incredible father who always put his sons first in everything that he did.”

A public viewing will be held from 8 a.m.—4 p.m. on Thursday at Hansen-Gravitt Funeral Home, 424 Prospect St. A celebration of his life will be held at noon on Friday at Beloit Life Center, 2170 Murphy Woods Drive. A visitation with the family will be held one hour prior to the service at the church. Committal at Floral Lawn Cemetery, South Beloit, Illinois will follow the service. Online condolences can be shared at www.hansengravitt.com.

A GoFundMe crowdfunding campaign with a $10,000 goal has raised $4,730 since being created just days ago. Those who would like to donate may do so by visiting https://bit.ly/3pOrmuz.