The Rock County Resource Center occupies the site of a former Pick n’ Save grocery store in Janesville. 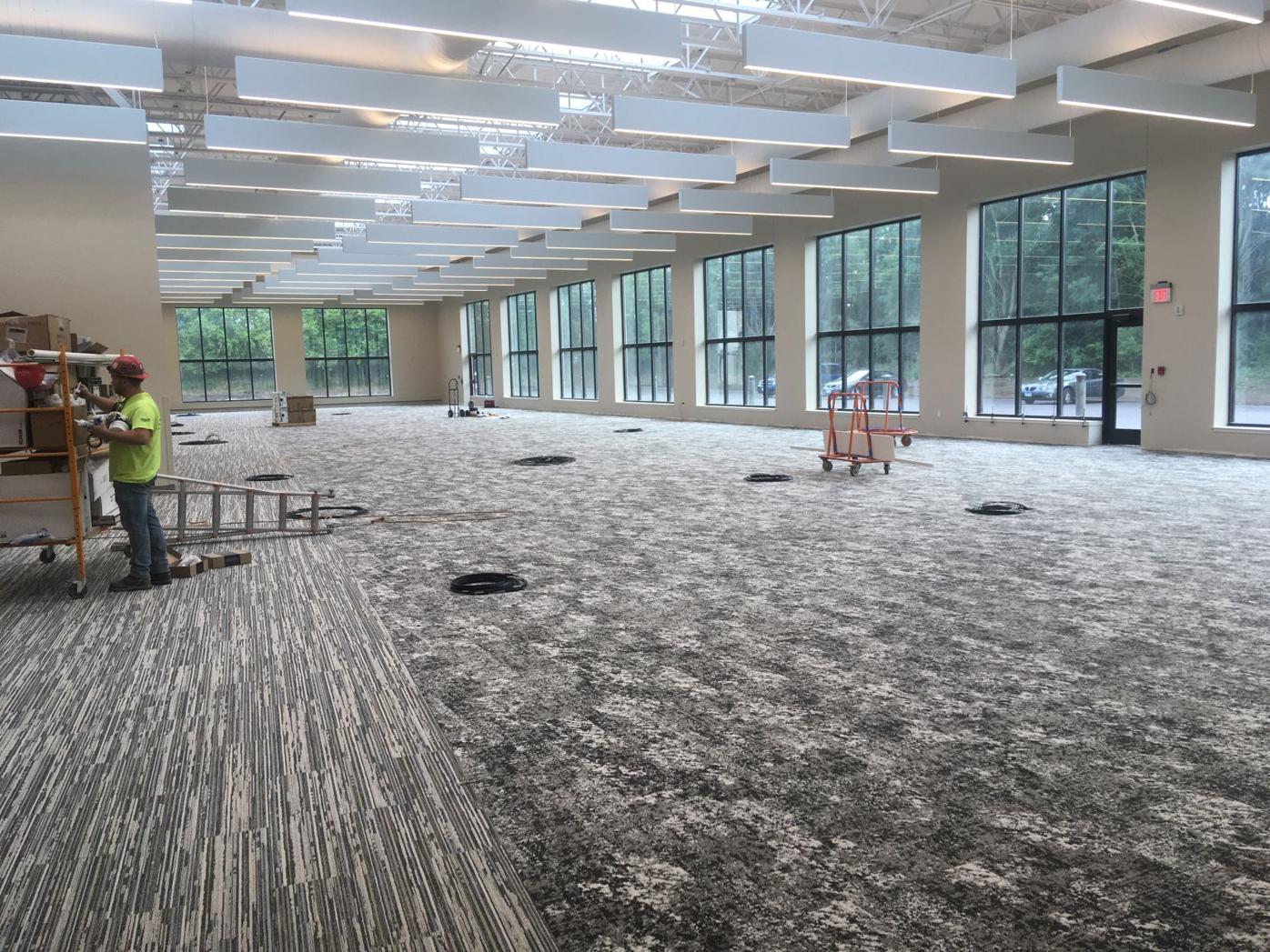 Rock County's new resource center is set to open at the end of August. The site is named after Dr. Daniel Hale Williams, a renowned African American surgeon.

The Rock County Resource Center occupies the site of a former Pick n’ Save grocery store in Janesville.

Rock County's new resource center is set to open at the end of August. The site is named after Dr. Daniel Hale Williams, a renowned African American surgeon.

“It’s a great opportunity to have a lot of the really essential public services consolidated in one location that is convenient and accessible for residents who need those services,” Luster said. “It just allows for a better community service atmosphere.”

The building will house the Rock County Human Services Department, along with administrative services, several job center partners and a handful of healthcare agencies.

A ribbon cutting ceremony will be held at 1 p.m. on Aug. 26 at the resource center, 1717 Center Ave., Janesville. The event will include guest speakers, refreshments and a public tour of the building.

The county bought the 129,000-square-foot facility for $4.4 million after the former Pick n’ Save grocery store closed down.

An additional $1 million was spent on architectural and engineering services, along with $21 million paid to JP Cullen for construction. The county also spent $2.6 million on furniture and about $114,000 between audio or visual equipment and installing fiber optic lines.

The big move is years in the making, Luster said, and will see about 490 employees working inside the building.

“It’s kind of hard to believe it’s upon us. We want this to feel welcoming. A lot of effort has gone into designing a space that’s going to be responsive to the public’s needs,” Luster said.

Randy Terronez, Assistant to the County Administrator, said the new resource center will reduce travel time between various social service locations by consolidating everything into one giant building.

“It’s going to be more efficient as far as a cost standpoint, and it will be more convenient for clients. They’ll be able to just go to one building for service,” Terronez said. “I think it’s just a dramatic difference in space usage.”

Terronez added that bus stops nearby the site will allow for easy access via public transportation.

The site is named after Dr. Daniel Hale Williams, a renowned African American surgeon who in the late 1800s studied under Janesville area doctor Henry Palmer before opening his own practice.

Williams went on to found Provident Hospital in Chicago, along with many other institutions which trained nurses and physicians. Williams, who had lived in both Janesville and Edgerton, also performed one of the first successful open heart surgeries in the United States.

Terronez said the Rock County Board had decided to honor Williams’ legacy by naming the resource center after him.