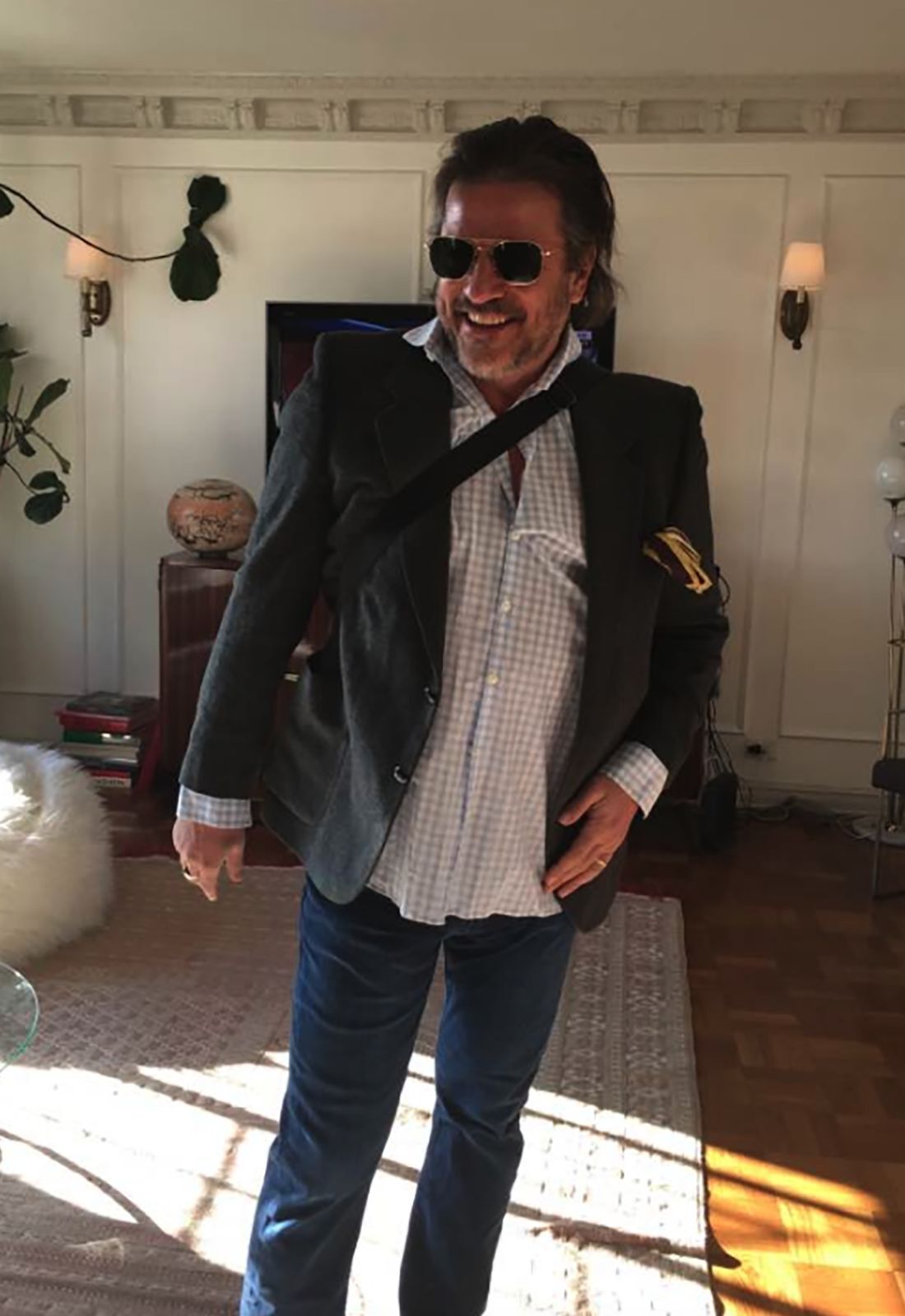 Nicholas Simon, pictured above, has dreamed big while his company has had a hand in the creation of some well-known movies. The founder of Indochina Productions, he connects filmmakers throughout Southeast Asia to resources in the industry. 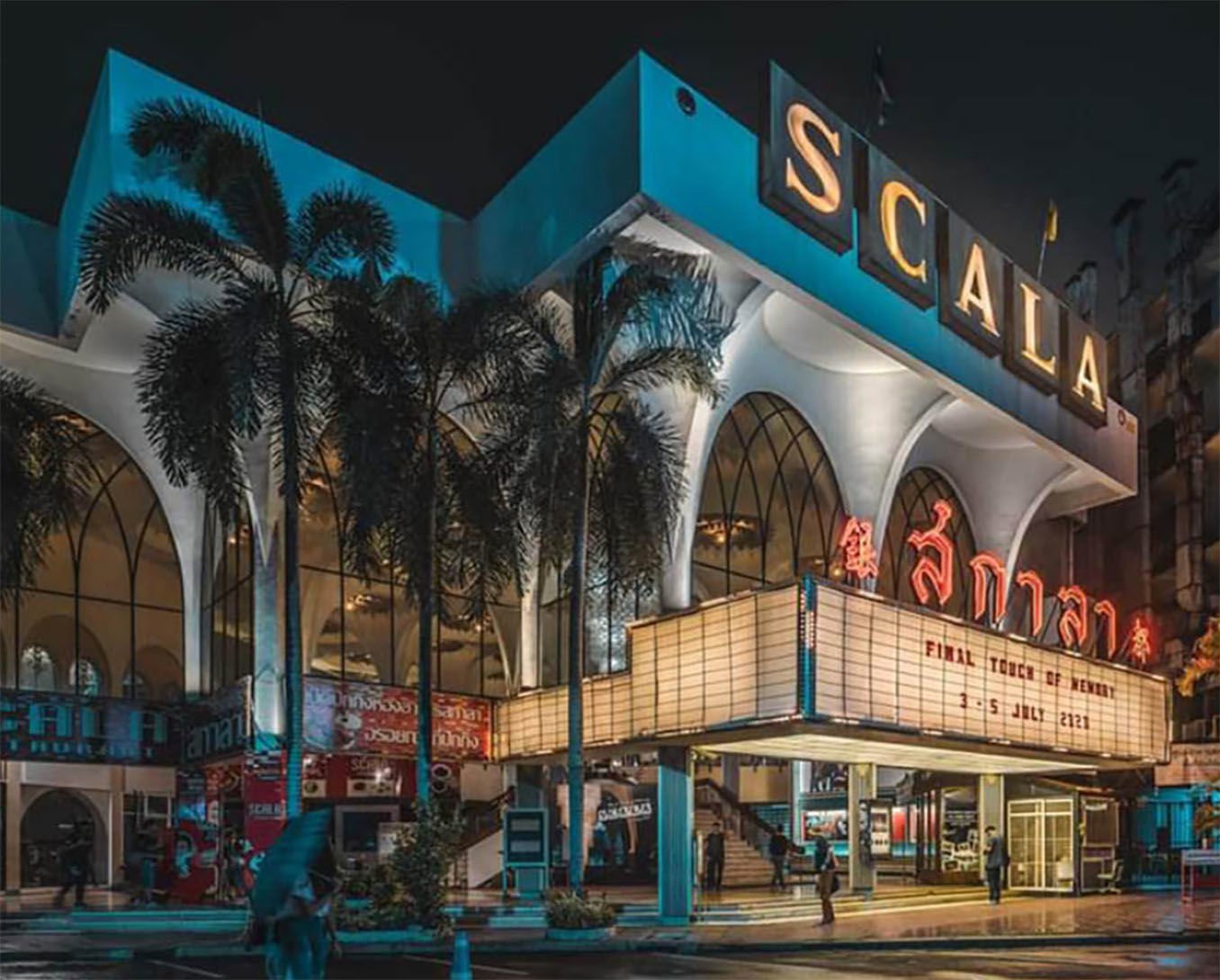 Shown above is Scala Theater in Thailand. Producer Nicholas Simon has made it his mission to help connect filmmakers in Southeast Asia with other producers and resources in the industry. 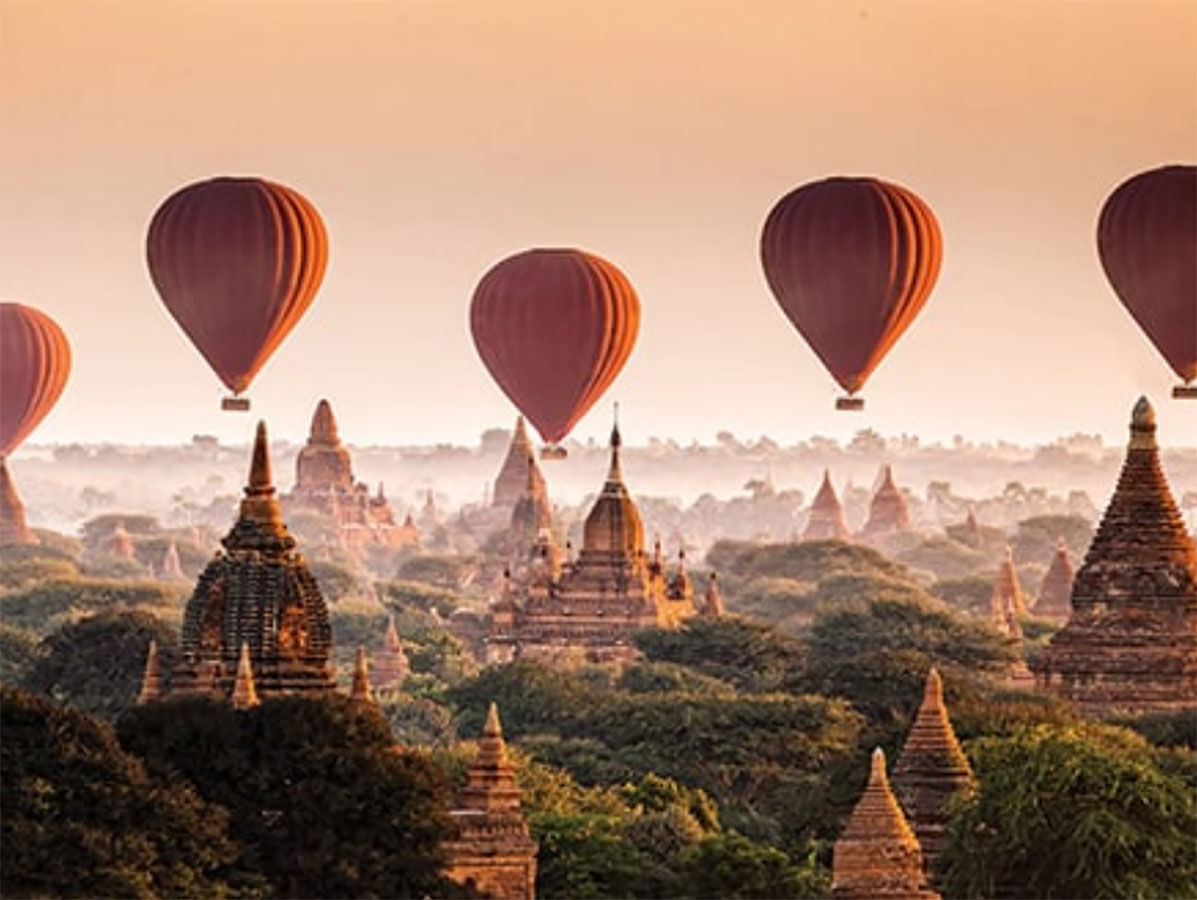 The landscape of Bagan, Myanmar is shown above. This is an example of the type of locations offered by Indochina Productions for movie producers. 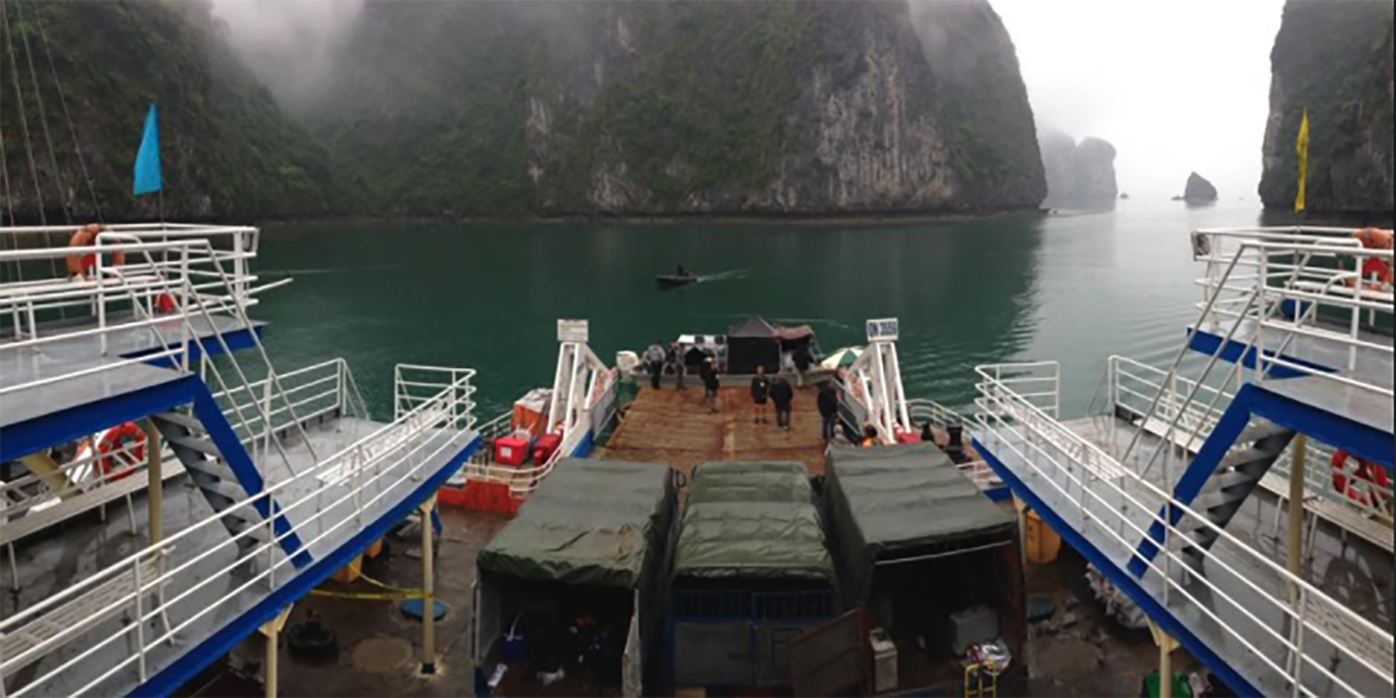 Shown above is Skull Island in Vietnam. It depicts the views behind movie production for Indochina Executive Producer Nicholas Simon.

Nicholas Simon, pictured above, has dreamed big while his company has had a hand in the creation of some well-known movies. The founder of Indochina Productions, he connects filmmakers throughout Southeast Asia to resources in the industry.

Shown above is Scala Theater in Thailand. Producer Nicholas Simon has made it his mission to help connect filmmakers in Southeast Asia with other producers and resources in the industry.

The landscape of Bagan, Myanmar is shown above. This is an example of the type of locations offered by Indochina Productions for movie producers.

Shown above is Skull Island in Vietnam. It depicts the views behind movie production for Indochina Executive Producer Nicholas Simon.

He dreams big and has a track record of seeing his big dreams come to life.

A short list of a few of the films his company has been involved with will give you the briefest glimpse of the shared dreams Simon has helped make real: “Extraction” for Netflix, three “Avengers” movies: “Endgame,” “Age of Ultron” and “Infinity War, Kong: Skull Island,” “Da 5 Bloods” also for Netflix directed by Spike Lee, and “Transformers 3.”

Several months ago a letter was sent to Hendricks Commercial Properties imploring them to consider restoring Hanchett Hall to its former glory as an event-type venue instead of turning the building into apartments.

In 1856, Hanchett was built at the corner of State and Broad Streets in downtown Beloit as an opera house and concert hall.

The third and fourth floors are still a soaring space today with a stamped tin ceiling. Yes the interior is in sad shape, yet the bones of the hall’s former glory are visible.

In October of 1856, two years before he was elected the 16th President, Abraham Lincoln spoke on the upper floor auditorium against slavery. In 1980, the hall was listed on the National Register of Historic places.

The letter making the case for restoration and preservation of Hanchett Hall came from Simon, who founded Indochina Productions in 2010. Simon now serves as a hands-on executive producer connecting international filmmakers throughout Southeast Asian territories. Simon feels strongly about the preservation of historic and vanishing places.

“All the other downtown (Beloit) movie theaters have been destroyed. I see this as an opportunity to provide a home for the Beloit International Film Festival (BIFF) or a cultural center, something of that nature.” Simon said. “You have to have things for people to do too, not only places for them to live.”

“He’s an endless brainstorm guy,” said Greg Gerard, executive director of BIFF. “He casts a light on things. It’s a real gift to have Simon reaching back to Beloit and getting involved.”

“BIFF has been around for 16 years, it’s become part of the community and supported by the community. It’s a testament to all the work that has been done,” said Simon.

Gerard and Simon have been talking about films, BIFF and about their mutual love of Beloit since Simon sent his letter about Hanchett Hall.

In July Simon wrote a letter to the people of Thailand which was published in the “Thai Enquirer” imploring the powers-that-be to save and restore a beloved iconic movie theater, the Scala. Simon said: “I’d rather do something active (writing a letter that has been read, and shared thousands of times) rather than lamenting that the Scala might be destroyed. Destroying Scala is destroying past hopes and future dreams. A place’s architectural heritage, historical heritage, national parks; what’s unique about each of these locations, that’s what people want to see. Why is tourism the biggest industry in France? Because they’ve preserved their heritage.”

Why would Simon, a producer of films shot throughout Asia, pen passionate letters of preservation for an iconic movie theater in Thailand and Hanchett Hall in downtown Beloit?

He’s a native son, born in Rockford, Simon lived on a farm with his family before moving to Beloit at the age of three. His father, Michael Simon, a Hungarian immigrant, accepted the position of professor of Art at Beloit College in 1968, eventually becoming chairman of the Art & History Department at Beloit College. Young Simon began his lifelong love affair with movies by attending the weekly art series for $1 at Mayer Hall on the campus grounds watching all the classics, The Marx Brothers, Laurel & Hardy and Fellini films.

“It’s where I got my film education. Weiner Hall was my ‘cinema paradiso.’”

Prep school led to college which led to Vietnam to pursue a career in journalism—with many interesting twists and turns. After realizing he didn’t really care much for writing Simon said: “Through networking and serendipity, I found myself producing Matt Dillon’s City of Ghosts and Act of Valor in Thailand and Cambodia.”

Simon spent the past 20 years traveling, living and working on locations throughout Asia. He has seen first hand wonders that many of us can only dream of. His love and appreciation of other peoples and their cultures is apparent in the way he structured his company, Indochina Productions. He deeply values the places and cultures of the places where he has spent so much of his life—including Beloit. He sees that without proper care and preservation, these places will vanish.

Recognizing that bountiful and rich talent existed throughout the Asian countries he traveled, Simon realized what was needed was consistent structure across the multiple disciplines required to produce films. In short, that talent was there, what was needed was consistent structure. Simon built structure from within his company, Indochina Productions—modeling it after what works fairly well in the states. Local talent populates the needs of the production in whichever county filming takes place.

The remarkable places Simon has visited and lived in are visible in the movies and commercials his company has produced.

Simon has been responsible for bringing so many jaw dropping pockets of wonder to movie goers. His most recent favorite place? The Son Doong, the largest cave on the planet in Vietnam’s Phong Nha.

Nicholas Simon has seen the benefits for people and their communities when communities choose to save their historic places and dream outside of the box. Simon’s has seen his dreams come true, just watch his movies.