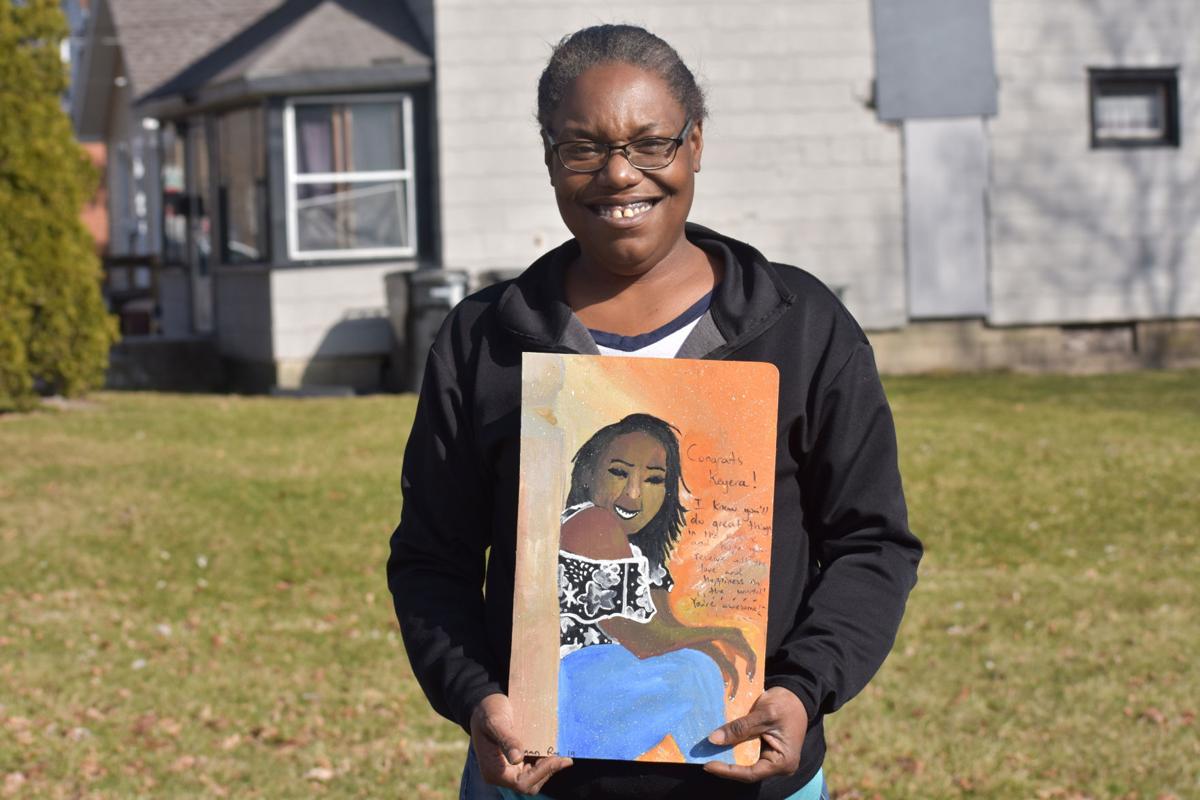 Mom Jeanine Williams holds a picture someone made for her daughter Keyera McEachin who will be starting chemotherapy on March 31. her mother is desperate to find her daughter rides to chemotherapy as she struggles to keep her job at Kettle Foods. 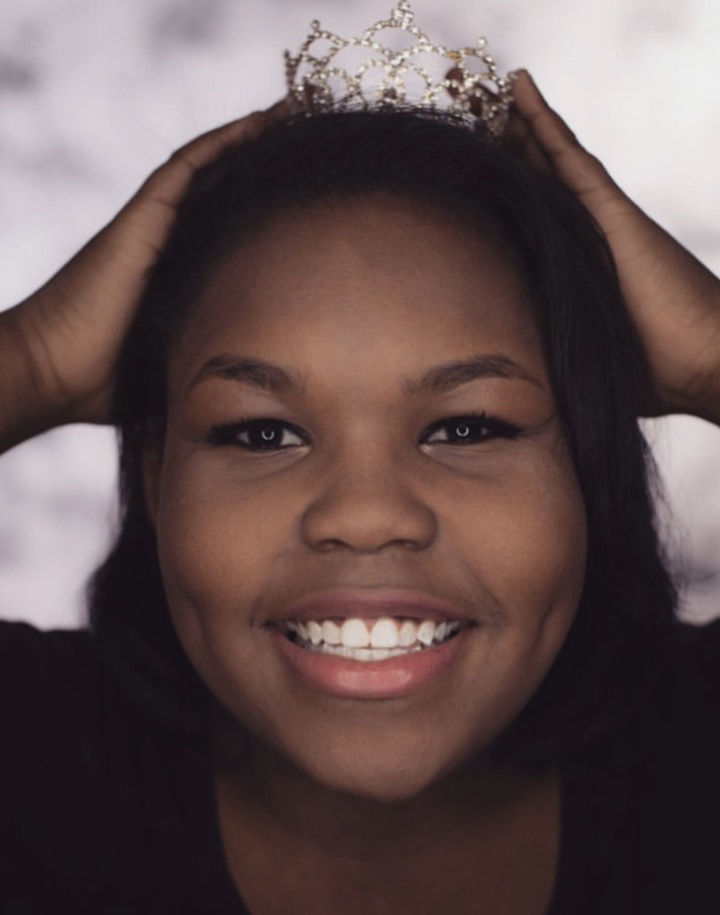 Mom Jeanine Williams holds a picture someone made for her daughter Keyera McEachin who will be starting chemotherapy on March 31. her mother is desperate to find her daughter rides to chemotherapy as she struggles to keep her job at Kettle Foods.

That’s how one mother describes life in quarantine with a daughter who needs to start chemotherapy Tuesday.

Mom Jeanine Williams is struggling to keep her job at Kettle Foods, which as a food producer is still operating as an essential business.

She also wants to find a way to get her daughter Keyera McEachin, 19, to her chemotherapy treatments which will start March 31 and continue for two weeks. Mom also struggles to keep Keyera safe from the coronavirus as her daughter is immunocompromised and in fragile health.

Keyera, a former honor roll student at Beloit Memorial High School (BMHS) and member of Upward Bound and current piano player at Calvary Tabernacle, was diagnosed with the rare and life-changing condition neuromyelitis optica in May of 2019.

It was a big blow to Keyera who had previously been active and preparing for a bright future. During the Miss Beloit Scholarship Competition in 2018, she was a show stopper during her tap dancing routine and wowed the judges with her platform: “bettering youth through theater arts.” She could play violin and viola and always made her mother proud.

Neuromyelitis optica is a central nervous system disorder that primarily affects the eye nerves and the spinal cord, and is sometimes known as Devic’s disease. It occurs when one’s immune system reacts against its own cells in the central nervous system, mainly in the optic nerves and spinal cord, but sometimes in the brain. The rare condition can cause blindness in one or both eyes, weakness or paralysis in the legs or arms and many other health challenges. It is often misdiagnosed as multiple sclerosis but is a distinct condition, according to the Mayo Clinic at https://www.mayoclinic.org.

Her mother recalled her daughter had been extra busy prior to her diagnosis, and wondered if she had undertaken too many activities. Her mother had taken up to three jobs at one point to keep the family going.

In addition to Keyera’s many other talents, she was active in theater, varsity choir and working at Texas Roadhouse when she started getting headaches and fatigue in April of 2019.

After a diagnosis of neuromyelitis optica, UW Health University Hospital doctors also discovered mass on her brain. Keyera started her first round of a two-week chemotherapy regimen followed by two weeks of dialysis.

She then underwent rehabilitation at a facility to learn to walk again, feed herself and talk again. Her mother walked the BMHS stage to get Keyera’s high school diploma.

Keyera had been recovering over the summer and getting around in a wheelchair. She was still able to play the piano at church although she would sometimes forget a note.

“Her vision comes and goes,” her mother added.

Despite her challenges, Keyera was hoping to get her medical situation under control to pursue education to become an accountant.

However, the family had some setbacks with the arrival of COVID-19 in light of Keyera’s autoimmune disorder. Her mother was disinfecting the home as best she could and had difficulty learning how to safely care for her daughter in light of so much disruption in the medical community.

It was difficult to sanitize the home when running low on cleaning supplies and hand sanitizer.

Amidst the challenges the right side of Keyera’s face continued to ache, and doctors determined she had a mass above her ear and needed chemotherapy for two weeks from 10:30 a.m.—12:30 p.m. on Tuesday, Thursday and Saturday at UW-Health.

As of Thursday, her mother was still working on how to secure her daughter rides to chemotherapy so she can continue her employment in light of mounting medical bills.

As Jeanine Williams is a single mom and only child, it was difficult to find help. With so many services closed, it was hard to get answers on resources on potential ride services.

Jeanine William’s only other child still at home is Keysha who is taking online classes to be a nurse at University of Wisconsin Rock County from noon—3 p.m.

Jeanine Williams has fund #1257 up at First National Bank for donations for her daughter Keyera McEachin’s care.