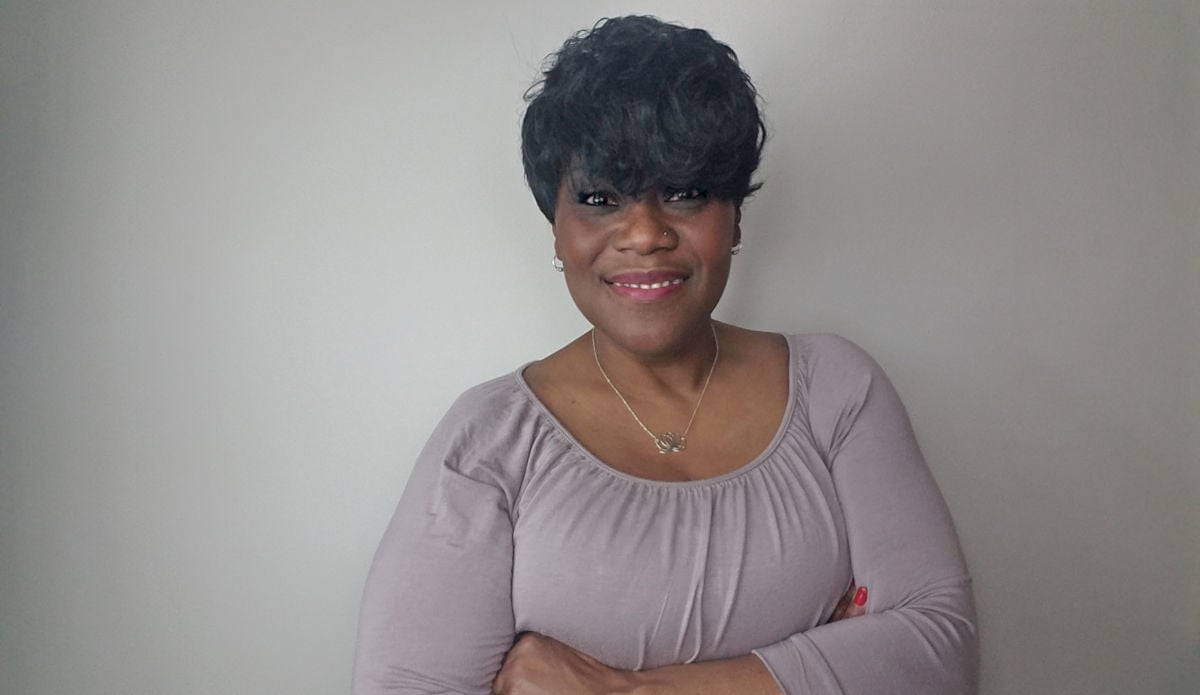 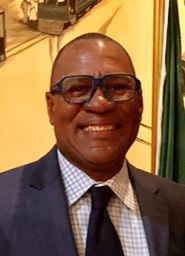 Founder and Executive Director Genia Stevens said the organization, which launched in March, has been coaching small business owners online because of the COVID-19 pandemic, and plans to continue doing so for at least the next six months.

“It’s a very different approach that we’re taking now,” said Stevens, who lives in Beloit. “The whole issue now is, ‘how do you build a business after a pandemic?’”

Stevens has been leading workshops via social media. So far she has served about 65 business owners who are registered members, and identified another 15 who she could help in the future.

Down the road, Stevens hopes to begin in-person meetings in groups of five.

Stevens said Black business owners face unique challenges, and Jumpstart aims to help them get started. Jumpstart helps entrepreneurs with marketing and promotion strategies, securing funds and launching websites to give them a boost.

Because Rock County Jumpstart does not qualify for COVID-19 relief funding, Stevens said she has looked elsewhere for funding, including a GoFundMe page for people who wish to donate.

“There’s only so much money to go around. I just need other professionals to help me develop this curriculum,” Stevens said.

Ron Whitley, a Beloit native and business owner, has been advocating for Jumpstart’s ability to help the community.

He and his brothers own Father and Sons Cleaning, based in Beloit, with offices in Dallas and Atlanta. It was launched in1968 by their father. Whitley said he witnessed first-hand his father’s struggles that went into starting and maintaining that business in an uneven playing field.

He is also a business coach for two small minority owned businesses and said he looks forward to a long partnership with Rock County Jumpstart.

“There’s so many things that Jumpstart has the ability to solve,” Whitley said. “In my mind, it hits all those sweet spots that would support growth and success. I really believe this with my heart, it’s going to make the community stronger.”

Whitley said he was excited about the economic expansion occurring in Beloit and is looking for partners in the business community to support equity of opportunity for all with a approach to community uplift rooted in economic empowerment.

Whitley mentioned that Black business owners actively working full time nationwide plummeted 41% from February to April. He said this data represents a massive loss of 440,000 Black business owners. Many were already struggling financially prior to COVID-19 and had little capital to fall back on.

Stevens encourages Beloit residents to talk with local government representatives about improving equity. Stevens said by creating vehicles of wealth for black business owners, the community as a whole benefits.

“In any city, you should see thriving businesses run by all people, including people of color, and if you don’t see that in your city, you should ask yourself why,” Stevens said. “It’s important that business ownership is fair and equal, because that’s one of the ways you’re going to be able to create wealth in the black community.”

For more information or to get involved, search for “Rock County Jumpstart” on Facebook.