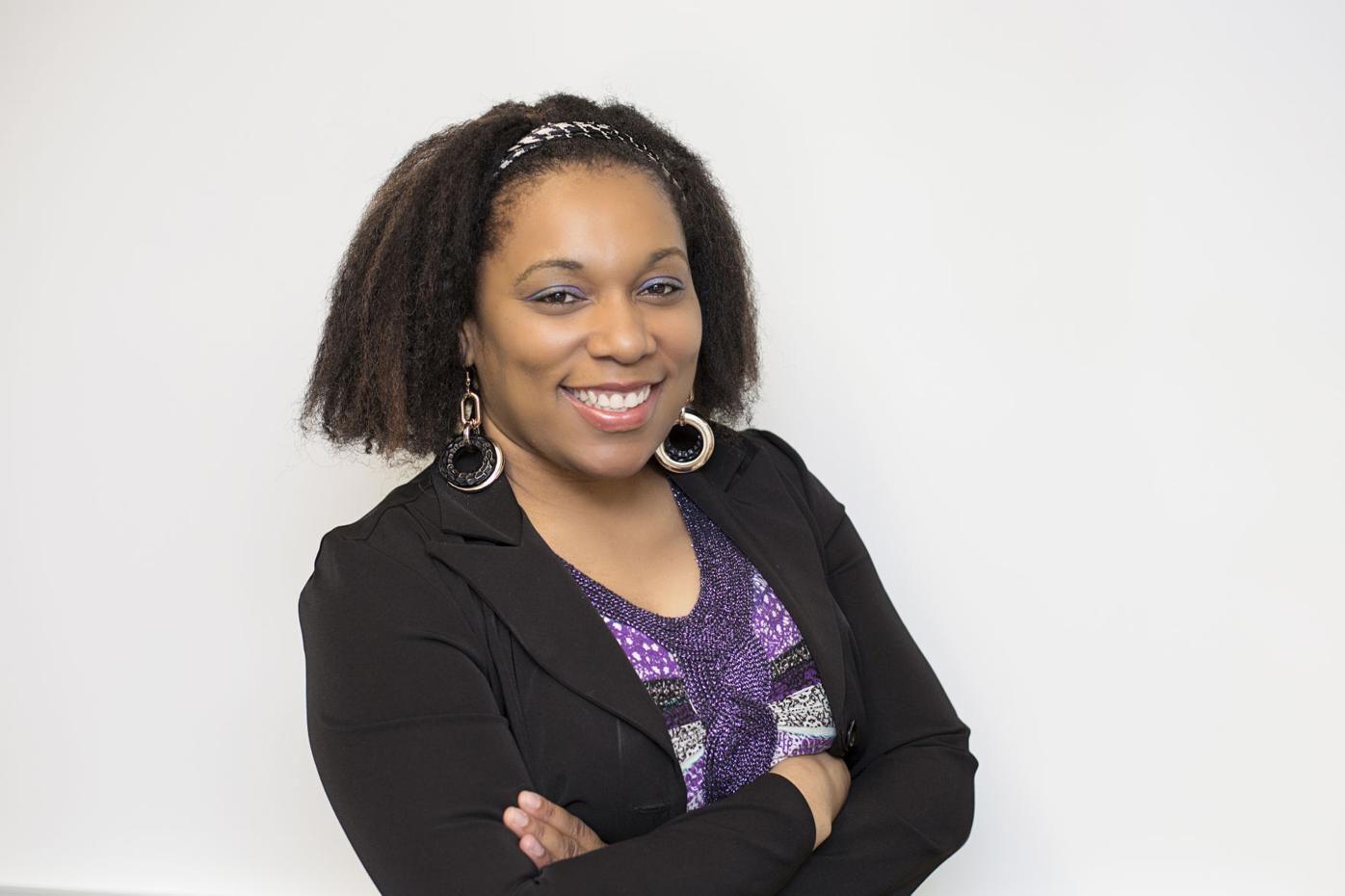 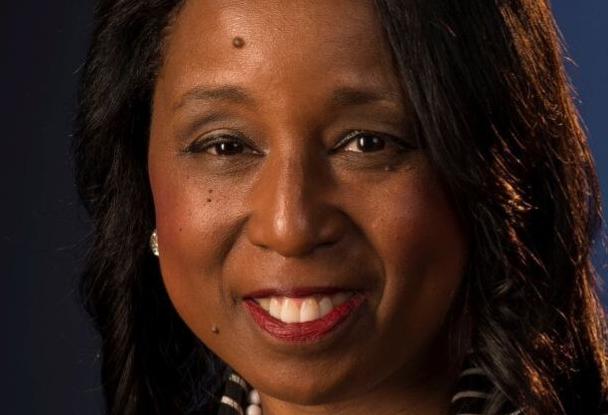 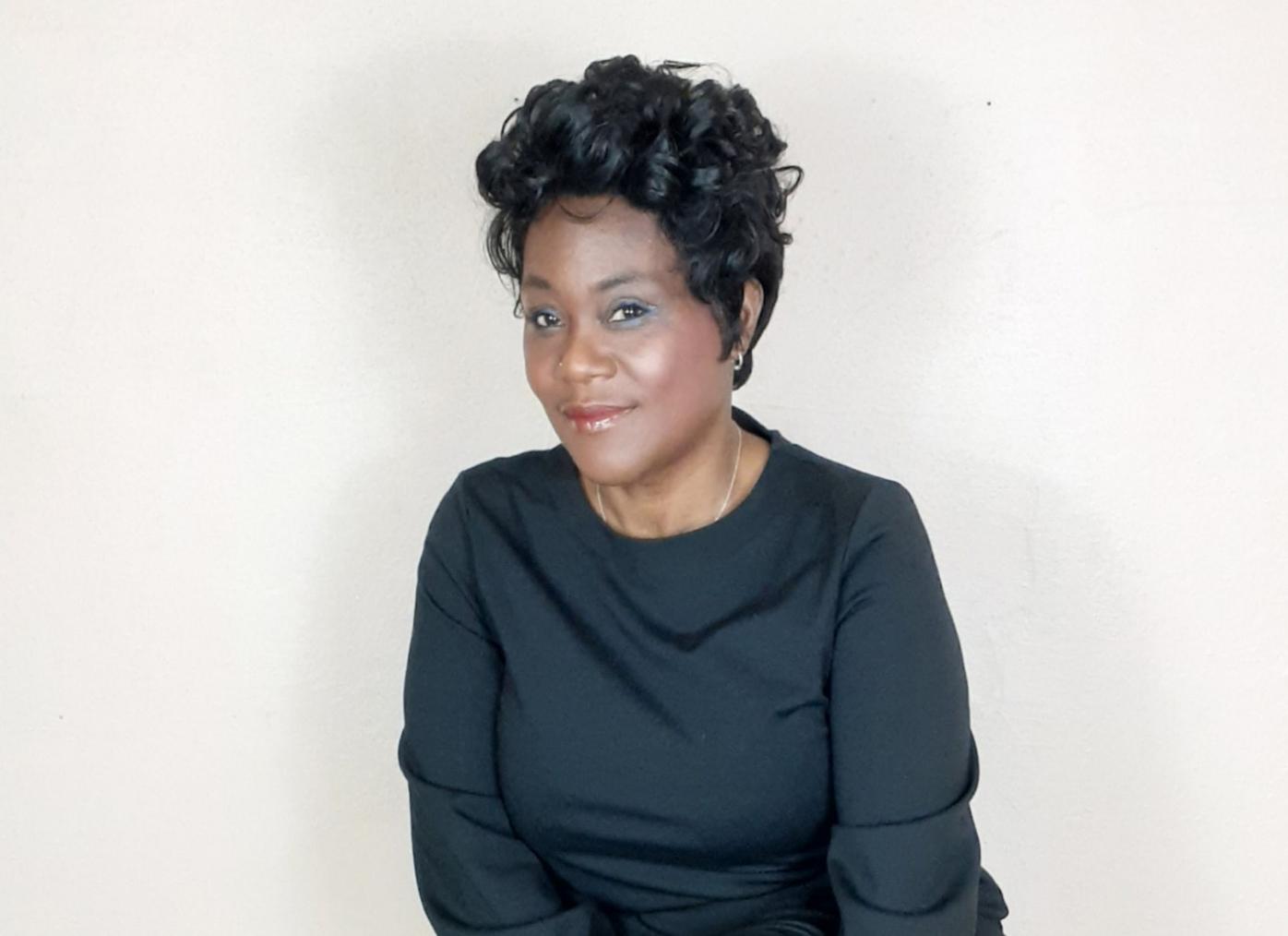 BELOIT — With U.S. Sen. Kamala Harris being named vice president-elect over the weekend, leaders in the Beloit area say they are hopeful that young women and girls will be inspired to break further barriers following the historic election.

Harris is set to become the first woman and woman of color to serve as vice president and is the daughter of Jamaican and Indian immigrants.

NAACP Beloit Chapter President Dorothy Harrell said the late U.S. Rep. Shirley Chisholm, who became the first Black woman elected to Congress in 1969 and later the first Black person to run for president in 1972, would be smiling if she was around to see the Harris-Biden victory.

Harrell said the Harris family “represents a cross-section of America,” and should inspire people of all political backgrounds.

“That should send a message that everyone is welcome and needed and an important element of this community and society,” Harrell said. “I hope people will take this as an opportunity to move forward. We do not need to move back towards the hate and vitriol. Beloit has not been immune to that. We must keep working within our community to move forward.”

Dunkin has routinely said those firsts are not about her. She says they are for young people, especially young women, and girls—just like what Harris said in her acceptance speech on Saturday that she may be the first woman vice president, but would not be the last.

“I was over-joyed,” Dunkin said. “I think it was very inspirational for our young girls in Beloit and across our country. It sets an example of the possibility of what can happen when you pursue your dreams and work hard.”

“It’s OK to not follow all the norms,” Dunkin said. “I am just proud to be a small part of that. We have to mentor our youth. I am hopeful that more doors will be opened to assist women in achieving their goals.”

“The light embracing women’s rights just got a little brighter,” Hendrix-Nora said. “It provides them with a role model and someone in one of the top leadership capacities in the country that looks like them. Young people perform better and work harder when they can see the “ME in WE.” You can’t be what you can’t see. This nation has just taken one step forward for all young people to see.”

Genia Stevens, the founder and executive director of Rock County Jumpstart, said Harris’ victor “sends the clear signal that the face of our country’s leadership can be a woman of color.”

“Black women have always known that women of color are smart, capable, strong, and worthy,” Stevens said. “Kamala Harris becoming the first woman Vice President of the United States just tells everyone else what we already knew.”