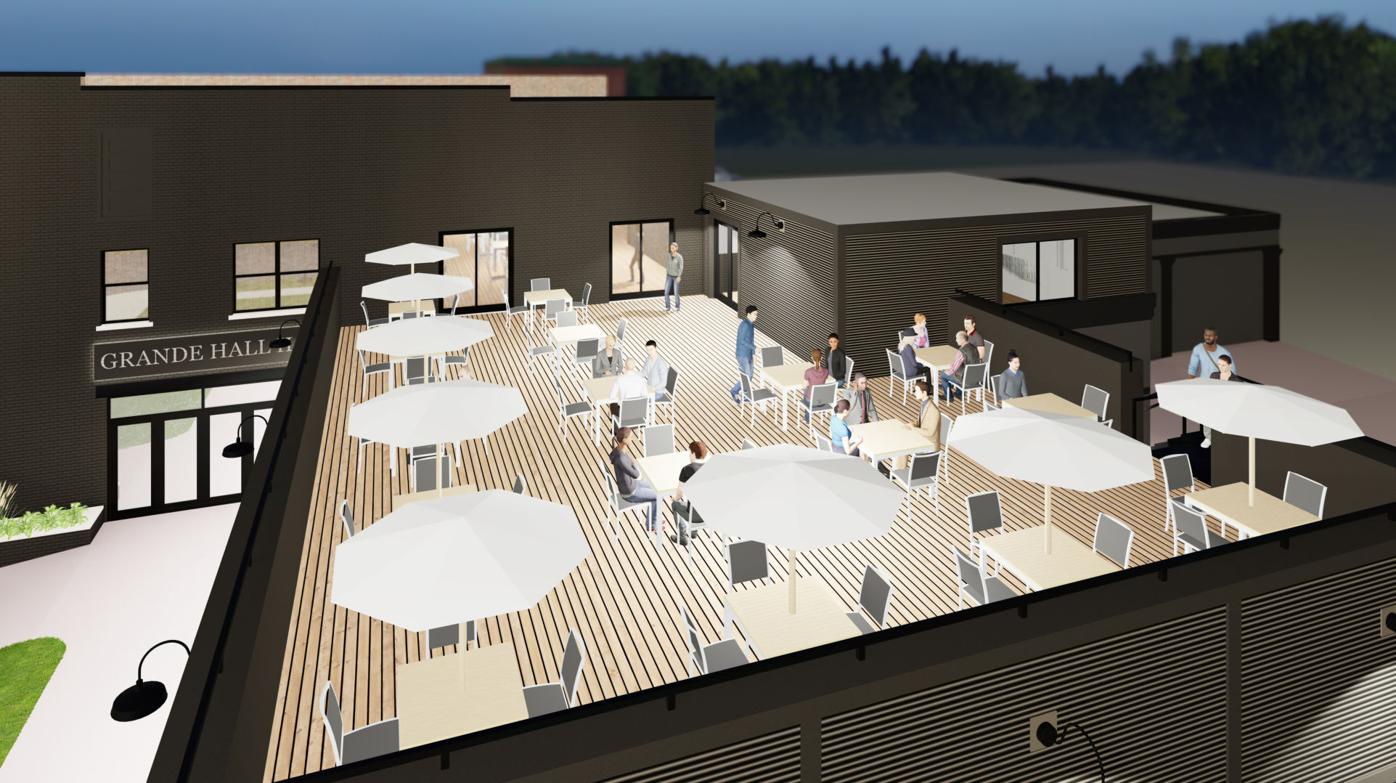 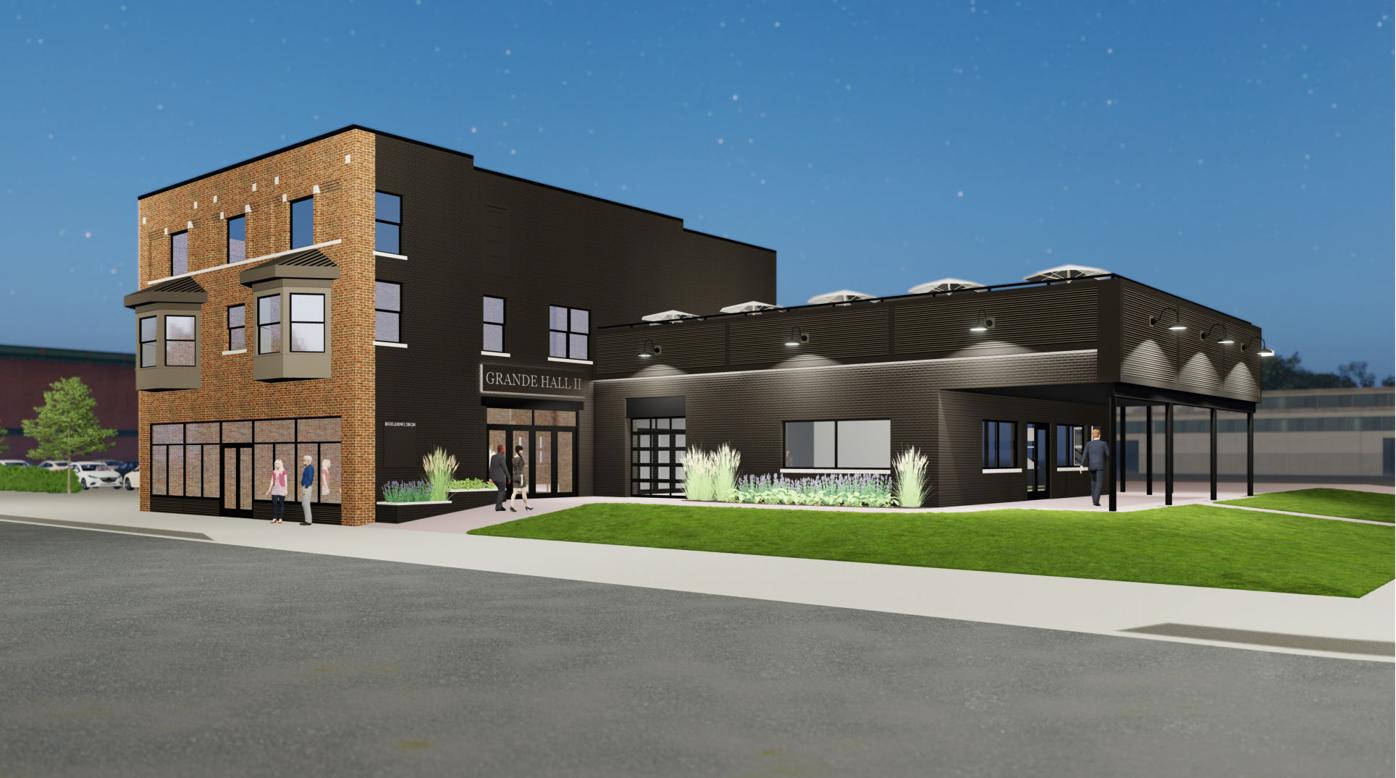 Since this spring he started a series of renovations along his Fourth Street properties including the build-out of a new banquet hall, an upgrade to La Casa Grande and expansion of the Palermo’s drive-through.

“I’ve had a long-time dream of developing the Fourth Street corridor and making my two properties the best they can be and providing the hospitality that I know,” Gabriel said. “My father, Vito Gabriel, started Domenico’s in the 1970s after Palermo’s Pizza in South Beloit in the 1960s. It would have been his dream for these businesses to expand, and I’m carrying that torch.”

Gabriel owns La Casa Grande and Grande Hall, Palermo’s Pizza and Domenico’s. He said the COVID-19 pandemic finally gave him the time he needed to complete his vision.

He first began renovating Palermo’s Pizza, including remodeling the kitchen and making the drive-through more aesthetically pleasing and efficient. He hired artist Kathy Piccione to restore the mural along the north side of the building and Angus Young & Associates to handle all design work for his expansion plans. Palermo’s Pizza drive-through will be complete this fall.

Gabriel also is renovating the interior of La Casa Grande, updating artwork, adding new flooring and redoing the bar and patio. With more people dining outdoors, he wanted to add more landscaping and amenities to the patio area.

Across the parking lot to the north he continues to renovate his 648 Fourth St. property to become the home of Grande Hall 2. Gabriel had owned the building since 2006. After success with his first banquet hall, he decided another one would be the perfect addition to his enterprise.

Gabriel, who is acting as general contractor, has been slowly working on the second banquet hall for the past five years and has accelerated work since this spring. The 4,000-square-foot space will hold a large event later this month. Gabriel is still developing the rooftop deck with plans to have the entire property completed by this fall. His newest banquet hall has a modern industrial look with exposed brick and dark wood with classic styling.

“I want it to be something people are happy to have in our community. If I make it the best it can be, people are going to want to have their events here,” he said. “Fourth Street will be the new downtown.”