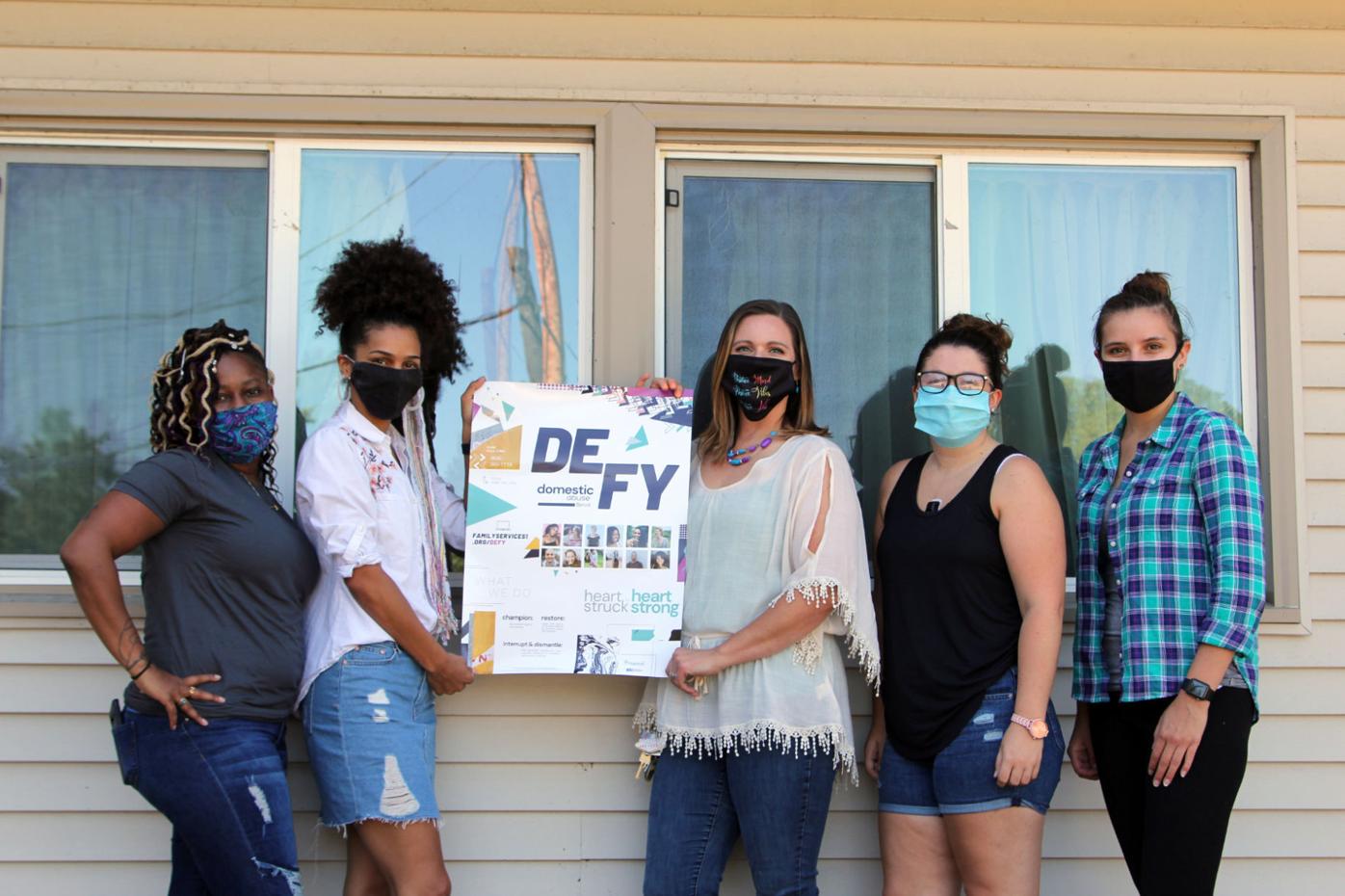 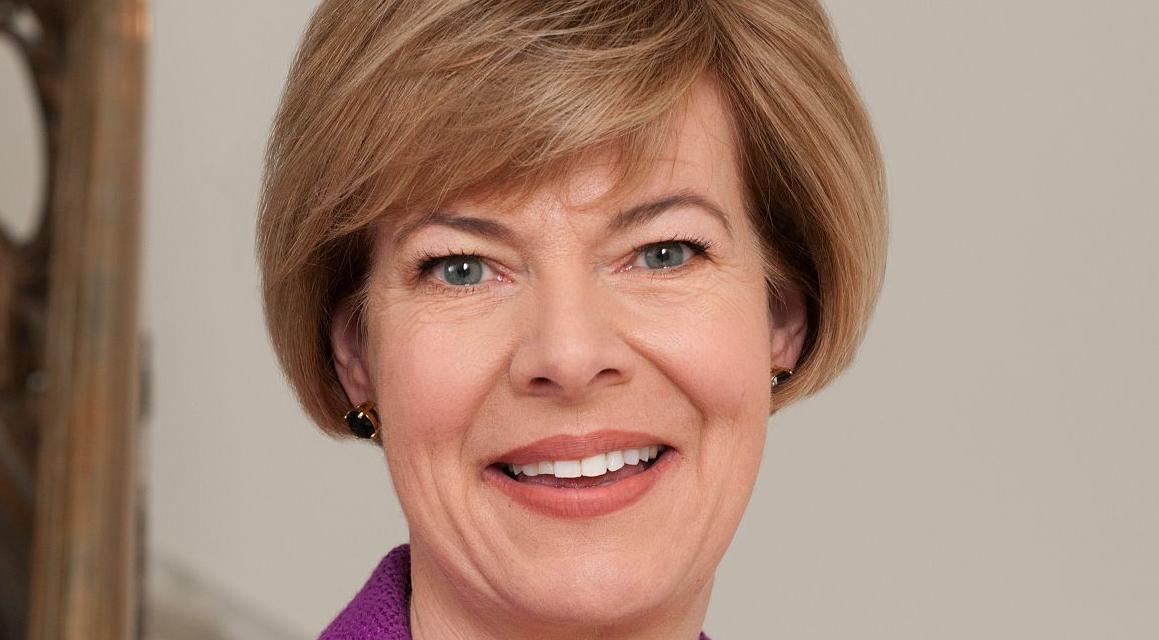 The legislation bolsters the Victims of Crime Act (VOCA) by fixing how the Crime Victims Fund is replenished for survivor support organizations across the country. Groups rely heavily on VOCA funding each year to support operations and programming for survivors.

“We took on a problem and worked in a bipartisan way to fix it,” Baldwin said. “This lifeline for so many is rapidly running out of funds and now we have taken action to replenish it, so people can continue accessing these critical resources. This innovative solution uses no new taxpayer dollars and now we have gotten the job done so that crime victims—including those who’ve suffered from domestic abuse, child abuse, sexual violence, and elder fraud and abuse, among others, continue to receive the services and assistance they need.”

VOCA funding is typically awarded through grants, and grant awards have decreased since 2019. In Wisconsin, victim assistance grants were cut by nearly 80% between 2018 and 2021. Funding in 2018 totaling over $58 million and estimated 2021 levels are standing at about $12.7 million, according to federal funding data. Statewide, VOCA awards account for $44 million in funding directly to local organizations. Further cuts to VOCA at the federal level would reduce funding levels to Wisconsin service providers by more than half in the coming years.

Director of Survivor Empowerment Services Kelsey Hood-Christenson said the organization were “thrilled” by the successful passing of the legislation.

“Passing this fix is a remedy towards offering sustainability of the funding that will have a positive impact on survivors and organizations everywhere,” Hood-Christenson said. “We are celebrating the sustainability of our services and knowing the ongoing resources will be available to us will really help us grow our program.”

Hood-Christenson added the funding remedy would allow organizations in Rock County to “branch out” and address the many needs survivors have, while potentially expanding programming to help keep survivors safe and supported through their difficult time.

“We’ve seen the ebb and flow of other funding sources to the programming, but we also knew that if the fix wasn’t there, we didn’t know whether what we were doing in the moment was sustainable for the future,” Hood-Christenson said. “Remedying that uncertain nature will let us address current needs of survivors now and in the future as we go forward.”

In 2019, SARP assisted 355 sexual assault survivors through 2,958 hours of individual service and 185 hours of group services. Last year, the number of survivors aided decreased, but Hood-Christenson said the intensity of each case caused service hours to increase.

Between January and June, SARP has helped 189 survivors through 1,892 service hours and 94 hours of group service.

Wisconsin Attorney General Josh Kaul, who led a bipartisan coalition of 44 attorneys general in pushing for the VOCA fix, said the change would promote safety for all not only across the state, but the country.

The bill will now head to President Joe Biden to be signed into law.