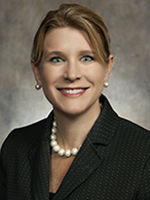 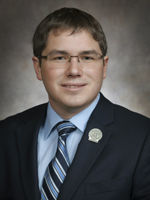 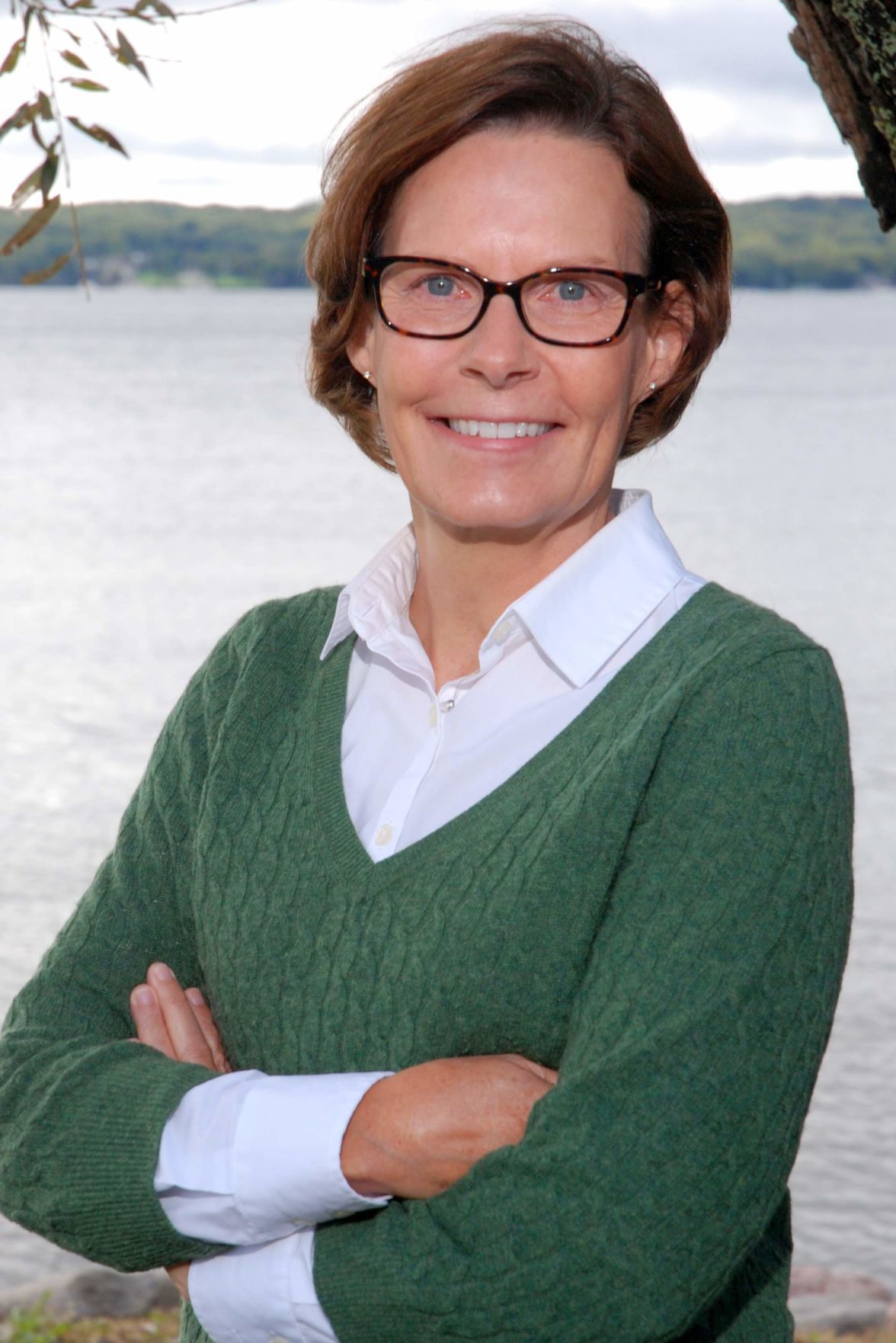 BELOIT—Both Wisconsin Assembly districts that cover the City of Beloit are expected to see contested races during the Nov. 3 general election, according to paperwork filed by candidates to the Wisconsin Elections Commission.

Monday was the deadline for candidates to file nomination papers with the WEC for placement on the ballot.

Assembly District 31 incumbent Rep. Amy Loudenbeck, R-Clinton, is expected to face off against Democratic challenger Elizabeth Lochner-Abel, of Walworth. An independent candidate, Christopher Ellsworth Hansen, of Walworth, filed a campaign registration statement on May 27 and his ballot status is currently pending, according to WEC records.

Both Loudenbeck and Lochner-Abel received ballot approval status from WEC.

Assembly District 45 will pit incumbent Rep. Mark Spreitzer, D-Beloit, against Republican challenger Tawny Gustina, of Beloit. Gustina’s ballot status is currently pending, but her nomination papers were filed on May 29, according to candidate tracking information provided by WEC.

Loudenbeck, 50, has served in the Assembly since 2010 and previously served on the Town of Clinton Board of Supervisors.

“I work hard to author and pass bills that help people with thoughtful, proactive policies to improve our state without growing government,” Loudenbeck said. “I am motivated by my own continued success as well as the stories of challenges that remain in the 31st Assembly District and across Wisconsin.”

She has never held an elected office, but said she’s committed to the residents of the 31st District.

Lochner-Abel said the COVID-19 pandemic has brought healthcare and education reform to the forefront for voters.

“I am tired of seeing the decline of all the things we value in Wisconsin,” Lochner-Abel said. “The pandemic points out that our healthcare system is leaving people behind. It also shows the deficiencies for educational infrastructure for providing quality education to all students through remote learning.”

Spreitzer, 33, first won state office in 2014 and previously served on the Beloit City Council. He is also the Assembly Democratic Caucus Chair.

“Between now and November, people want to know not only how they can keep themselves safe from a virus, but how they can pay their bills, safely get back to work, get their kids a good education, and go to the doctor if they get sick,” Spreitzer said.

Gustina, who declared her candidacy on May 20, could not be reached for comment on Monday.

In a public Facebook comment responding to a question about why she started her campaign, Gustina wrote that “multiple things” compelled her to run for office.

“I am sick of the ‘career politicians’ not looking out for the people,” Gustina wrote. “I want to make a difference.”