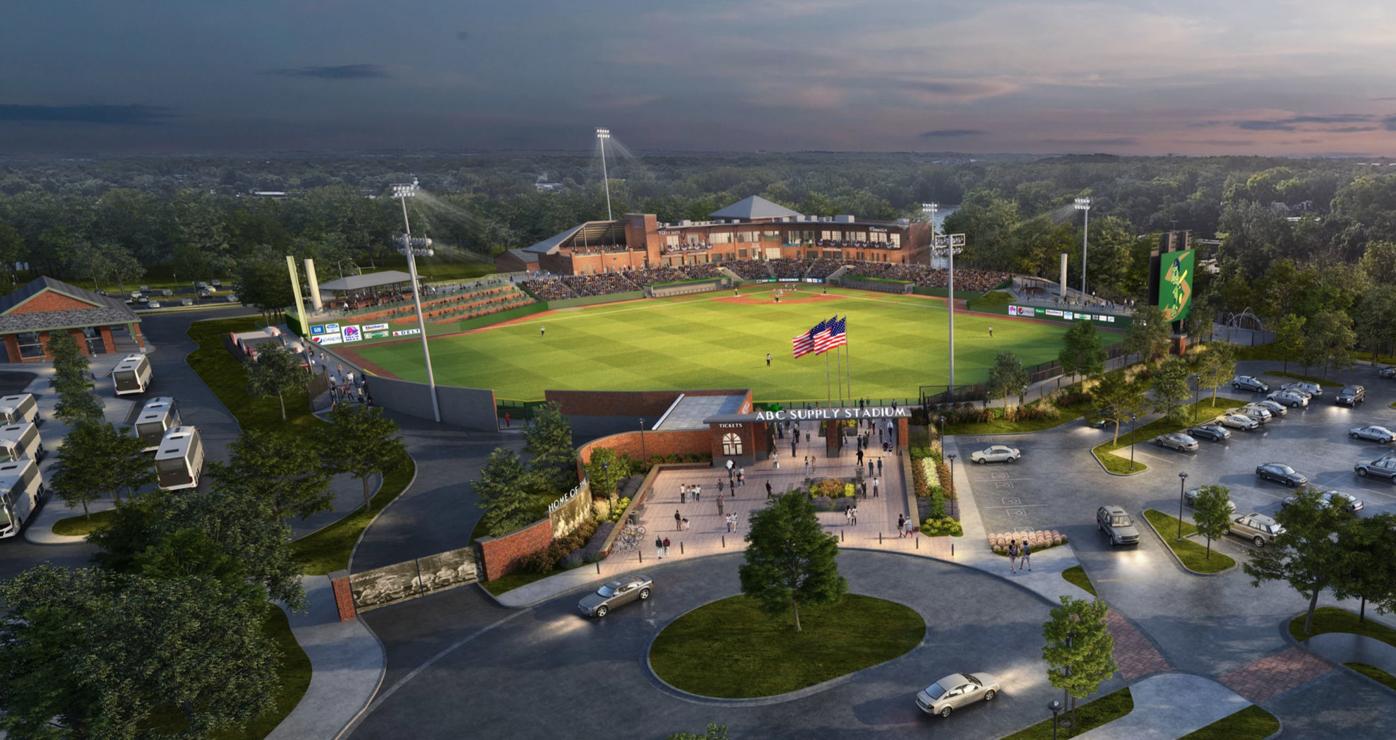 Construction on the downtown stadium in Beloit started on Monday and work is expected to be complete by June of 2021. 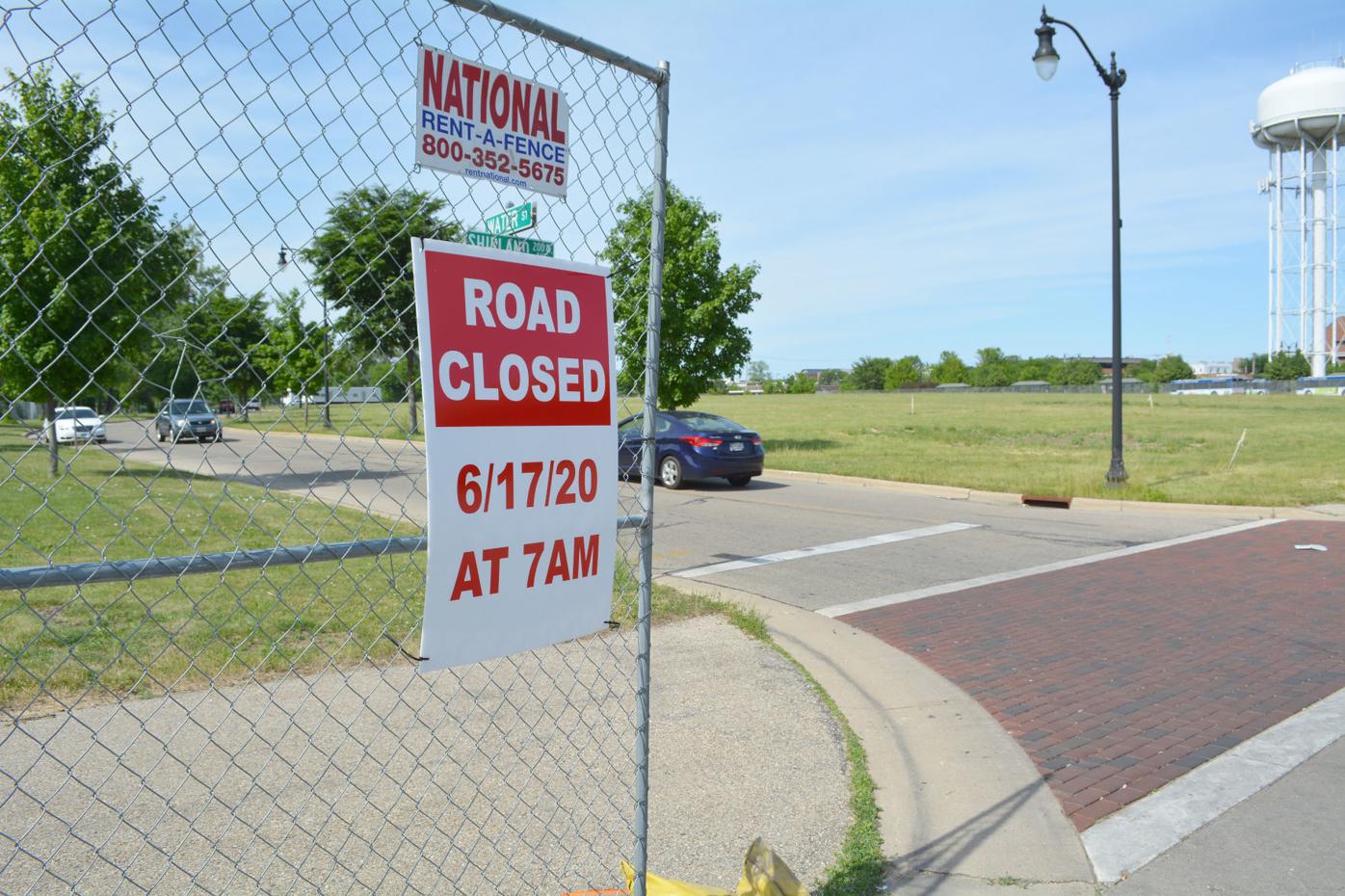 Traffic moves along Mill Street near Shirland Avenue in Beloit on Monday. A portion of Mill Street will be closed starting Wednesday as construction begins on the new Snappers baseball stadium.

Construction on the downtown stadium in Beloit started on Monday and work is expected to be complete by June of 2021.

Traffic moves along Mill Street near Shirland Avenue in Beloit on Monday. A portion of Mill Street will be closed starting Wednesday as construction begins on the new Snappers baseball stadium.

BELOIT—Construction is starting on a new downtown stadium for the Beloit Snappers.

The construction project is expected to take a year, with the stadium expected to be ready in June of 2021. Construction was originally planned for April before COVID-19 forced a delay in work, in turn pushing back the opening estimate that was originally set for April of 2021. Chain-link fencing has been placed around the stadium site near Mill Street and Shirland Avenue. A portion of Mill Street is expected to be closed starting Wednesday, according to signs posted in the area.

Monday’s construction start follows a development and lease agreement between the City of Beloit and Riverbend Stadium Authority, the nonprofit group tasked with management of the stadium over the course of a 20-year lease with the possibility for a total of 30 years as part of the agreements.

“Breaking ground marks an important and much anticipated milestone for the Riverbend Stadium Authority, Gateway Professional Baseball, and all stakeholders involved in bringing this incredible stadium and community amenity to Beloit,” said Riverbend Stadium Authority President Jim Packard. “We are pleased with the City of Beloit’s approval of the ground lease and development agreement, and we look forward to this next phase of the project.”

The stadium will feature a grandstand with administrative offices and player facilities, concessions and restrooms, and a 300-plus capacity stadium club that can be used for year-round events. The main concourse will wrap 360 degrees around the field and features a main entry gate at center field. Outdoor group areas will be located in left field and right field with a kid’s playground and inflatable area planned for the outfield concourse.

“This unique stadium concept will be an asset for all Beloit residents to enjoy different cultural and athletic events,” said Beloit City Manager Lori Curtis Luther. “We look forward to seeing the economic growth this stadium will spur in the downtown area and beyond. This privately funded partnership will create a beautiful facility for our community.”

Additionally, the stadium will include facilities and an artificial turf field that allow flexibility to host other non-baseball events in the community. New surface parking lots will be provided to the north and south of the stadium.