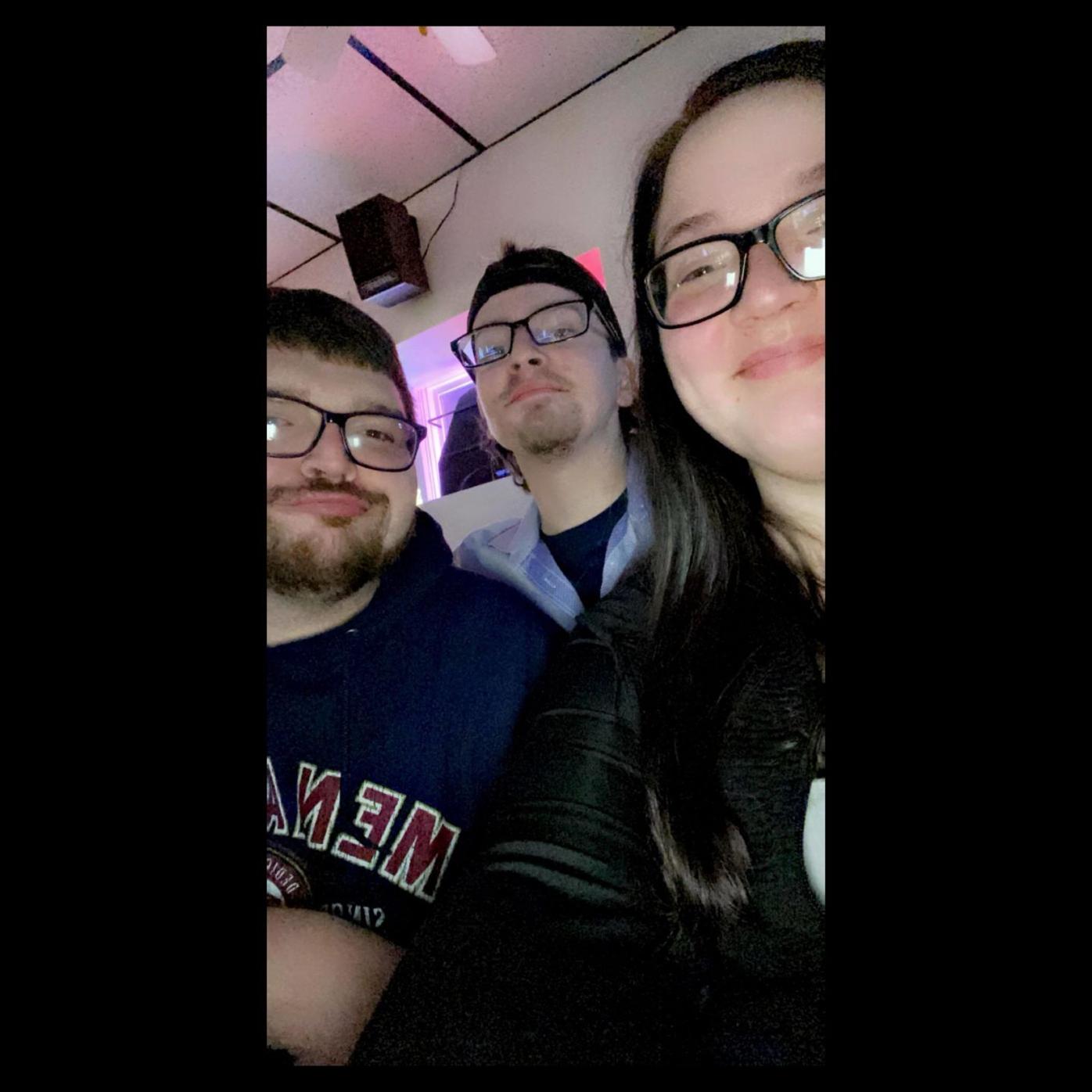 Town of Beloit resident Chad Raethz, 24, middle, was killed after an intoxicated driver crashed into him and Kevin Walters, Jr., at left, on Sunday night along Fourth Street at Maple Avenue in Beloit. 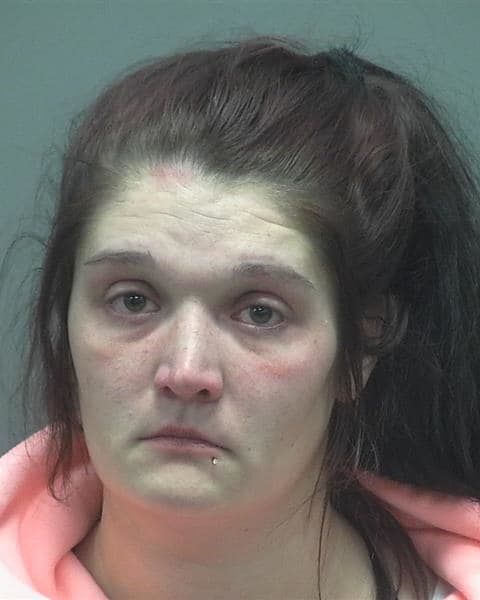 Town of Beloit resident Chad Raethz, 24, middle, was killed after an intoxicated driver crashed into him and Kevin Walters, Jr., at left, on Sunday night along Fourth Street at Maple Avenue in Beloit.

BELOIT — Family and friends are mourning the loss of 24-year-old Chad Raethz, a Town of Beloit man who was killed Sunday night by an alleged drunk driver while changing a flat tire along Maple Avenue at Fourth Street in Beloit.

Beloit resident Kevin Walters, Jr. said he knew Raethz since third grade, and was helping a friend in need on Sunday night.

“He was a kind-hearted guy who would do anything for his friends,” Walters said. “He knew a lot of people and made lots of friends. Chad was known for doing his own thing, but having fun with it.”

Walters said he was under the vehicle while Raethz was kneeling attempting to remove the spare tire when a vehicle crashed into them, pinning Raethz between Walters’ vehicle and his own.

Woywod added that Simpson ignored an illuminated traffic triangle to alert drivers of the stopped vehicles, noting that she also did not attempt to render aid to Raethz after he was struck and pinned between both vehicles.

Simpson is charged with homicide by intoxicated use of a vehicle, possession of THC and two counts of misdemeanor bail jumping. She appeared before Court Commissioner Jack Hoag, who imposed a $10,000 cash bond.

Simpson will appear next in Rock County Circuit Court on Jan. 15 for a preliminary hearing.