This photo provided by Alliant Energy shows an auxiliary site of solar panels near the West Riverside Energy Center facility in the Town of Beloit. 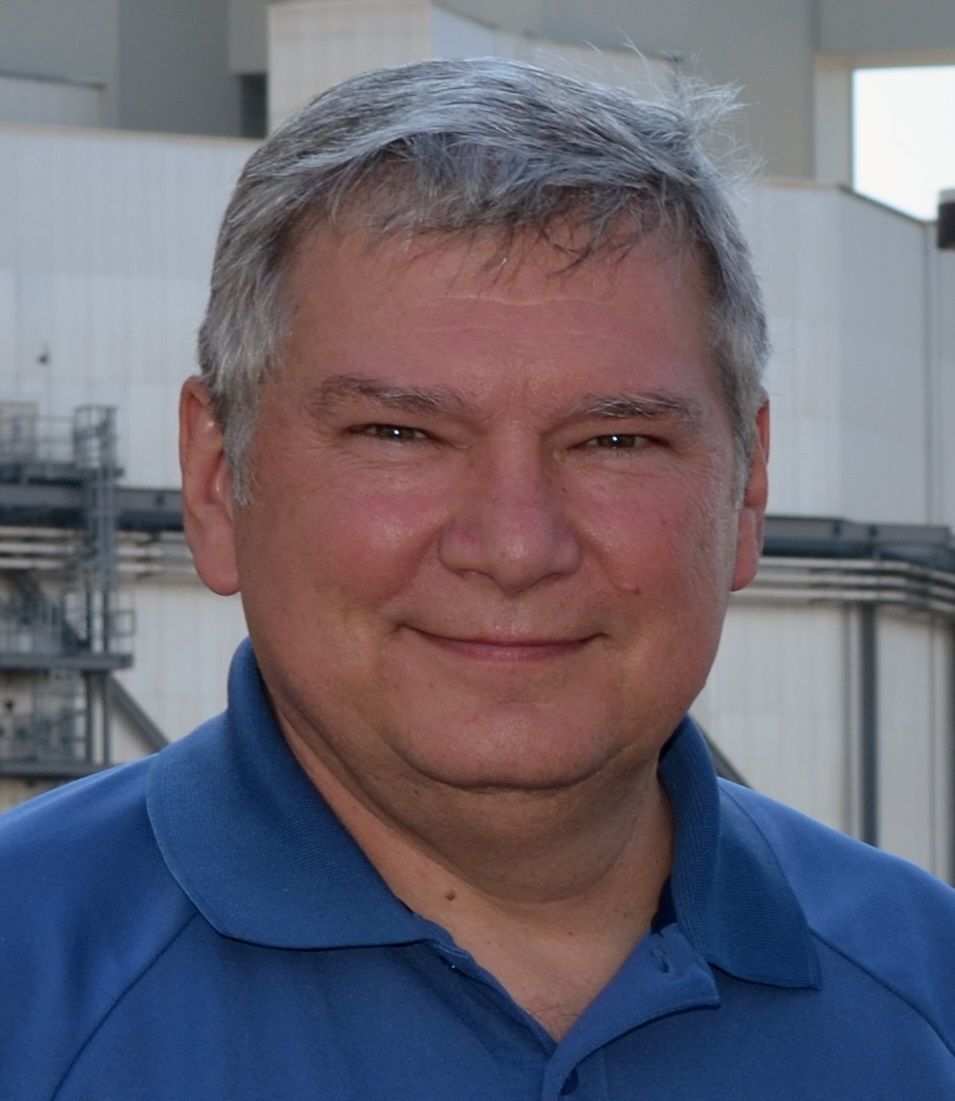 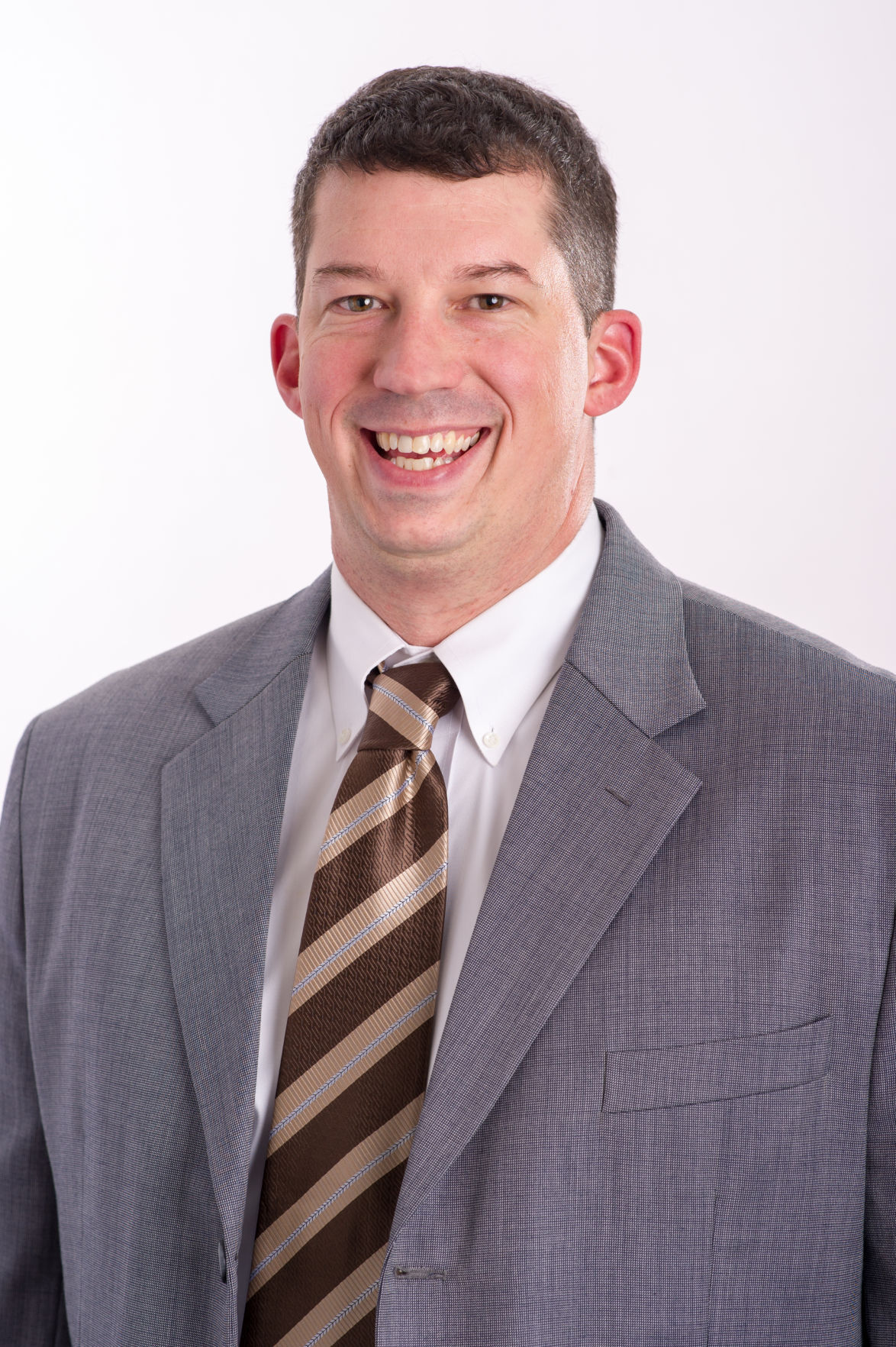 TOWN OF BELOIT—As initial construction on a new solar energy field is wrapping up, Alliant Energy says the new West Riverside Energy Center is operating smoothly and serving hundreds of thousands of customers.

Bob Newell, Senior Manager of Strategic Projects, said the 4-megawatt solar energy field in the Town of Beloit is expected to be fully operational by the end of February or early March.

“It will help offset some of that parasitic energy consumption that other equipment uses,” Newell said.

Once up and running, West Riverside Energy Center Plant Manager Paul Gregor said the solar panels will be able to supply 25% of the main facility’s indoor electrical needs as it churns out more power.

“We’ve got to use power to make power,” Gregor said.

Newell said the main West Riverside Energy Center plant at 4201 S. Walters Road, which went online in the spring of 2020, ran smoothly throughout the summer and fall, and has remained efficient heading into 2021.

West Riverside Energy Center serves more than 550,000 customers in the area, Newell said, and has been operating under budget by $30 million.

There is a brief outage expected to occur sometime in mid-February, Newell said, to conduct routine maintenance.

Newell added that Alliant is also working on several other solar facility projects across the state of Wisconsin.

Alliant has also finished its extension of the peace trail to the south of the facility, where bicyclists and runners can view the facility from the pathway adjacent to the solar farm.

About a quarter-mile, or nearly 1,200 additional feet of pavement, has been added to the trail, Newell said.

Exterior construction of a visitors center along the walking trail is also complete, Newell said. Crews are still working on the interior of the building, which could open to the public sometime in April.

Gregor and Newell said conversations are continuing about when a grand opening ceremony might be possible for the facility amidst the COVID-19 pandemic.

At this time, no plans are set in stone, but Gregor said it’s possible a one-year anniversary opening event could be held during the summertime after the solar panels are fully operational.

He added that Alliant buys as many consumable products in the local area as possible to help support community businesses.

Newell said tax money from the energy plant ultimately is returned to communities, including the Town of Beloit and Rock County, which split $3 million of annual tax revenue. The township gets roughly $1 million of that pie.

Newell said numerous tests were conducted on emissions standards, and the new facility passed all of them.

“This facility was built because we retired several coal-fired plants and units and replaced them with gas-fitted units,’” Newell said. “The price of natural gas is lower and more cost-competitive.”

Regarding the West Riverside Energy Center project, Gregor said Alliant has been able to operate without excessive noise, communicate their plans with residents and has not seen any issues of groundwater contamination.

Gregor said he and Newell have encourage residents to call them directly with questions or concerns,

“We’ve held up the promises that we’ve made through the construction of the project,” Gregor said. “Now our job is just to do what we’re supposed to do and just continue to make power, to just be a blip on the map. We really should be kind of blending in at this point.”