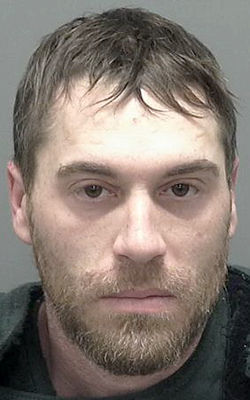 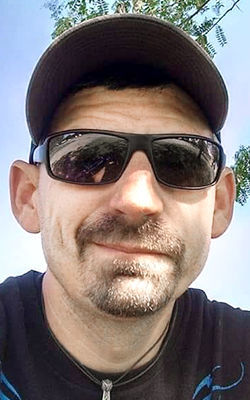 JANESVILLE - A Green County man was sentened to 30 years in prison Friday for the shooting death of a Janesville man on Jan. 23, 2019.

Lucas E. Stuhr, 40, of Browntown, also must serve 15 years of extended supervision once his prison sentence is completed for the charge of second degree intentional homicide. He is accused of shooting Clifford A. "Tony" Grice, 41. Grice was shot multiple times in the driveway of his Janesville home.

A woman who had an on-again-off-again relationship with Stuhr told police that Stuhr had repeatedly threatened to kill Grice once he found out about a relationship between she and Grice.