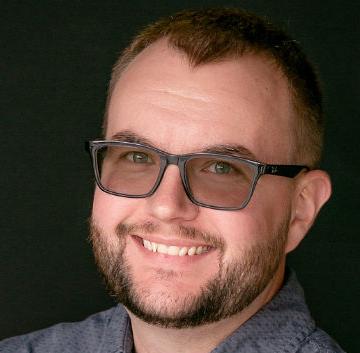 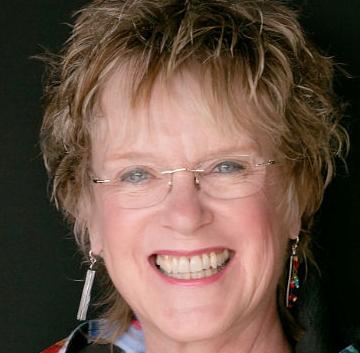 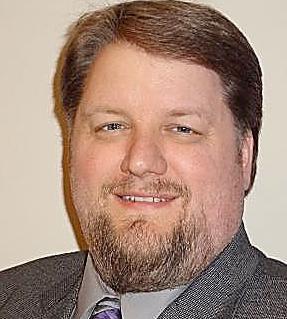 ROSCOE—The incumbent members of the Roscoe Village Board have been re-elected after a crowded field of candidates filled Tuesday’s ballot.

Current village board member Justin Plock was the top vote-getter with 466 votes. Plock was appointed to the village board in 2019 and will be heading into his first full term on the board.

Fellow board member Susan Petty received only one vote less than Plock with 465 votes. She will be heading into her fourth term on the village board.

Stacy Mallicoat also will be heading into his fourth term on the board. He received 395 votes.

Three people challenged the current board members. Rebecca Carlson received 386 votes and Scott Richardson received 340 votes. Robert Baxter was a write-in candidate for village board and votes were not finalized yet for him.