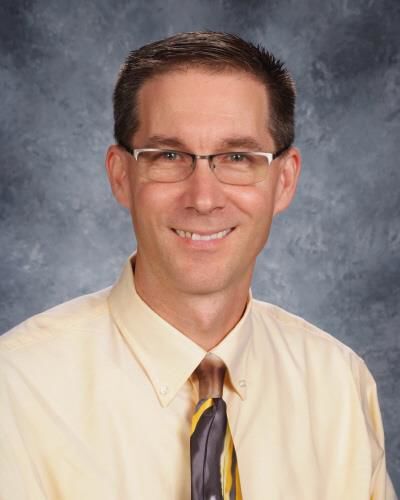 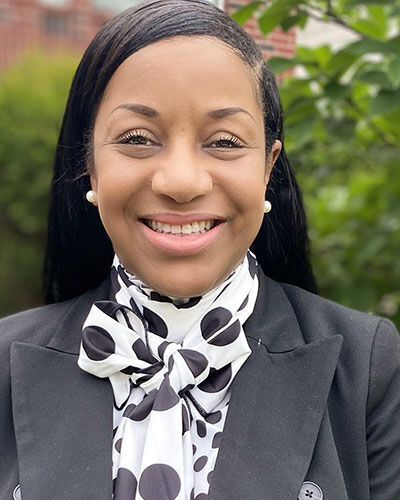 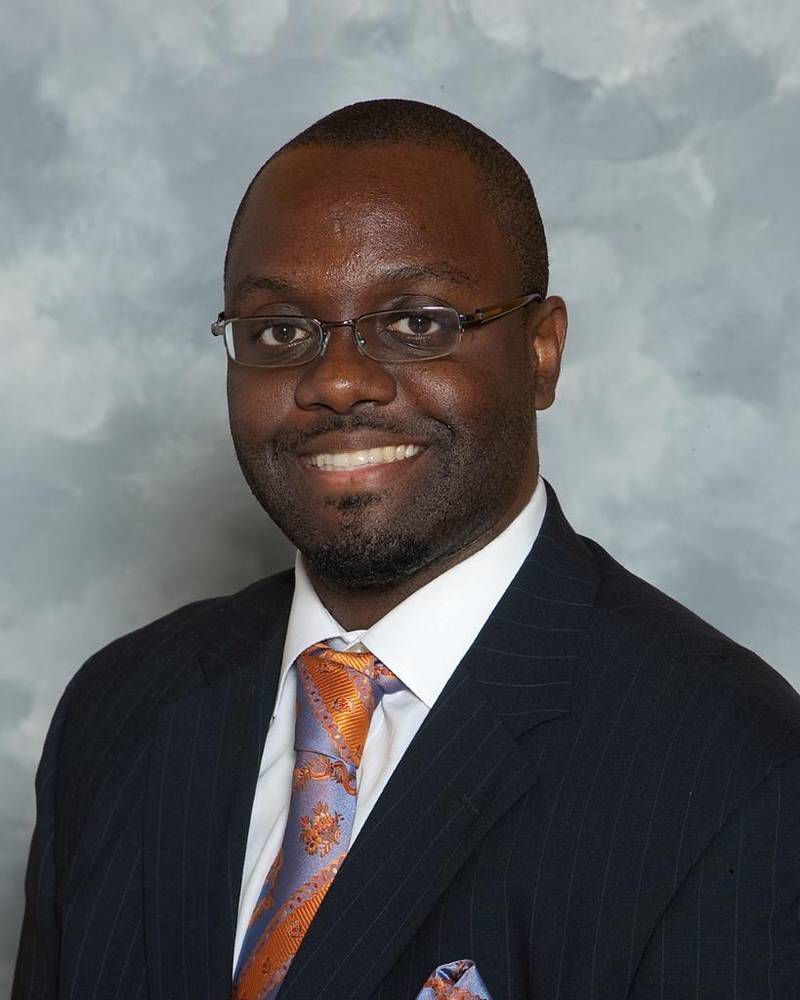 Lorenzo Russell has been an area superintendent/network leader at the Cleveland Metropolitan School district in Cleveland, Ohio since 2015. He is a doctoral candidate in educational leadership and administration at Northern Illinois University.

Russell said he’s been in education for many years and is ready to take his career to the next level.

“The School District of Beloit may have faced its share of challenges in the past; however, I am ready to work with the Board of Education, educators, students, and community members to create an environment that helps students reach their full potential and improve student outcomes. The School District of Beloit has a rich history and great potential, it is very diverse and the right size to make a real difference. I believe I can utilize my leadership skills and play a major role in prioritizing the intellectual, social, emotional, physical, and academic needs of students. I hope to work collaboratively with everyone to make the School District of Beloit one of the best in the state,” Russell said.

Arreola has been executive director of leadership development at Aldine Independent School District in Texas since 2020. She has a doctorate of education in professional leadership from the University of Houston.

Arreola said she was honored and humbled to have been selected to progress to the next stage of this process.

“I enjoyed my interaction with the Board of Education and believe Beloit will be a great community for my family and I. I am committed to public education and have served for over 20 years to ensure students graduate high school, college or career ready with choices and opportunities. If selected to serve the students, staff and community of Beloit I will build on the success of current programs and processes and work tirelessly to equip our students for high school and beyond,” she said.

According to a Feb. 6, 2020 article in the Houston Chronicle by Jacob Carpenter, Arreola was one of three high-ranking Houston Independent School District administrators who were temporarily placed on home duty with pay during an investigation into allegations of inappropriate behavior at an on-campus staff fashion show. Two other staff members had been depicted in video clips dancing while wearing “provocative, Christmas-themed outfits” the article stated.

When asked if the board was aware of Arreola’s incident, Board President Megan Miller issued the following comment. “This is a matter that the School District of Beloit became aware of and was discussed with the candidate. The information that was provided indicated that she happened to be in attendance at a school event, but was not aware of the event of concern ahead of time and did not have a role in the staff activity. Because she happened to be in attendance at the event, the district she was employed by conducted an investigation. As a result of the investigation the candidate was returned to work,” Miller said.

Keyser has a doctorate of education in educational leadership from Edgewood College.

Keyser did not respond to a call for comment by press time.